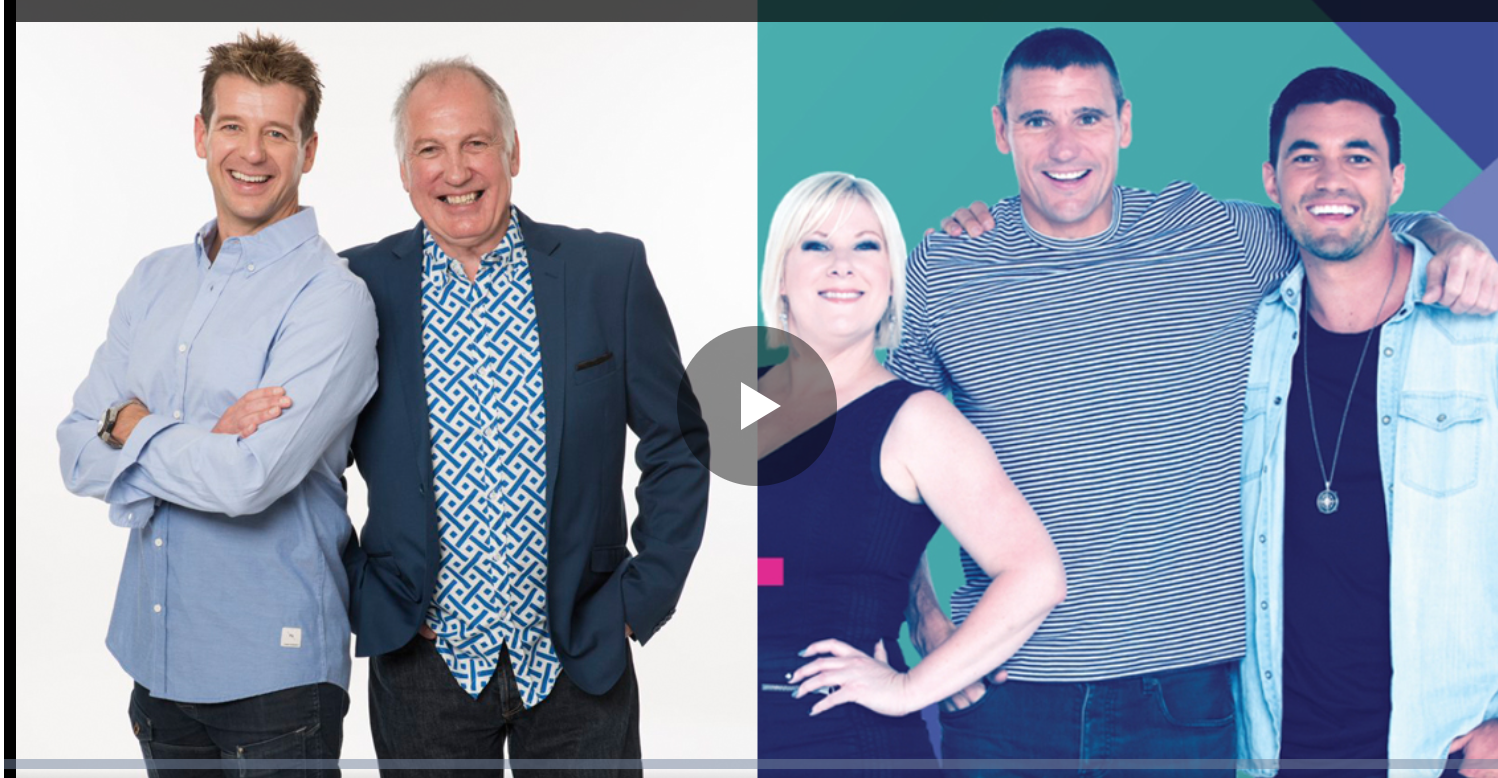 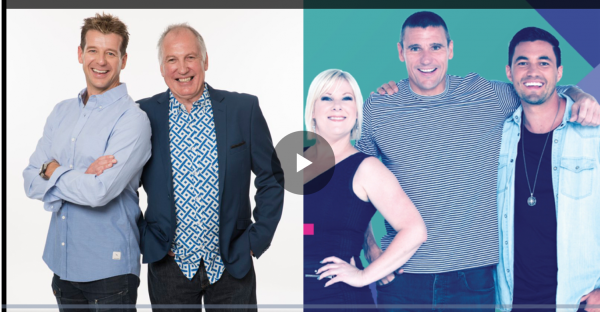 A breakfast radio team has been left shocked and in tears after an interview with Tom Cruise turned out to be an in-house hoax this morning.

Simon Barnett and Gary McCormick had set up an interview with the film star after Barnett professed his crush on his childhood hero earlier in the week.

How the fuck is this even remotely news?

Newshub has carried updates daily on the prank and opinion pieces have actually been written by people who have bewilderingly  sided with various players in this fuckfest of mediocrity as if their opinion on something so vacuous and inane offers some type of important narrative on meaningless dribble.

With less than a 100 days till the election, with 250 000 kids in poverty, 41 000 homeless, a suicide rate 3 times higher than officials acknowledge, with the poor forced to live in garages and run down houses, with 1600 dying each year in those cold run down houses, with 10 000+ in our prisons, with a Government happily expanding the speculative property bubble to con the middle classes with a false sense of wealth with all that going on, we have our news media wasting time on fuckwits whose mediocrity is so all encompassing they may as well be declared functionally braindead???

It is no wonder those who are suffering most from the policies of National are robbed of believing they can participate and change the Government when the media are so busy distracting them with their bullshit clickbait.