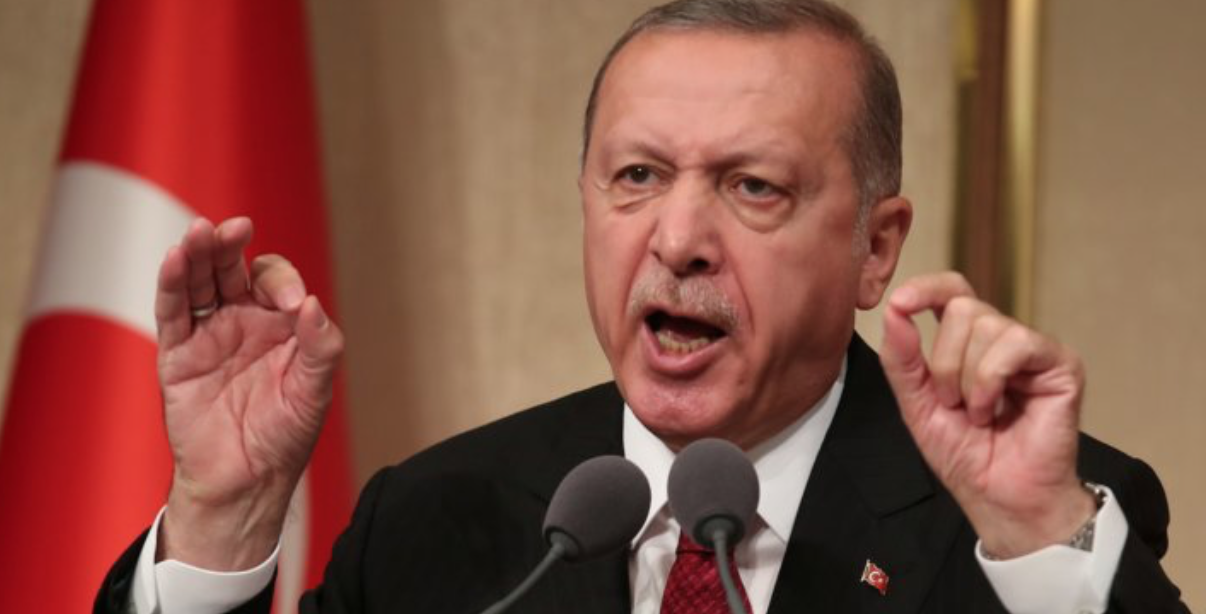 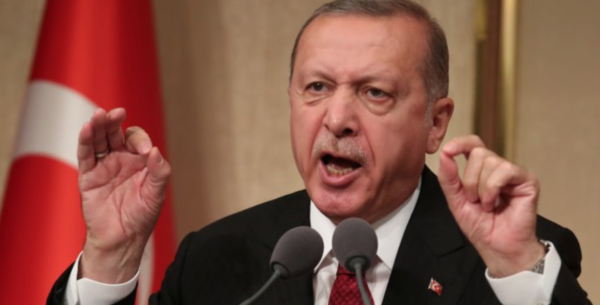 Now here is a curious thing. According to yesterday’s Herald, Turkish President Erdogan, is using footage of Friday’s atrocity as part of his party’s ads for a currently occurring suite of elections being held in Turkey…

Turkish President President Recep Tayyip Erdogan has invoked the Anzacs’ Gallipoli campaign in World War I in responding to the mosque attacks in Christchurch, saying anyone who went to Turkey for anti-Muslim reasons would be returned “in coffins”, as their grandfathers were.

In some ways, it is not surprising that the attack would have such a resonance in Turkish politics – after all, the shooter, a self-declared ‘Turkophage’, was quite vocal about said country, and repeatedly singled out Erdogan himself for threat of death.

Yet the ads come at a time when New Zealand authorities have been rather busy seeking to clamp down upon the dissemination of the video as Objectionable Material; and we have already seen at least one New Zealander in court for it [although to be sure, it’s likely that some of his *other* postings at roughly the same time, may have ‘tipped the balance’ toward full-scale enforcement action], as well as, I am given to understand, an array of what are, effectively, ‘cease-and-desist’ notices sent out to foreign entities demanding that they halt any hosting or distribution of the materials in question immediately or face further legal consequence.

My question is a simple one: will we be *also* attempting the same thing in the direction of the AKP? [Erdogan’s party]