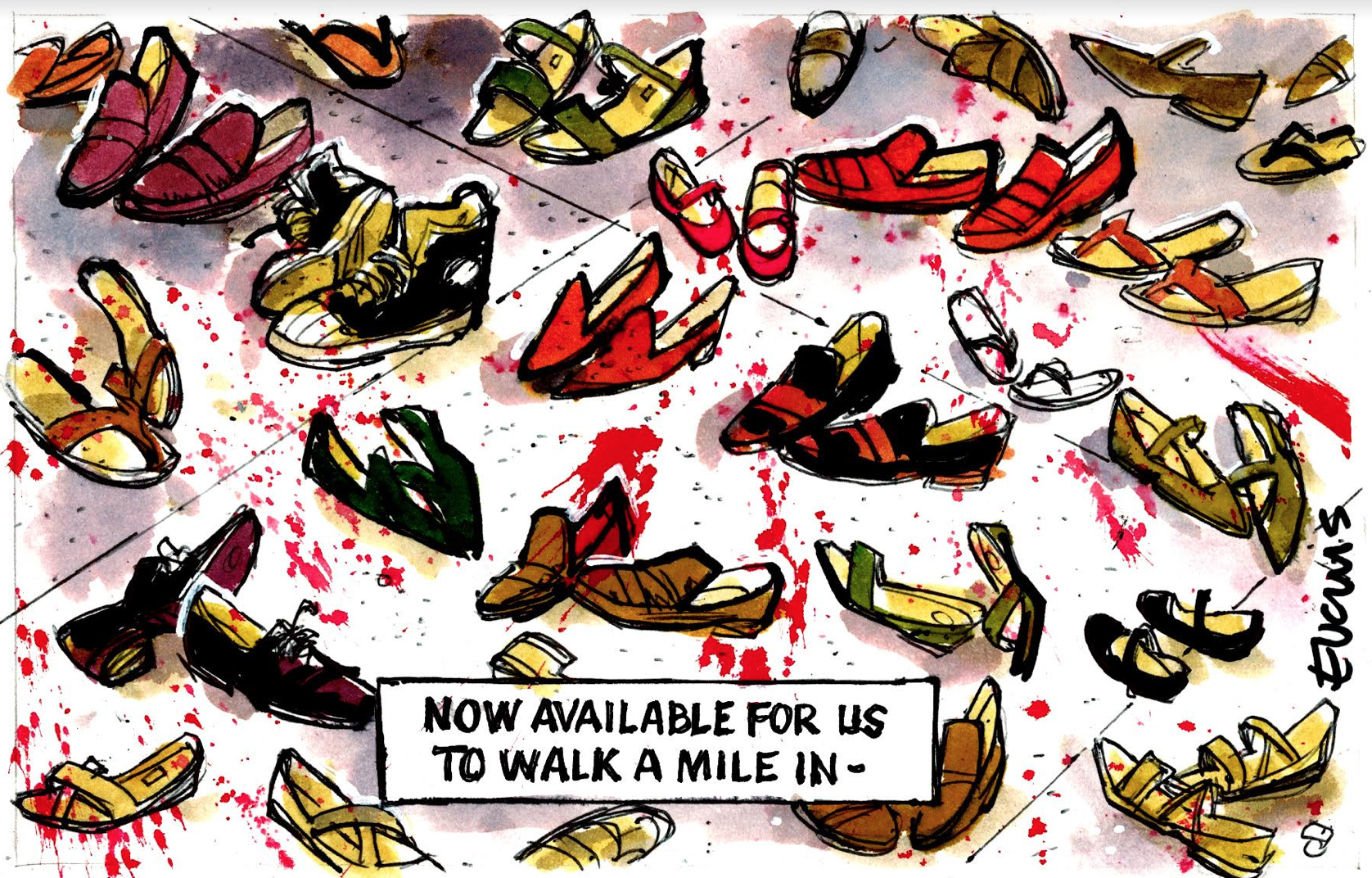 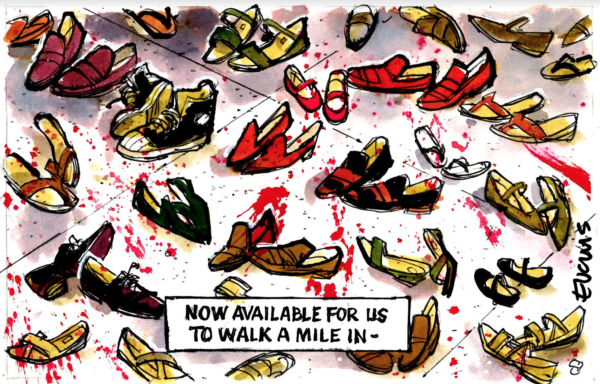 Sitting at church yesterday, I felt an overwhelming sense of pain and despair at the animal-like murder, of people who had gathered to pray. Seated in the middle pew of our church, clutching the hand of my wife on one side and my daughter on the other, I began to think of the how blessed we were to be at church, in a posture of trust, honesty, calm and vulnerability. Our Pastor struggled to find the words following the introit, in gathering our thoughts in the call to worship. We found comfort in one another as prayed for those who had lost their lives, their families and friends, devastated communities and a soul-searching nation.

Over the past few days I’ve been fascinated by the number of times I’ve seen the phrase ‘this is not us’ posted on social media and the many people I’ve spoken with. There seems to be a level of surprise by many interviewed on the news and posts online that something as terrible as this, could happen in NZ. Media outlets have been quick to point out that the perpetrator was born in Australia, as if that subtle attempt to place blame away or outside of a certain group, will help us grieve.

The Prime Minister’s leadership during these dark days has been outstanding. She has reached out to the nation with words and actions to exhibit the very compassion needed at this time. She has also made bold statements to advise that attitudes and practices in this small nation, must change. And while the pain is still raw and deep, we must continue to find the appropriate words, actions and even silence to comfort those who mourn.

Stories of Muslim women being yelled at to go back to their countries continue to emerge. Posts online of people yelling at ‘dark-skinned’ individuals cheering at this despicable act of last week surface. And this is just the outward manifestation of the racism in NZ. It has been insidious for years. The term unconscious bias is the nice, polite way to describe the way in which the brain reacts to difference. And in the main, difference is the colour of your skin and gender. That difference is picked up by the eye immediately and it feeds that information directly to the brain. Then judgements are made about who is in, and who is out.

I don’t share that same sense of hope because people from minority backgrounds continue to exist from the periphery. It may well be the desire of the dominant culture to feel a sense of hope, because it may well be a way to manage internalized feelings of guilt. I don’t know. What I do know is that the most vulnerable voices in our community have little voice around key decision-making tables. The Children’s Commissioners office identified the racism kids feel at school and if it’s ingrained at that age, the structures won’t change in a hurry. I don’t share that same notion of hope because of how my own family was treated at my inauguration.

Our first action to bring about real hope, is to listen. For those who have always had access to decision-making tables and resource. Listen. Be quiet and listen. Don’t judge. Don’t categorise. Don’t question. Don’t speak. Just listen. And then think about doing something even more daring. Give up your seat. Make way. Invite another person different to you, to take your seat. Get out of the way. All weekend we’ve heard the stats about being a country of more than 200 ethnicities and 160 languages, but access to power remains limited; extremely limited. Fluffy political speeches have had their day. It’s time for real action based on humility and generosity.

We visited the beautiful Al-Mustafa Jamia Masjid mosque in Otahuhu yesterday. An armed police officer stood at the front gate as sad but necessary reminder of the awful attack only a couple of days earlier. The leaders of the mosque came to the gate to hug, greet and thank us for coming. As we slowly and somberly walked to the entrance of the mosque, we all reflected on recent events. Inside, we were warmly welcomed and thanked. And immediately, they gave us the chance to speak. To share. To give. We were on their land, inside their mosque, their place of prayer. And they gave us the chance to speak first. And they listened intently to our shared sadness and brokenness. Then they comforted us.

That’s what hope looks like to me. This, could be us.