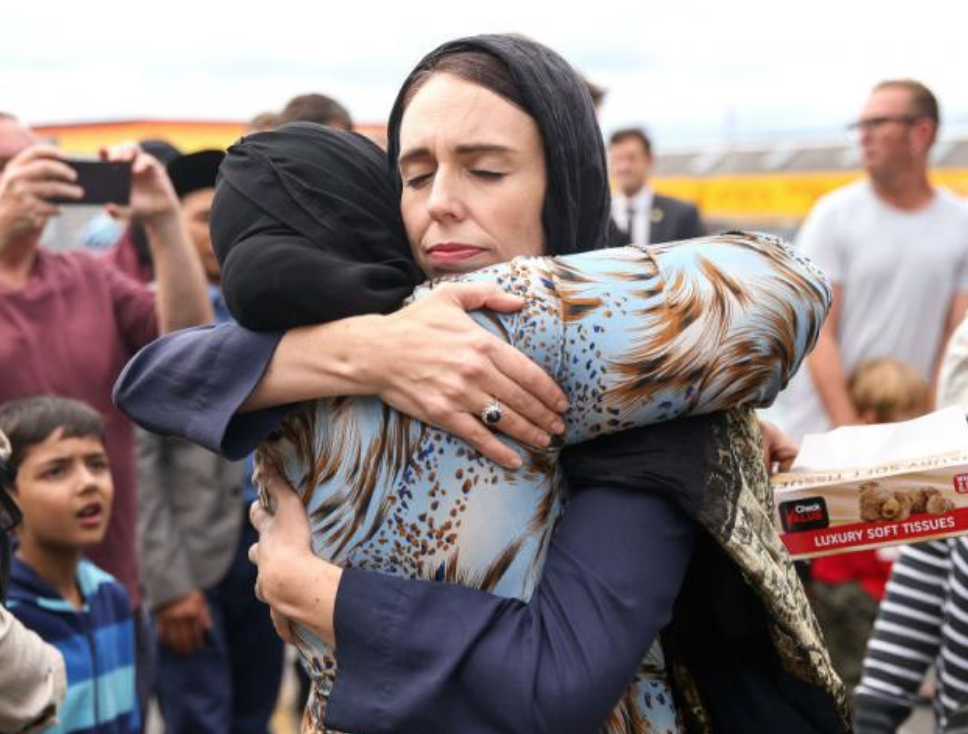 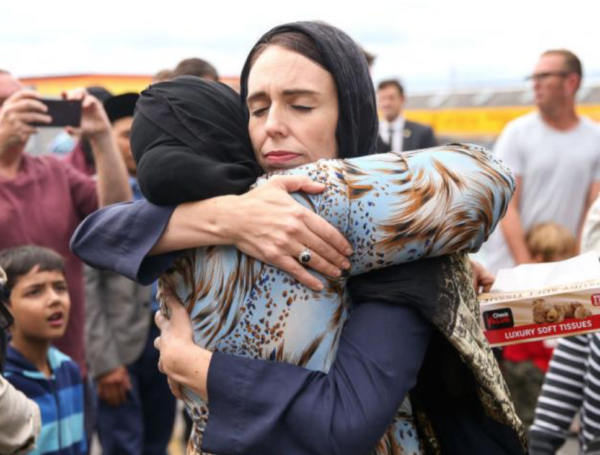 When the Nuremberg trials occurred, it was essential to those prosecuting that the trial not only found the Nazi’s guilty, but proved them wrong for history and progressive humanity’s sake – that Brenton Tarrant intends to defend himself shouldn’t surprise anyone, people with this level of psychopathic murderous intent tend to be narcissists,  but we shouldn’t fear him using the trail as a platform, we should relish it as the opportunity to not only find him guilty of a heinous atrocity, but to undeniably crush his justifications and arguments.

Wanting to censor the trial or hide his words is a natural response but we are being tested globally and our justice system is strong and our values deeper than his sophistry of hate. We have nothing to fear standing in the light and dragging him into it. In fact, it’s our obligation to do so.

On the failure of our Intelligence Agencies:

Having read the manifesto, it is abundantly clear that his specific use of keywords would have been picked up by algorithm if NZ intelligence apparatus had been searching for white supremacists instead of seeing Māori, Environmentalists, the MANA Party, the Greens and Greenpeace as the threat.

I don’t want the SIS gaining more power, I just want them using the existing powers towards real threats.

On the Blame Game:

The current game on twitter of ‘you-fed-hate-so-you’re-responsible-for-the-murder-of-50-people’ is neat but it utterly misses where the actual responsibility lies:

1 – with the mutant who pulled the trigger.

2 – with a mass surveillance intelligence apparatus who utterly failed us.

Beyond those two, Whaleoil has some real soul searching over their hate speech of Muslims and the National Party for endorsing the UN conspiracy but the exact worst way to combat white supremacy is a vast censoring of every right wing opinion you disagree with.

That’s not to say there isn’t white supremacy in NZ, oh Lord, there is. It permeates everything in this country like low level background radiation, from the broken promise of the Treaty, to taking 180 years to apologise for Parihaka, to Asian New Zealanders facing the highest level of racism week to week, to Māori incarceration rates, to Pacific Island poverty stats to Muslim woman verbally harassed on the street everyday. That racism needs to be tackled head on as part of the necessary healing we collectively require in the wake of this atrocity, but this diseased human being didn’t commit this atrocity because of Mike Hosking.

White supremacy breeds into violence when it’s forced underground. I did my first TV interview with NeoNazis in NZ in the late 1990s on The Drum, these are damaged and warped individuals who need their ideology debunked by debate not empowered via deplatforming.

This diseased mutation of an individual picked NZ not because we are a nerve centre of white supremacy and hate, but because we were the exact opposite of that and our collective sadness and anguish at such hatred shows we are more than this event and that while it must shape us to do better and be better, we can not allow it to define us.