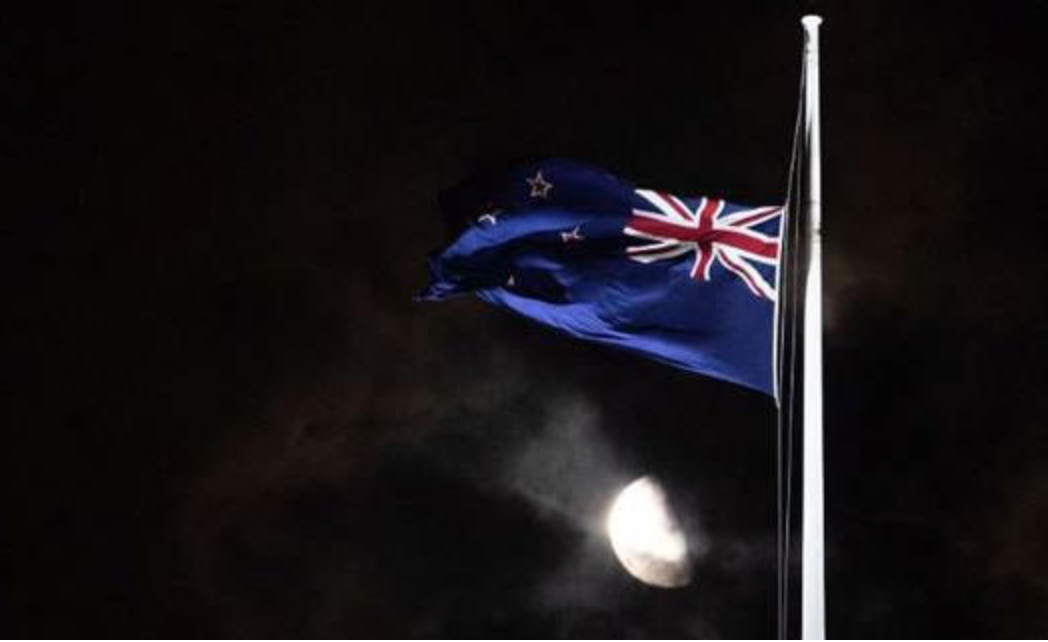 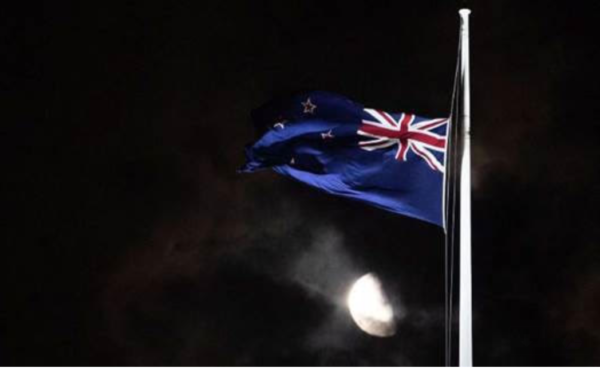 BRENTON TARRANT isn’t one of us. He may have been born in Australia, but he isn’t really an Australian either. If his own words are any guide, he identifies himself, above and beyond all other considerations, as White. Like so many of the horrors currently disfiguring our world, Brenton Tarrant’s crimes are an expression of pure and murderous racism.

He came here a couple of years ago to plan and to prepare for action in another part of the world, most likely in the United States. Once here, however, he appears to have changed his mind. Something about New Zealand, most probably our acute vulnerability to the sort of terrorist attack he was planning, convinced him that shots fired here would be heard around the world.

New Zealanders have nothing to reproach themselves for in relation to the horrific attack on the two Christchurch mosques. We must not for one moment entertain the notion that there was something we could have done to stop Tarrant. Lone wolf terrorists of his sort are not produced by the ignorant racist mutterings of gun club members. Nor are they inspired by the rantings and ravings of social media. That’s not how it works.

All the literature points to this sort of terrorism being born of real, geopolitical events. Indeed, if the perpetrators could not locate their murderous racist impulses within a global context, then the scale of their ambitions would be commensurately smaller. The ravages of Western and Soviet imperialism, and the asymmetrical resistance launched by the victims of that aggression, have been the drivers of global terrorist extremism for more than a century.

We didn’t start that fire.

It is no accident that one of the heroes of the rambling 73-page “manifesto” which Tarrant posted online is Anders Breivik – the Norwegian white supremacist who murdered 72 of his fellow citizens in 2011. Like Breivik, Tarrant locates himself in a phantasmagorical world of evil invaders and righteous defenders. At stake is nothing less than the survival of the “white race”.

Those who enter this fever dream are utterly inaccessible to reason. And it is precisely this inaccessibility that makes the weaponised hate of Breivik and Tarrant so dangerous. In the memorable line from the first Terminator movie: “[I]t can’t be bargained with. It can’t be reasoned with. It doesn’t feel pity, or remorse, or fear. And it absolutely will not stop.”

That such individuals are psychologically damaged is axiomatic. No individual capable of empathy can murder men, women and children with the robotic efficiency of a Breivik or a Tarrant. Inevitably, the subsequent psychological assessment of these individuals throws up a toxic mixture of sociopathic cruelty and extreme narcissism. The injustice and suffering unfolding in the real world is reinterpreted by the defective personalities of these lone wolf terrorists as something which is happening not to others – but to themselves. They take it personally. Far from being “the continuation of politics by other means”, their terrorism is a savage quest for vengeance.

As the dreadful events of Friday, 15 March 2019 were unfolding, I couldn’t help recalling the words of King Theoden in J.R.R. Tolkien’s Lord of the Rings. As his fortress of Helm’s Deep is on the point of being over-run, he asks despairingly: “What can men do against such reckless hate?”

That is now the question which New Zealand must ask of itself.

Part of the answer, the most important part, we have already seen. In the floral tributes outside the nation’s mosques. In the images of the imam and the rabbi embracing each other. In the Pasifika voices raised in a hymn of heart-breaking poignance. In the Maori and Pakeha faces wet with tears, yet set in grim defiance. In the passionate cry of the massacre survivor: “This is not New Zealand!” In the nearly $5 million already raised to support the victims’ families. The answer already given by the people of New Zealand, united in grief, is unequivocal: When confronted with such reckless hate, the only possible answer is aroha – love.

The wrong answer; the answer the terrorist is always hoping the strategic targets of his rage will give; is to meet recklessness with recklessness; hate with hate.

While the ruins of the Twin Towers were still smoking, the American people shackled themselves to the Patriot Act: voluntarily curtailing the very freedoms the Al Qaida terrorists were condemned for attacking.

The contrast between the American response to 9/11, and the Norwegian Government’s response to Breivik, could hardly be more striking. At a memorial service in Oslo Cathedral, the Norwegian Prime Minister, Jens Stoltenberg, declared: “We must not allow this attack to hurt Norwegian democracy: the proper answer to such violence is more democracy, more openness … No one has said it better than the [young woman] who was interviewed by CNN: ‘If one man can show so much hate, think how much love we could show, standing together.’”

It is to be hoped that our Prime Minister, Jacinda Ardern, allows herself to be guided by Stoltenberg’s example. To date, her handling of the Christchurch tragedy has been faultless. Her sole policy response, an uncompromising pledge to reform New Zealand’s gun laws, was focused, measured and appropriate. It will be an uphill struggle for any person or lobby group foolish enough to oppose her call for stricter regulation of firearms – especially of the semi-automatic weapons that made Tarrant’s attack so costly.

The Prime Minister will, doubtless, come under increasing pressure from angry and misguided persons to curtail the rights of New Zealanders articulating unpopular views concerning Maori-Pakeha relations, the Islamic religion, multiculturalism and immigration policy. In defence of the liberal-democratic values that Tarrant assaulted so violently, Jacinda should calmly resist all such calls. We must not allow the unanimity of our grief to be translated into a demand for unanimity of opinion.

New Zealand has been horribly scarred by a fanatical follower of the international white supremacist movement. He hid among us in plain sight, masking his murderous intentions from his Dunedin neighbours, the Police, the SIS and the GCSB – until it was too late. Brenton Tarrant is a lone wolf terrorist who took advantage of everything that is good about New Zealand to perpetrate a devastating act of homicidal violence against defenceless Muslim worshippers. He could not have been stopped – except by the most extraordinary stroke of good fortune. And, at 1:40 pm, on Friday, 15 March 2019, New Zealand’s luck ran out.

What happened at the Linwood and Al Noor mosques was horrific, but it wasn’t our doing. As we begin the long journey towards recovery, it is vitally important that we keep that fact squarely before us. New Zealand is a good place. New Zealanders are good people. We are not responsible for Brenton Tarrant’s dreadful crime. This is not us.