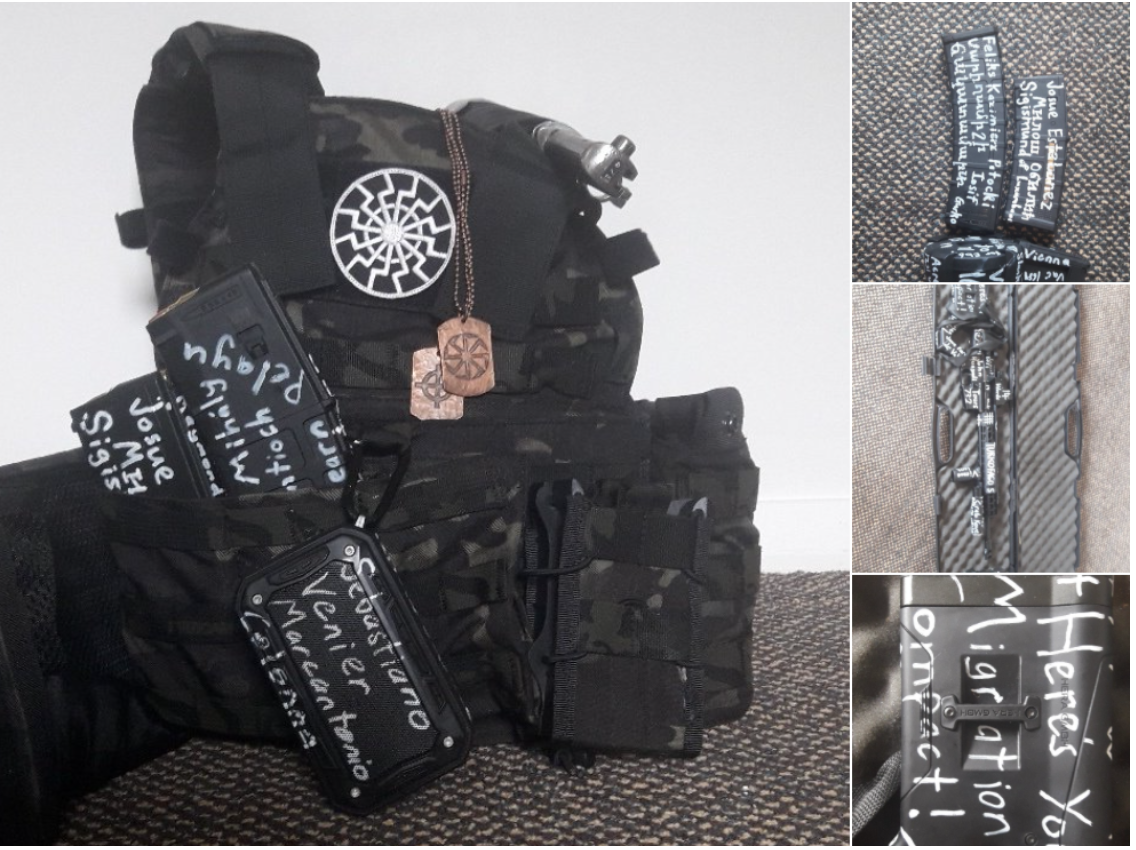 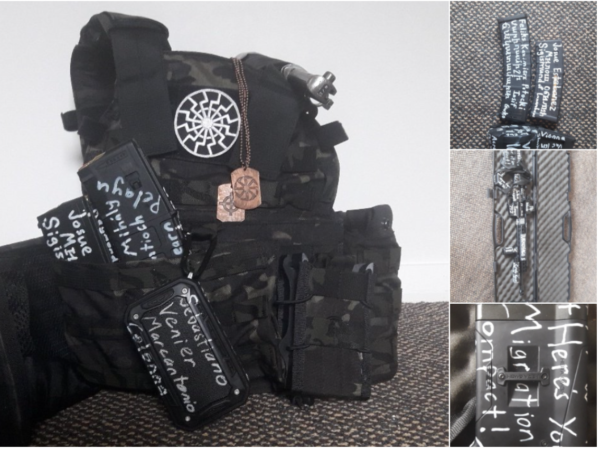 This diseased human being wrote the names of other mass murder Muslim killers on his death equipment and ranted about the UN migrant pact that the National Party were enflaming last month.

Remember last week when we were all being frightened about the ‘Jihadi Kiwi’ and the supposed threat from Islamist extremists?

Doesn’t the fear look shallow and crass in the sharp dawn of today.

Today is not the day to tell me our guns laws are already quite robust because they fucking obviously weren’t. Almost 100 dead and wounded can attest to that.

I don’t care what anyone says or how supposedly legal this purchase of a gun is – as far as I’m concerned NO ONE other than police or military requires a gun that can kill this quickly. I support rifles for hunters & farmers. But no civilian needs a machine gun.

Personally I love the semantics gun nuts use when this debate does come up. ‘Don’t call that a machine gun, it’s technically a semi-automatic!’ they cry,  as if that somehow makes the murder & violence more palatable, well at least they weren’t killed by a  machine gun, it was a ‘semi-automatic’.

The real reason gun nuts make these arguments is because the public recoil from the word ‘machine gun’, where as ‘semi-automatic rifle’ sounds far less lethal.

If it walks, talks & butchers like a machine gun, it’s a fucking machine gun.

The other huge question about this tragedy is that we still have had no clear explanation how a white supremacist managed to plan and execute a massacre and not appear on ANY Intelligence agency radar.

‪If only we could spy on white supremacists with the ease we spied on Nicky Hager ‬and it’s not good enough to say, ‘he wasn’t on a watch list’ when all the watch lists are focused on Māori, Environmentalists, Greenpeace, the Greens, Earthquake victims and the MANA Party!

When you consider the vast amount of illegal surveillance the intelligence agencies used to spy on the so called Urewera terrorists, how a white supremacist managed to arm up and commit this atrocity demands answers now.

Oh, and anyone ‘panic buying’ guns right now should be on a Government watchlist.