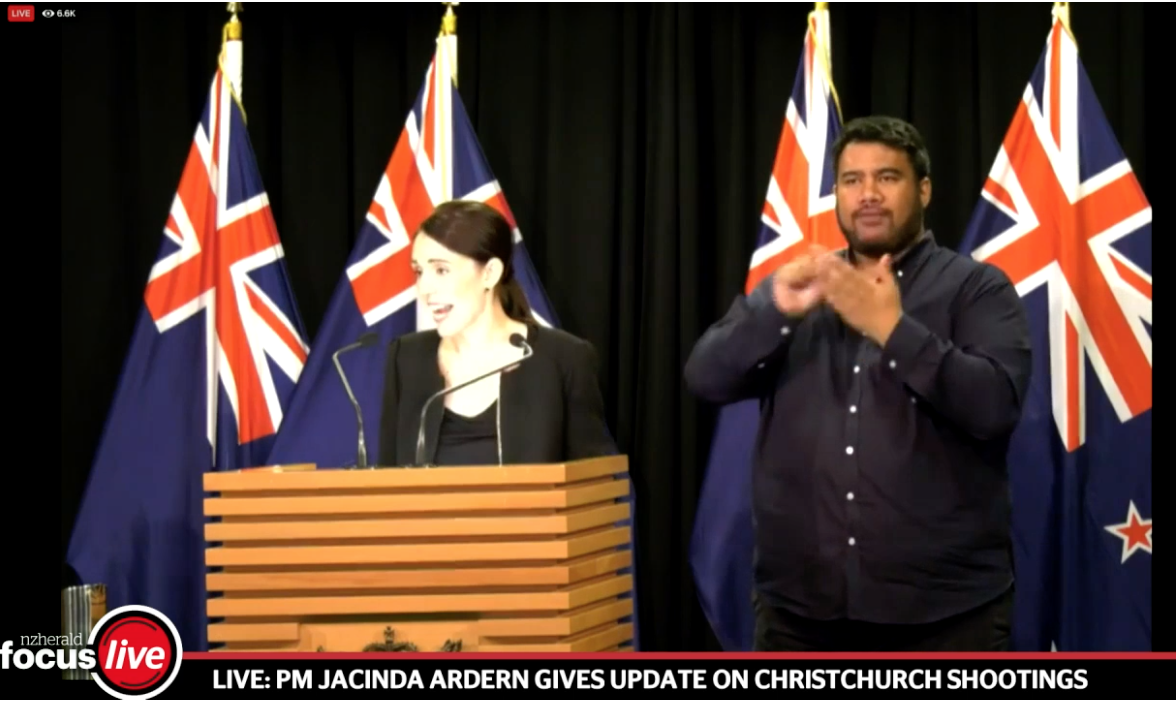 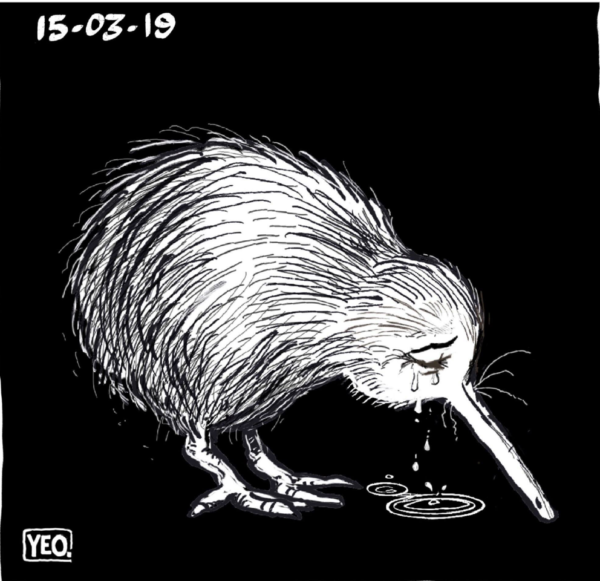 I woke up late and the first fragments of consciousness convinced me yesterday had been a nightmare until the fog of waking lifted.

Remember last week when we were all being frightened about the ‘Jihadi Kiwi’ and the supposed threat from Islamist extremists?

Doesn’t the fear look shallow and crass in the sharp dawn of today. 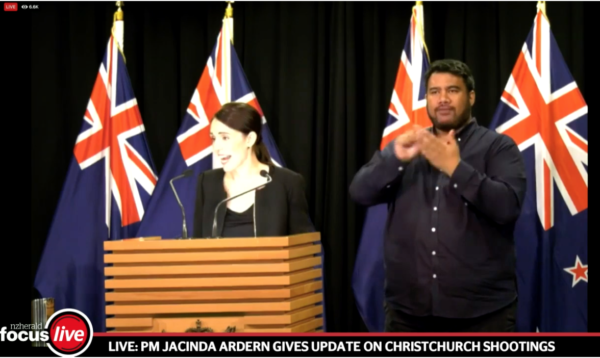 She is calming. But this is just so sad. So terribly sad.

She comes out with a very clear message. “Our gun laws WILL change”. This is what real leadership looks like!

3 have been arrested. I prayed this was a ‘lone wolf’, that doesn’t make it any less painful, but it is better than a tumour of corrupt individuals.

The anger at how our intelligence agencies seem to have utterly missed this is clear in the journalists questions.

Considering how the GCSB and SIS have had massive budget increases demands questions how this was missed.

Recent revelations that state agencies have wasted time spying on Māori, Environmentalists, Earthquake victims, Greenpeace, MANA Party and the Greens demands questions of how this was missed.

When you consider the vast amount of illegal surveillance the intelligence agencies used to spy on the so called Urewera terrorists, how a white supremacist managed to arm up and commit this atrocity demands answers now

It’s not good enough to say, ‘he wasn’t on a watch list’ when all the watch lists are focused on Māori, Environmentalists, Greenpeace, the Greens, Earthquake victims and the MANA Party!

I took my daughter to a climate protest yesterday and she felt empowered and excited at the hope and promise of that activism. Today I’ll take her to the exact same place for the planned vigil and we will stand quietly with her little hand in my limp fist in vigil to this obscenity.

Life rarely encapsulates the tragedy of fate’s yin and yang so starkly.

As we rock on our heels at the magnitude of evil that has been spat upon our Muslim whanau, we will kaleidoscope a spectrum from shock to grief to rage

But the best of us is better than this spite and we must not allow this stain to hollow our wholes.

As we lay down with numb souls, rest dear friends. Tomorrow’s grim grey will continue to test us as we struggle for our nations oxygen.