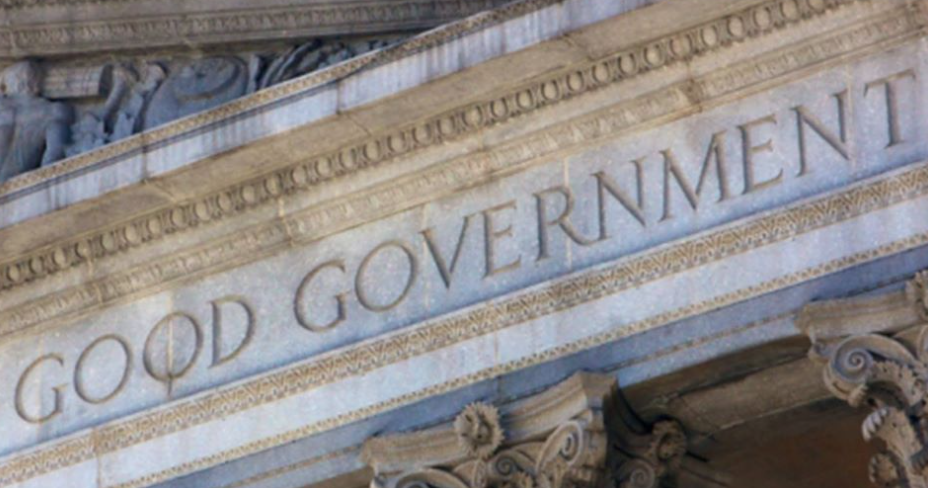 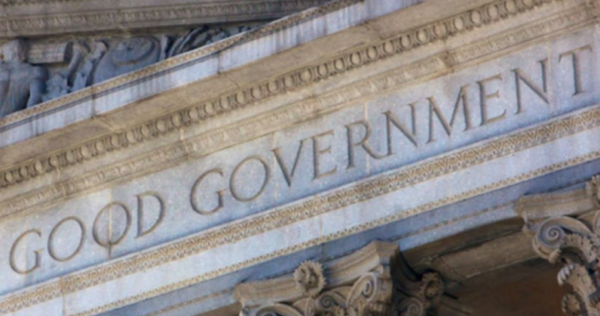 Yesterday we witnessed the best and worst in humanity in one day.

49 people murdered in Christchurch and many injured in an act of hate, while thousands of school students ignored warnings of punishment to protest our lack of progress on climate change..

Both events are connected by the complacency of New Zealand governments over many years to regulate on some serious issues in the greater public good.

As we struggle to understand the terrible events in Christchurch yesterday and what we could have done to have prevented it, we should remember that after Martin Bryant murdered 35 people and injured 23 in Port Arthur Tasmania in 1996 stricter gun laws were imposed throughout Australia banning semi-automatic and self -loading rifles .

So the Howard government brought in a more stringent licensing system and a national buy back program of banned weapons resulted in more than 700,000 of them being surrendered and burned.

Why did we not do the same after the Aramoana tragedy ?

The answer lies in a mix of complacency and putting the political problem in the too hard basket.

There is no reason why anyone should be allowed to own assault weapons in our country . Farmers do not need them to put down sick or injured animals nor do hunters .A single shot weapon, properly licenced and controlled is all that is needed.

The students on the protest march yesterday spoke out because they are angered at how successive governments, around the world , have dragged their feet to impose the regulations we all know could stop our planet heating up and causing misery and death for the generations who follow after us.

So what do we need to do?

We need more governance for the public good.

We need to legislate against the possession of automatic, semi-automatic and self -loading rifles and we also need to legislate more rigorously and with greater speed against all those human activities in New Zealand which significantly contribute to Climate Change.

Because if the purpose of government is not to legislate in the public good… then what good is government?

Good government requires courage and it requires our support.

Yes we have some terrible problems, but there are many things we can do to solve them – if we want to .