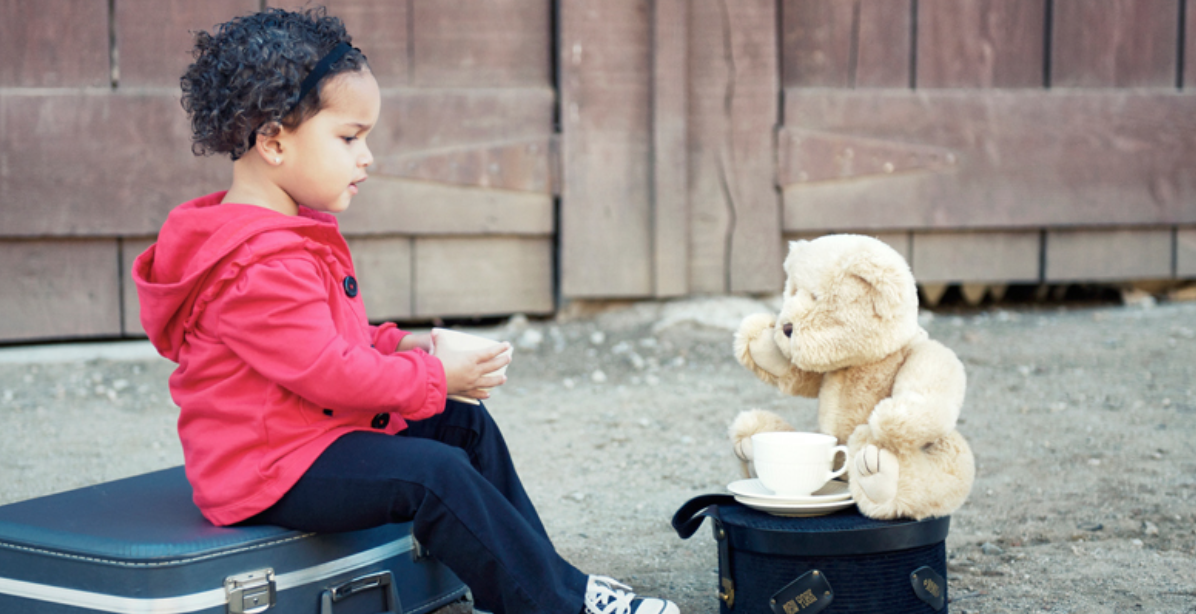 I am deeply skeptical of the new Oranga Tamariki.

Oranga Tamariki was set up after a damning 2015 review of CYFS that extraordinarily found children were more at risk of being abused in State care than if they were left in their family.

The National Government at the time claimed compulsory contraception information campaigns alongside drug testing beneficiaries and draconian welfare penalties would decrease the total number of children falling into State care in the first place.

I’m not sure how making life more difficult for beneficiaries with children helped one single child held by the State.

That National was re-elected twice using such spiteful cruelty as social policy says a lot about us as a people.

So too do the current stats from Oranga Tamariki. They have taken a record 6000 children into State care and latest figures show those children being taken are increasingly Māori children.

So an agency that replaced a dysfunctional one which was abusing children is taking more children into care than ever before and they are taking Māori children at higher rates?

Where is the outcry over this ramping up of seizing children and what extra resource has been put in place to protect those children once they have been taken?

The state sanctioned incarceration of Māori children and Māori adults should shame us as a country.

Unfortunately the mainstream media of NZ are too focused on the ‘Kiwi Jihadi’ and Married St First Sight to ask questions about the 6000 children taken into State care.