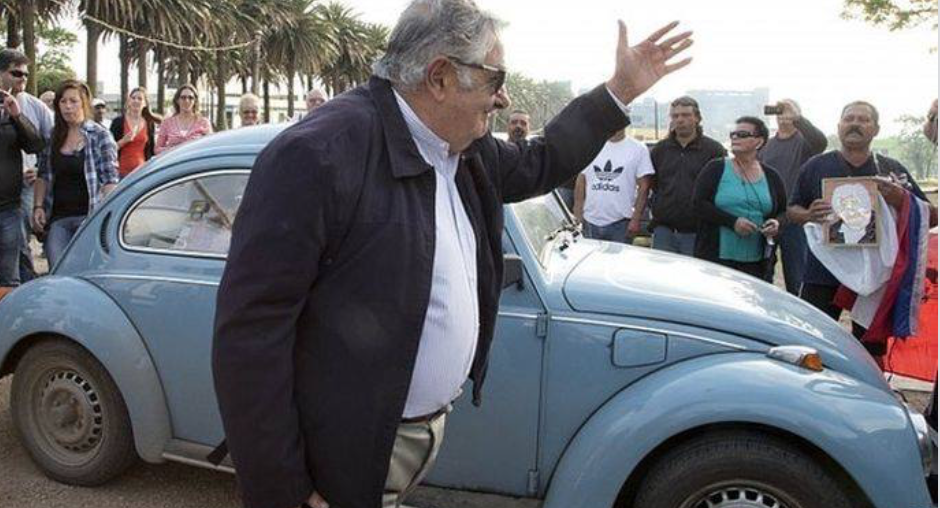 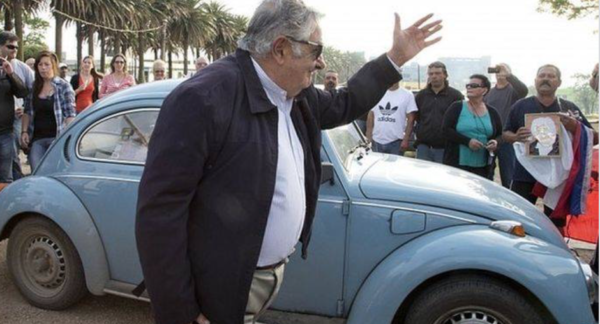 That former Prime Ministers, Governors-General and their surviving spouses receive a generous tax -payer funded annuity, free travel and a new car every time their old one reaches 60,000 Km, seemed to come as a surprise to TVNZ news when it learned that we’ve rewarded these people at least $3.7 million in annuities and travel in the last 5 years. Over that time I have written about this pandering to these already wealthy recipients at least twice.

The last time was when John Key left office .You must remember him – he went on to become the Chairman of the ANZ Bank Group. In fact if you look at the post parliamentary careers of our former PM’s such and Jenny Shipley, Geoffrey Palmer and Helen they don’t simply retire after leaving office , they go on to jobs where they earn big money.

Yet while they enjoy state -funded privileges that keeps them in the top 10% of New Zealanders who own half the wealth of our country, 40% of us have to make do with sharing just 3% of the nation’s wealth. And feeding hungry kids healthy meals at school is still viewed by many as just idealistic nonsense touted by left wing extremists.(Which I guess makes me one).

Well, as I have said on my page before, my favourite former politician is the former President of Uruguay Jose Mujica affectionately known as “Pepe” ( see photo)

Look him up it’ll warm your heart and restore some of your faith in humanity.

As President he refused to live in the palace provided for him or allow any of his staff to use it but continued to live on the humble farm owned by his wife on the outskirts of Monet Video.

He gave 90 percent of his $12,000 monthly salary to charities that benefit poor people and small entrepreneurs and since 1987 has driven the same VW Beetle.

I have such respect for this man.

Here is a former head of state who walks the talk and understands what “public service” really means.