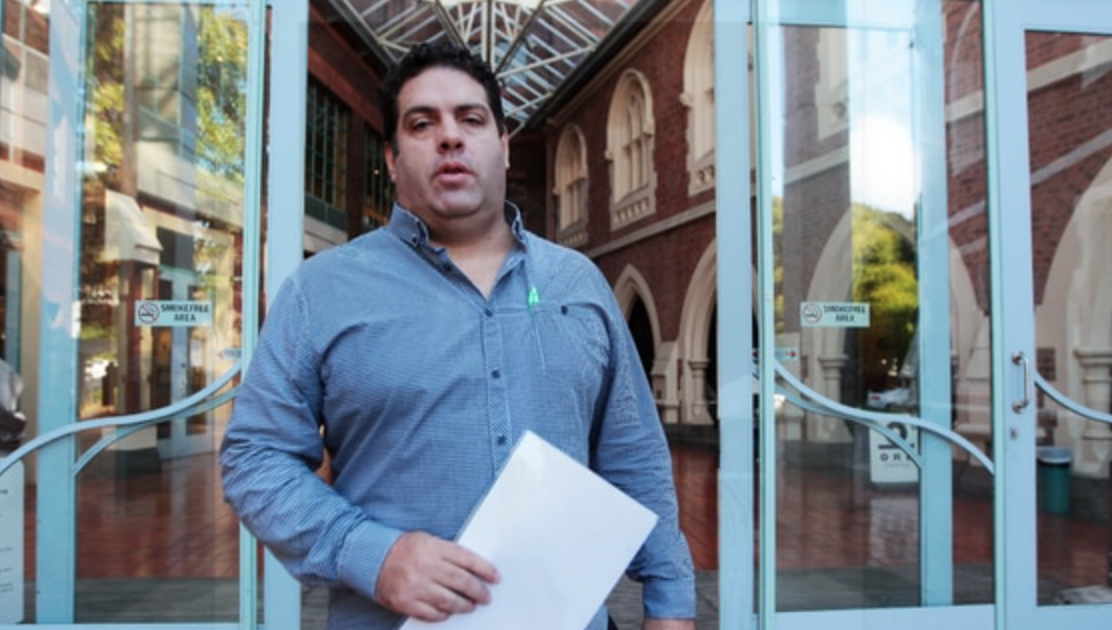 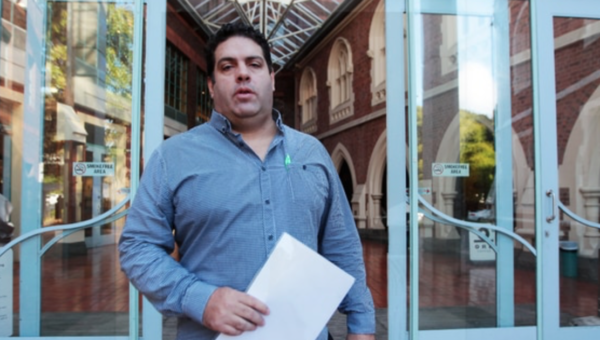 The longest running defamation case in NZ ended last week and the fact that in the end Slater had no defence whatsoever is as extraordinary as it is shameful.

There is no justification for anyone to be beaten in front of their children like a dog in the street. Incredible that Blomfield’s stolen emails and the long fight for justice he has suffered at the hands of Slater doesn’t seem to get anywhere near the speed of Justice Slater has enjoyed. Blomfield has been fighting for 7 years to get Police to move on his stolen emails and he has been beaten in front of his family, Slater on the other hand has an investigative journalist’s house raided within 36 days of making his complaint.

The double standards of the Police is breathtaking. When you look at the back story of Blomfield’s defamation case, the sadism is disgusting…

…there was NEVER any public interest in what Slater did to Blomfield, that’s why Slater lost his case in Court when he tried to pretend he was a Journalist to gain legal source protection against Blomfield’s defamation case.

This used to be NZ.

The damage of this political spite has yet to be calculated, but the most terrifying truth that was uncovered was that New Zealanders, when given the opportunity to throw this toxicity out, embraced it and awarded Key a third term.

Maliciousness shouldn’t be rewarded, yet this nation did just that.

Matthew Blomfield refused to allow the bully to win, the delusional fanatics who still visit Whaleoil have gone terribly quiet since this ruling. The full truth of Slater’s malignancy has been exposed but it says as much about us as a people as it does about Cameron.

Blomfield should never have had to fight so long for such empty victories.