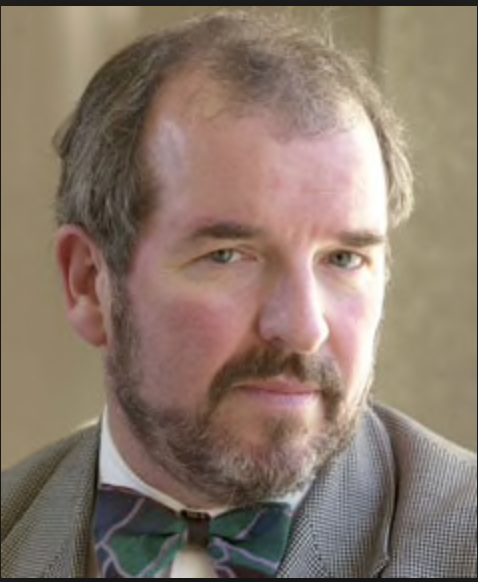 After Stuart Nash stared Barry in the eye and said slowly to his face yesterday that a discussion document about a Digital Services Tax would be released in May and then go through the usual law making process, Barry wrote this :

” Still we’ve got time on our hands, with a discussion document not expected to be released in May.”

Barry wrote that the discussion document was NOT expected to be released in May after he was told it would be.

Perhaps this was simply Barry’s way of reporting the opposite of the news to New Zealanders?

That is after all the standard model for the NZ Herald and Newstalk ZB.

Audrey is better at that than Barry.

“This was another example of the Government making announcement when in reality there really wasn’t one to make.”

Small words like “an” that go missing do help make a sentence hang together properly but let’s not be too harsh, the stoned mind is leaping way ahead of the detail and on a flow.

We all fuck up – including yours truly – every single day.

However when it comes to reporting whether there was an announcement being made – Barry was wrong as was his grammar.

The announcement was that an interim measure would be put in place – while we wait for the OECD to catch up regarding a Digital Services Tax.

Even if the OECD did make a decision to push ahead this July it takes three or four years for them to implement these things.

They are all just getting on with it like us.

That’s the problem with Barry.

He is in the room and he is told these things to his face – but he filters them out for the Newstalk ZB listeners and NZ Herald readers so they stay uninformed wombats.

Plus Barry inserts unnecessary dog whistles that are incorrect like this :

“The thinking is it’ll bring in between $30-$80 million, on around $2.7 billion, which would go nowhere near paying for what the Government’s coughing up to bring Māori land up to scratch for example.”

The one off contribution to Maori land development comes from the already allocated $3 Billion provincial growth fund while we are making massive surpluses against those budgets.

So we can afford it and it’s already paid for.

Plus providing the opportunity to develop Maori land – is a good idea – given the special reasons that capital cannot be acquired from Banks to develop that land.

It’s a smart investment – given the booming $50 Billion Maori economy.

But more importantly when you consider that Barry only added up one year of Digital Services tax – the picture looks quite different after say 5 years.

Between $150 million and $400 Million in additional tax revenue from digital multinationals would be gained over 5 years and we would all enjoy a more fair tax system.

Like the rest of the world is moving towards.

The exact amount is yet to be figured out – but it’s a drop in the bucket for the giants.

A drop that is still worth having here in New Zealand and in principle what we all need if we are to be fair.

Why Barry would blow this off as nothing is beyond us all?

Perhaps he is just a deaf and dumb old tory who has lost his acuity and any moral compass he once had before he went over to the dark side and left Gore?

“There’s a danger for a small, vulnerable economy like ours, which we’re finding out with the Chinese.”

Which really says the press made up some shit ( including Barry ) and are now using that made up shit – as a lesson for us to learn from.

Barry truly thinks we are morons to be manipulated with baseless hype.

The layers of mistruth and mistake are interwoven with Barry and it’s for this reason he is paid handsomely by NZME as their profits fall like Fran O’Sullivan testing out gravity.

There is an obvious solution at hand however.

Putting Barry behind the paywall sounds like a great idea.

Those who wish to pay to read Barry’s fuck ups can and those who do not – never have to put up with them again.

The sooner Barry, Heather, Hosking, Fran and Audrey fuck off behind a paywall the better.