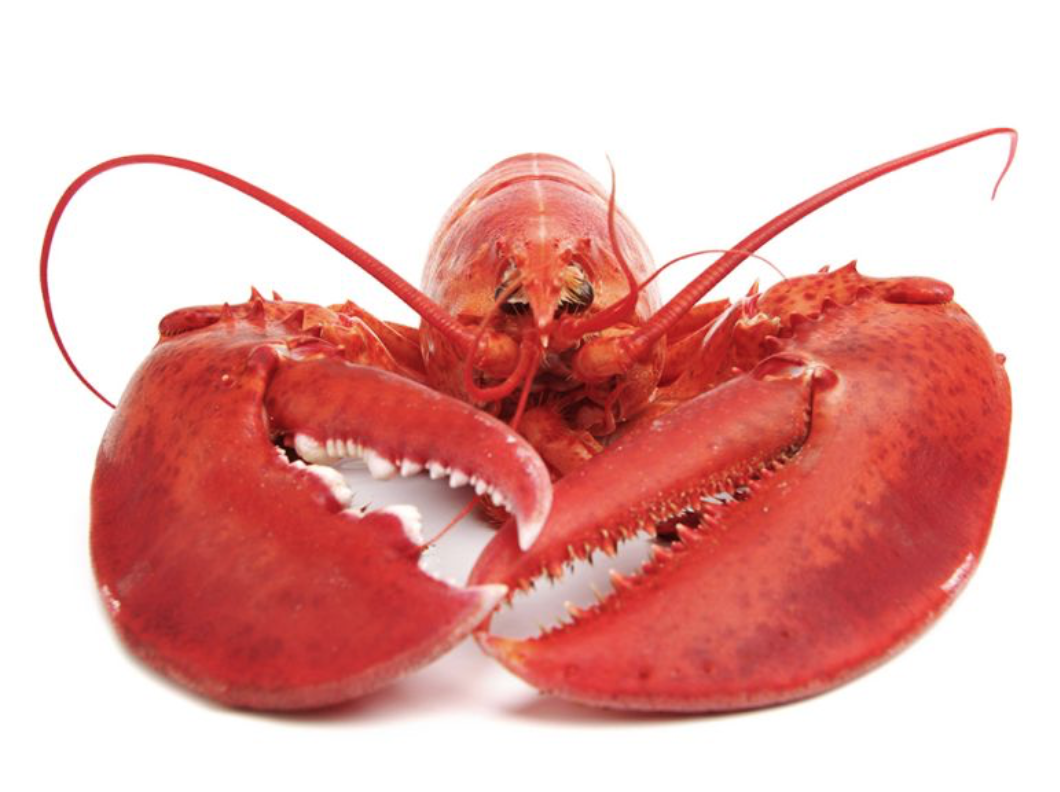 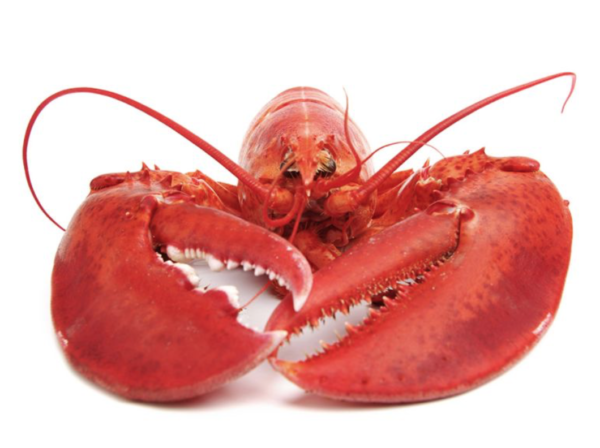 As you will soon be speaking in my hometown of Christchurch, I thought I would share some of my thoughts with you.

I first heard of you about a year ago, when a friend told me her 15-year-old son was totally immersed in your YouTube lectures and talks.

Naturally, I became curious to learn more about you and your ideas.

Having looked through the seemingly endless material online, I quickly realized that you are something of an intellectual celebrity with fast growing cult-like followers who happen to be mostly young men.

You tell these men to pull back their shoulders and stand tall, to toughen up and tidy up their rooms. This all sounds good- but that is not all you say.

You also say that patriarchy does not exist and women are not marginalized in the West.  You argue against gun control in the US and oppose identity politics and social justice movements for gays, blacks and transgender people, which you regard to be part of a devious cultural neo-Marxist agenda.

But a well-known professor of Marxian economics, Richard Wolff, whom you have refused to debate despite your own life rule about the importance of facing your opponent, refers to your understanding of Marxism as “embarrassing”.

When describing you, the Dorian Lynskey of The Guardian said your biggest appeal was also your greatest weakness. He said you wanted to be “the man who knows everything and can explain everything, without qualification or error”.

He added that your arguments were “riddled with conspiracy theories and crude distortions” of subjects that fall outside your field of expertise including, he said,  “postmodernism, gender identity and Canadian law”.

I must say that your dismissal of Islamophobia and identity politics is particularly relevant to me.

I have never claimed to be defined by my religious grouping but in recent years, have been pushed into identifying myself as an Iranian Muslim because I realized that I was regarded as one whether I liked it or not.

I became aware of this reality when, following changes to the US visa rules, my visa waiver to the US was cancelled purely due to my parentage despite me being born in the UK and having both British and Kiwi passports.

But you dismiss claims of injustice and prefer us to follow your simple remedies to adapt ourselves to the status quo rather than organize ourselves to challenge the system.

For example, your solution to pay inequality is to direct women to be more assertive. Say that to a polish cleaner in London who knows she will end up paying for her assertiveness with her much-needed job. Women don’t need more assertiveness; they need a system that treats them fairly.

You opposed the prosecution in the UK of a man who posted a YouTube video of himself shouting: “gas the Jews”.

You believe hate speech should not be prosecuted because you say it is hard to define hate. I say victims of hate speech know exactly what it is and where it leads to- just ask the Holocaust survivors.

No wonder you are embraced so warmly by the far right as well as the so-called alt-right. Your ideas give them an intellectual veneer to cover their bigotry with.

Professor Peterson, I have no problems with you speaking in New Zealand but I am grateful that there is no place for some of your ideas in our laws and dominant cultural values.