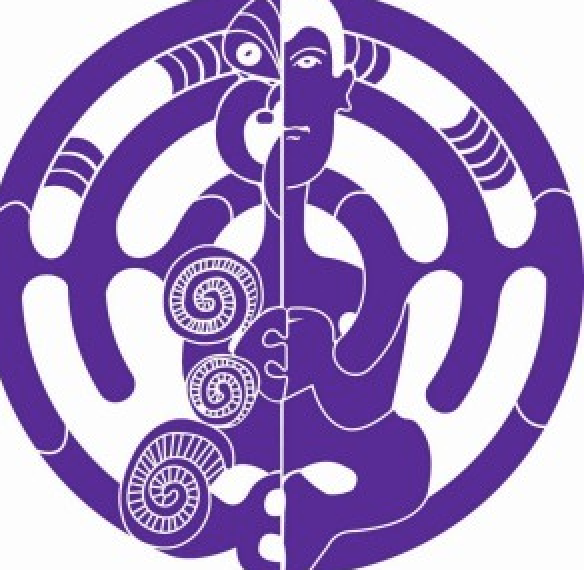 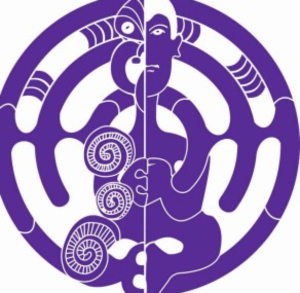 The Aotearoa New Zealand Association of Social Workers (ANZASW) welcomes the release of the Salvation Army’s annual State of the Nation report this week. We believe that the study contains findings and proposals that should be seriously considered by the government as it moves forward with its aim to deliver greater well-being to New Zealanders.

In particular, we acknowledge the need for more targeted efforts to tackle the long-standing and stark socio-economic disparities between minority communities, particularly Maori and Pasifika, and much of the rest of the country.

While the government cannot solve this problem through legislative intervention and public spending alone- society as a whole has to respond- we believe that a more ambitious approach to improving social support to marginalised and historically dispossessed communities should be seriously considered. This should be accompanied by measures to encourage businesses to pay a living wage to employees so that they can better withstand the severe financial pressures that so many families / whanau face.

As social workers we understand that the disparities noted above are, to a considerable extent, the product of historical and present-day injustices. While we commend the efforts of governments past and present to address these long-standing issues, such actions simply have not been commensurate with the severity of the problem, with the result that such patterns persist.

It is simply unconscionable that, in a developed nation such as ours, racial divides can increase the likelihood of unemployment, poverty and poor school performance- as the report shows.

It is also alarming to see that, according to the report, youth suicide has reached a five year high, the number of children in care is at its highest ever level (a situation disproportionately affecting Maori) and that there has been little improvement in the high rate of youth unemployment.

These figures indicate that, as a country, we are continuing to let down our young people. While the Association recognises efforts made by the government to address these issues, we believe that the Salvation Army’s call for targeted funding to overcome barriers to well-being that disproportionately affect minorities and those in lower socio-economic brackets would be a worthwhile investment in the latest generations of New Zealanders- and thus the country’s future.

While suicide is a complex phenomenon that cannot be eradicated simply through policy changes, we believe that early mental health intervention and greater availability of support to distressed young persons (for example through LifeLine, which is still struggling to receive adequate funding) can make a difference.

Again, we welcome government initiatives to tackle the issue so far- and hope that they can be expanded to reach as many New Zealanders as possible.

The Association commends the Salvation Army for including for the first time a measure of the levels of indebtedness experienced by under-privileged communities, highlighting the need to combat predatory lending and other practices that seek to profit from the further impoverishment of already poor individuals and families / whanau.

Indebtedness is an issue for New Zealanders across many demographics, as demonstrated by the fact that household debt is rising to new levels at an astonishing pace in recent years at over 96% of Gross Domestic Product (GDP), 30% higher than in 2013.

Undeniably individuals and family / whanau are getting into debt to cope with a cost of living crisis that is exacerbating many of the grim trends that the report identifies. The severity of the crisis is underlined by the fact that (as the report notes) there has been an increase to the average wage of 9% in the last five years, while the cost of rent in some areas has increased by around 50% in the same period, and house prices- already among the least affordable in the developed world– are soaring in previously more affordable regions of the country.

House prices have been driven up by strong demand and a lack of supply, a situation exacerbated by the actions of profit-seeking buyers and the slow pace of construction of affordable homes. The Association believes that further regulation of quick-turnaround profit-seeking in the housing market and a rejuvenated KiwiBuild strategy would benefit working persons and families- and may even help to slow the build-up of an overvalued “housing bubble,” which will hurt owners in the long run.

For families on low incomes, indebtedness can be produced by excessive welfare sanctions and penalties which can be too liberally imposed on claimants and which only increase the pressure on struggling families / whanau.

Other factors, such as excessive welfare sanctions and penalties, are likely to push families / whanau into debt. With this in mind, we look forward to the publication of the Welfare Expert Advisory Group (WEAG) report which is set to advise the government on how to better tackle such issues. The Association believes that welfare levels should at the very least increase to a level that matches the cost of living.

Finally, we thank report author Alan Johnson for his careful research as well as the paper’s many insights and recommendations.

This document cannot be ignored if the government wishes to truly deliver a well-being programme that improves the lives of all who call Aotearoa New Zealand home.