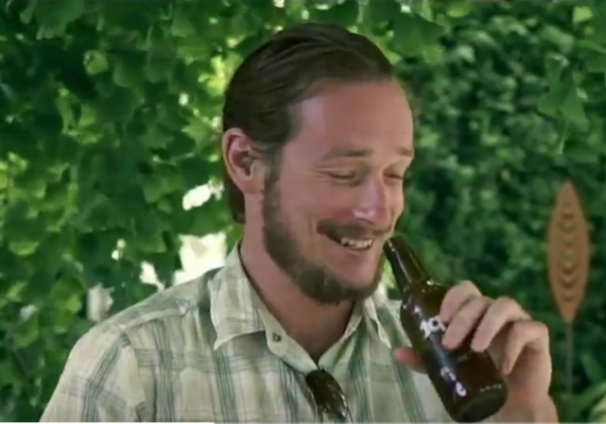 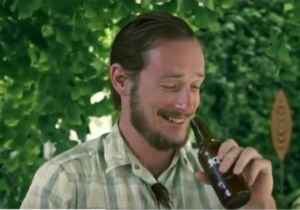 This week we saw salvation army releasing their “state of the nation” report “ that showed that Jacinda’s vision of a “Kinder gentler caring Government is not being nurtured by the bureaucrats who still have an iron grip on government departmental policies.

Salvation Army report that the gap between rich and poor is still becoming worse with household debt still rising while the use of P is alarmingly still increasing amount our young.

Next subject was with Labour’s talented PM Chris Hipkins as Minister of education discussing the worsening of our trades shortages and his plan is to make the education of early trades skills more ‘seamless’ in our schools as he wants an early school integration into trade skills made free to all at school level, I went through school during the 1950-60 era and all woodwork and mechanical training was taught us as a skill we needed to have for our life skills, so why was it scrapped then?

Next was the sad story of the case of young Nicky McPherson who was under the care of a health facility in Hamilton and was left un-attended when he walked out of the facility and committed suicide, and this worried me greatly as now the Health Department is demanding another official review of the case even though the family had successfully made a claim against the health department.

All these cases that are our mirror into how the bureaucrat’s control our public services are showing that the bureaucrats are causing problems and public concern for the government now as they are slowing down progress from the past autocratic government of national Government into Labour Government’s stated transition to become a kinder gentler caring Government.

Transport issues are also under the spotlight today over the lack of the ‘Kinder gentler caring Government’ vision and services.

We in our long fight for better land transport options are having a similar problem with NZTA (the roading controlling agency) (RTA) as this agency are after 19 yrs is still holding their iron autocratic grip over the current government by not giving any care for a ‘fair kinder, caring mitigation’ to residential communities all-over NZ who are now adversely affected by rising truck freight movements causing noise, vibration and air pollution into their homes everywhere as NZTA is effectively actively forcing truck convoys to use roads through many sensitive residential zones today and Auckland is an example where large 4 metre high concrete noise barriers are being placed all over Auckland now but not in very many other regions sadly.

So powerful have past government’s made this road agency, that they have changed the regulatory rules of the RMA and the ‘NZ Standards’ to lower noise standards in NZ regarding ‘road traffic noise levels’ to where NZ has some of the ‘lowest protections’ for all residential communities now.

Evidence of this is shown here,

The noise, (sound pressure) measurement is only measured in a single (dBA) descriptor (now considered improper) as their standard used is regarded as insufficient for low frequencies emitted from trucks as (industrial activities) so they refuse to use guidelines set in this globally accepted symposium. “https://www.acoustics.asn.au/conference_proceedings/ICA2010/cdrom-ICA2010/papers/p987.pdf

In this study report it states; “Relying on traditional A-weighted measurements will not capture the modulation nor would it offer the potential to distinguish engine brakes from other traffic noise.”

NZTA is simply being seen publicly now as a ‘truck transport agency’ (not a ‘transport agency’ as the press often referred to it as) and we now suggest if Government want to succeed with the vision of being a “Kinder gentler caring Government” they need to remove being stymied by bureaucrat’s bent on revenge of the public seeking a kinder gentler service and we urge the ‘Labour coalition Government to now get involved’.