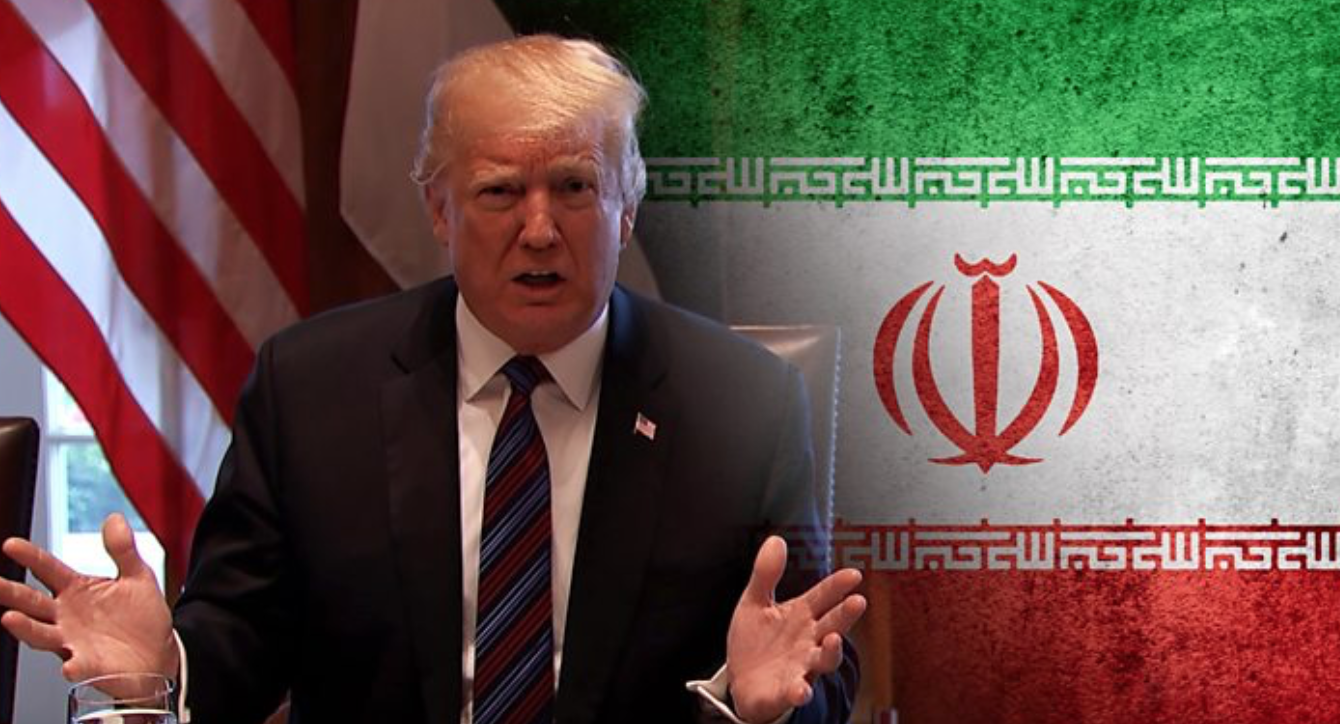 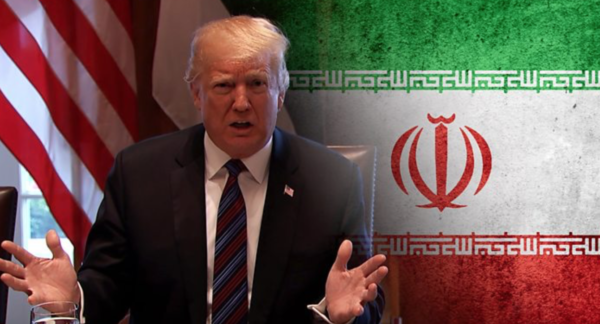 President Donald Trump, who has a war cabinet in waiting (think John Bolton and Mike Pompeo), in his State of the Union address, accused Iran of threatening “genocide against the Jewish people”. But is this accusation justified, or is it an excuse to take the US a step closer to war with Iran?

Don’t get me wrong; I am not saying that there is no anti-Semitism in Iran. Sadly, like Islamophobia, anti-Semitism is alive and kicking in most places in the world- but would it surprise you if I told you that, outside Israel, Iran has one of the lowest levels of anti-Semitism in the Mid-East?

The above was the finding of an opinion poll conducted by an international organization that fights anti-Semitism.

The Anti-Defamation League’s attitude survey conducted in 2014 and reported by the BBC, found that the Iranians, compared to the other countries in the region, held the least negative views towards the Jewish people.

Another surprising finding was that only 18% of Iranian respondents agreed with the statement that “Jews still talk too much about what happened to them in the Holocaust”. In the United States, this figure is 22%. The difference is very telling.

My own experience of growing up in Iran squares well with the above findings.

Yes, inappropriate jokes and the false belief that the Jews have an insidious influence on the world scene are worryingly commonplace- but so are the immense pride the Iranians feel about the roles their leaders and ordinary citizens have played in saving the Jewish people from persecution and certain death throughout the ancient and modern history.

The stories of Cyrus the Great who ended the Babylonian exile of the Jews and the Persian King Xerxes who saved them from certain death are always recounted as reminders of Iran’s civilized and empathetic attitude towards the Jews.

And lest we forget the heroic action of a dapper 30-year-old embassy worker, Abdol Hussein Sardari, who without the authorization of the Persian government, started his own Schindler’s list by issuing false Iranian passports to thousands of Jews during the Nazi occupation of Paris. These Jewish escapees went to Iran and joined its 3000-year-old Jewish community who were kept safe from the Nazi reach by the Iranian government.

It is this rich history that has earned a lasting loyalty from the Iranian Jews, many of whom, to this day, consider themselves Iranian first and Jewish second.

But how about the modern forms of Iranian and Arab anti-Semitism?

It is often assumed that the Middle Eastern anti-Semitism is rooted in Islamic ideology. This is a mistake. There is no denying that Quran has some elements of anti-Semitism in a way it retells some stories from the Hebrew Bible, but there are also some strong Judeophilic elements to Quran which supports the idea that modern forms of anti-Jewish culture in the Middle East is a 19th and 20th century European import.

The fact is that the Jews and Christians in Iran are considered to be “People of the book”- an Islamic term that gives members of these religions as well as a select number of other religions certain rights and protection.

Currently, after Israel, the largest community of Jewish people in the Middle East can be found in Iran where Jews live in peace and security alongside their Muslim compatriots and have their interest represented through a reserved seat in the Iranian Parliament, Majlis.

So, yes- in Iran there is both a tradition of Judeophilia and an anti-Jewish cultural bias- but, with an exception of a mad Caliph in the 11th century, there has been nothing in the Iranian history remotely like the blind bigotry that has ended up in the mass expulsion and murder of the Jews – that’s European, not Iranian.

But how about the current Iranian leadership I hear you cry? Aren’t they apocalyptic rabid anti-Semites?

Well, the first thing to recognize is that the Iranian leadership is divided between hardliners and reformers who are often at odds with each other and have to appeal to a very different base.

Yes, there has been some clearly anti-Semitic comments from the hardliners, questioning the accuracy of the Holocaust and making verbal threats against the Israeli government which they carelessly refer to as Israel.

But- just as the common chants of “Death to America” is universally understood in Iran to mean down with the American government- and not death to American people- the threats directed as Israel are directed at its regime and should not count as a call to genocide.

It is important to understand that bombastic rhetoric is very common in the Iranian lexicon. Verbal posturing and mistranslated or misunderstood quotes do not count as a credible evidence of Iran’s “genocidal” threat against the Jewish people.

And it is not just Trump, who himself has a history of anti-Semitic comments, that is falsely accusing Iran of genocidal anti-semitism. Israeli Prime Minister, Benjamin Netanyahu and his supporters actively use the social media to spread dangerous warmongering propaganda against Iran suggesting, sometimes directly but with no concrete evidence, that Iran intends to “exterminate 6.5 million Jewish people in Israel”.

Now, we know the Iranian regime is oppressive- but to suggest that they are apocalyptic mad men is to ignore the glaring reality on the ground.

Iran has just celebrated, with much fanfare, the 40th anniversary of the Iranian revolution. The mullahs have always cleverly done what they can to cling to power and ensure their longevity- so no evidence of suicidal intentions there.

Hitler committed horrific atrocities because he managed to deceive the public and win over the German people with his poisonous propaganda against the Jews. There is absolutely no evidence of the same thing happening in Iran. If anything, it appears, there might be a burgeoning pro-Semite movement in Iran. A source tells me that an increasing number of young people in Iran are expressing their opposition to the regime by tattooing Hebrew words on their body. Personally, I don’t believe that the enemy of your enemy is necessarily your friend, but some people in Iran obviously do.

So let’s see the accusations of eliminationist anti-Semitism against Iran for what it is: A pretext for war.

The Israel’s Prime Minister, Benjamin Netanyahu and his supporters have mastered the art of using anti-Semitism as a weapon of mass distraction to divert the public attention from what Amnesty International called “their ruthless policies of land confiscation, illegal settlement and dispossession” of the Palestinians.

The misuse of anti-Semitism label for political gain diminishes the severity and horror of the Holocaust and has the harmful effect of desensitising us to its real harm. It remains an immoral and counter-productive strategy by the current Israeli regime to crush dissent and silence its critics. Do not let yourself be distracted.