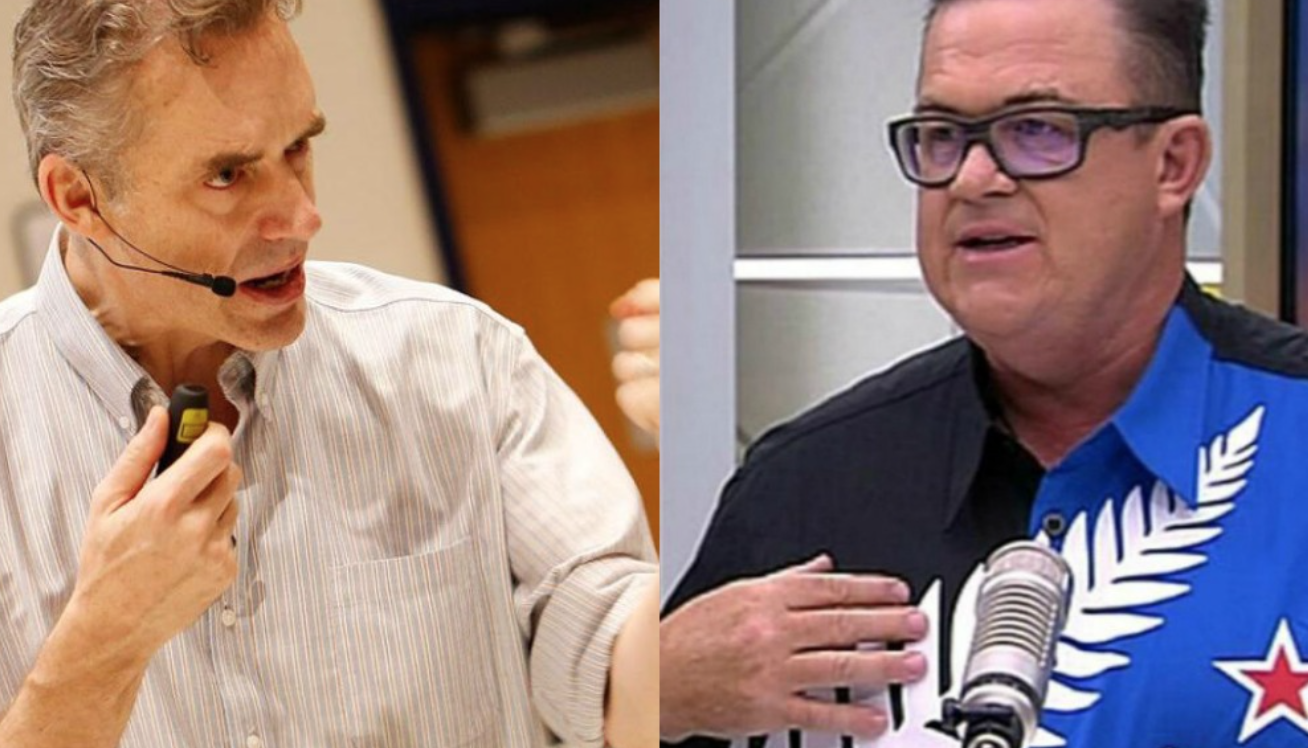 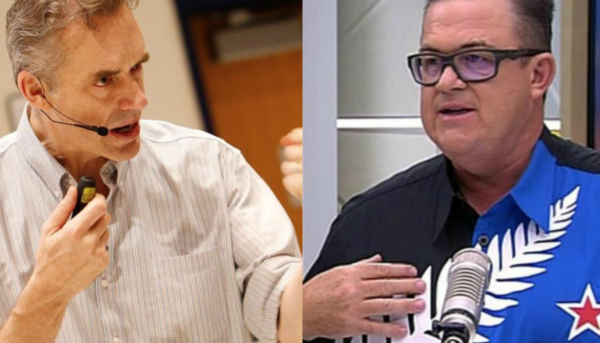 The Woke’s ability to actually debate and convince other people to see their point of view has been utterly depleted by smug Millennial culture social media interaction that only preaches to the converted.

Rather than scream snide and self-assured abuse within 240 characters, perhaps they need to actually try and win people over to their point of view with clear arguments that have been refined via interaction with the opposing opinion, because there are plenty of good reasons to be critical of Peterson, demanding you don’t have to be triggered by even bothering to articulate a rational argument in favour of that is lazy, pointless and a bit fucking farcical to be blunt.

If this is the intellectual future of the Left, we’ve already lost.