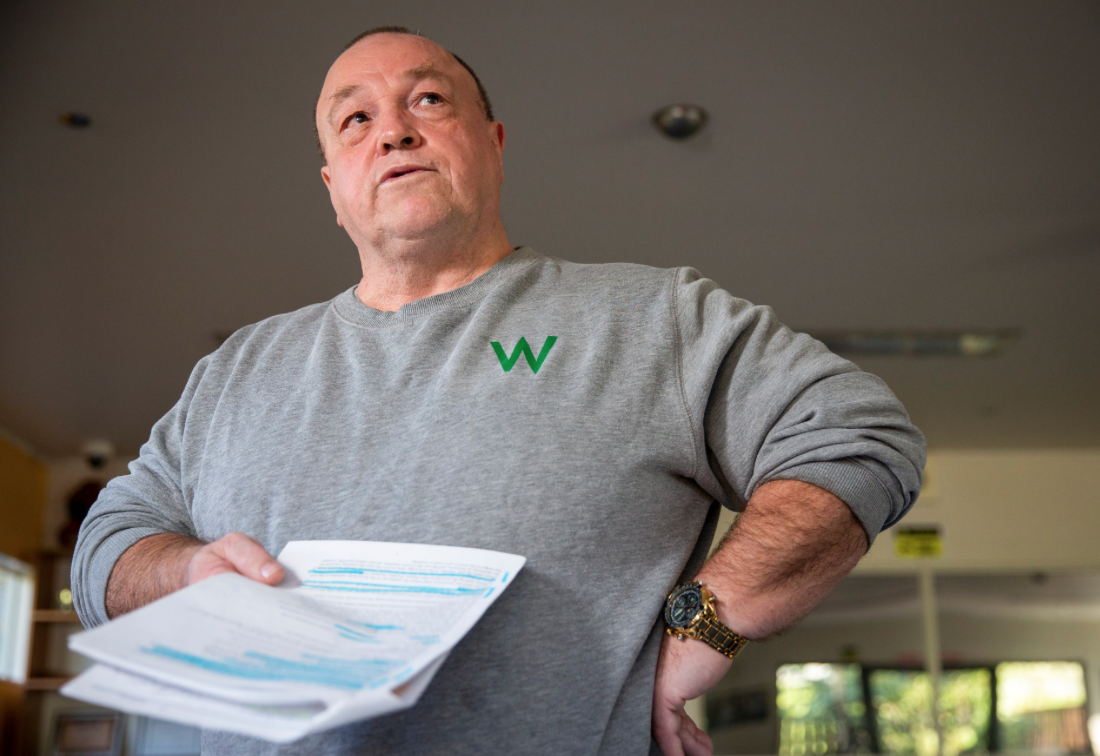 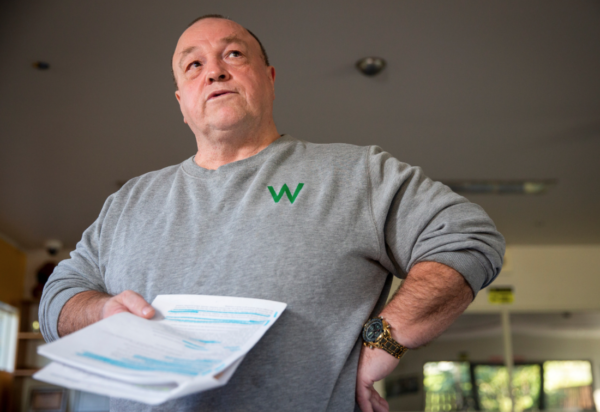 When Arthur Taylor was eleven he was sent to the Epuni Boys Home for skipping school. It was a brutal institution (and Arthur later received a government apology and compensation for being mistreated there). Like most such institutions the Epuni Home was a school for crime, so it was no surprise that Arthur committed his first crimes, for burglary and car conversion, after he escaped from the Home. He was in and out of prison from that time on and has spent two thirds of his life, around 40 years, behind bars.

The standard view of the “law and order” brigade is that repeat criminals like Arthur are hopeless cases and we are wasting our time trying to rehabilitate them. Arthur is spectacularly proving them wrong. Despite having 150 criminal convictions behind him, Arthur has turned his life around and is now a human rights champion and, in particular, a champion of prisoner rights.

Without legal training, and limited by his prison environment, Arthur has won several important court cases, against a prison smoking ban, against the police use of jailhouse snitches and against mass strip searches – and most significantly a Court decision that the ban on prisoner voting is incompatible with the New Zealand Bill of Rights. His achievements in the human rights domain bear comparison with any other, fully qualified, lawyer.

Clearly, Arthur is driven by a sense of justice, and a determination to protect both his own rights and those of his fellow prisoners.

One lesson I draw from Arthur’s journey is that we should not give up on any prisoner, and that within our prison system there are amazing talents, who should be given every encouragement to use them in a constructive way.

The other lesson is that we should do much more to guarantee the human rights of prisoners and get rid of all the demeaning petty restrictions, many of which Arthur has exposed over the past few years. We should learn from the Norwegian prison system. It operates on the basis that life inside prison should be the same as life on the outside. The one and only punishment is that you can’t leave until you are paroled.

Today Arthur won his freedom, after serving 14 years behind bars.  I wish him well and every success in his future legal battles to advance the human rights of prisoners and other New Zealanders.