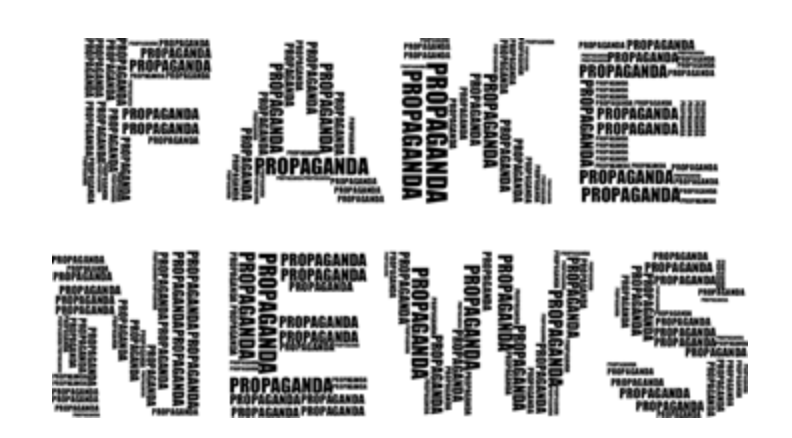 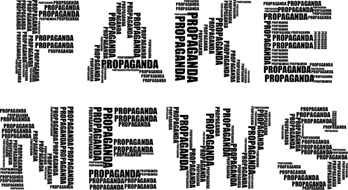 POLITICAL COMMENTATORS tell us a great deal about themselves when they turn their gaze away from home, and towards events unfolding overseas. Domestic politics inevitably presents a rather muddied picture. There is so much happening: so many players – all with competing agendas – that achieving clarity is extremely difficult. With events overseas, however, there is much less in the way of clutter. The issues seem so clear, and the players so compelling, that the temptation to apply only the brightest primary colours to one’s analytical canvas is very hard to resist. Muted palettes are best reserved for the politics of one’s own homeland.

The commentary currently being offered up to New Zealand readers on the crisis playing-out in Venezuela strongly confirms these observations. And nowhere is the tendency to apply the brightest colours with the broadest brushstrokes more in evidence than in the commentaries of Liam Hehir.

Hehir is a conservative writer: vehemently and unrelentingly hostile to all things socialist. Hardly surprising, then, that Venezuela and its United Socialist Party government extract from him the most unequivocal political judgements.

As far as Hehir is concerned, the President of Venezuela, Nicolas Maduro, is a “dictator”, and the election which returned him to power was corruptly “rigged”. What a contrast with the self-proclaimed “Interim President” of Venezuela, Juan Guaido. Described by Hehir as “social-democratic”, this telegenic young man is said to have acted heroically and in complete accordance with his country’s constitution. Hehir is equally certain that the United States has played no dishonourable part in these events. Its only sin: placing itself at the side of the heroic Señor Guaido and the oppressed Venezuelan masses.

Unfortunately for Hehir, none of the above is true.

President Maduro was re-elected in an election certified by international observers as both free and fair. This is hardly surprising, since Venezuela has one of the most tamper-proof electoral systems in the world. That Maduro’s right-wing opponents, young Mr Guaido among them, opted to boycott the last presidential election in no way invalidates them. Rather, it confirms the opposition parties’ profound political demoralisation, after seeing their candidates soundly defeated in every presidential election since 1999.

Nor is it even remotely true to say that Guaido acted in accordance with the Venezuelan constitution. Article 233, the constitutional provision cited by Hehir and the American government (from which Hehir appears to source all his information) was written to cover the situation in which the President Elect either resigns, is incapacitated, or dies prior to being sworn into office, and there is no formally acknowledged Vice-President available to take his/her place. These are the only circumstances in which the National Assembly is empowered to appoint an Interim President.

Given that Venezuela’s president was officially declared elected and formally sworn into office – along with his vice-president – on 10 January 2019, there is absolutely no legal justification for Guaido’s actions. This is confirmed by Alfred de Zayas, an American lawyer, writer, historian, expert in the field of human rights and international law and retired high-ranking United Nations official, who tweeted on 6 February: “Article 233 of the Venezuelan constitution is inapplicable and cannot be twisted into legitimizing Guaido’s self-proclamation as interim President. A coup is a coup.”

Nor is it even remotely true that Guaido is some sort of benign social-democrat poised to resurrect his country’s mixed, if currently broken, economy. The real Juan Guaido is a far-right activist who has engaged in violent protests against the Venezuelan Government for the past five years. The party he belongs to, Popular Will, scorns the democratic process – preferring direct and highly aggressive action in the streets. Notwithstanding (or, perhaps,because of) this insurrectionary methodology, Popular Will enjoys the fulsome support of the US national security apparatus. (That Popular Will was permitted  to affiliate itself to the “Socialist International”, of whose youth wing our very own Jacinda Ardern was once the president, speaks volumes about the authenticity of the SI’s allegiance to social-democracy – let alone socialism!)

All of this information (and much, much more) is readily available on the Internet. That Hehir has consistently declined to adequately test his bald right-wing assertions about Venezuela; that he relies, instead, on the propaganda pouring out of the United States government and its news media “assets”; tells us a great deal about his approach to political journalism.

On the subject of Venezuela, at least, he seems content to pack as much “fake news” around his ideological prejudices as possible, confident that his position on the crisis, by conforming to the “accepted” position of the USA and its allies, is most unlikely to blow back upon him in any kind of “career-limiting” way.

It is, of course, much more difficult to get away with this sort of “journalism” domestically. New Zealand is just too small for Hehir’s lurid misrepresentations of Venezuelan politics to be replicated in his commentaries on Kiwi current affairs.