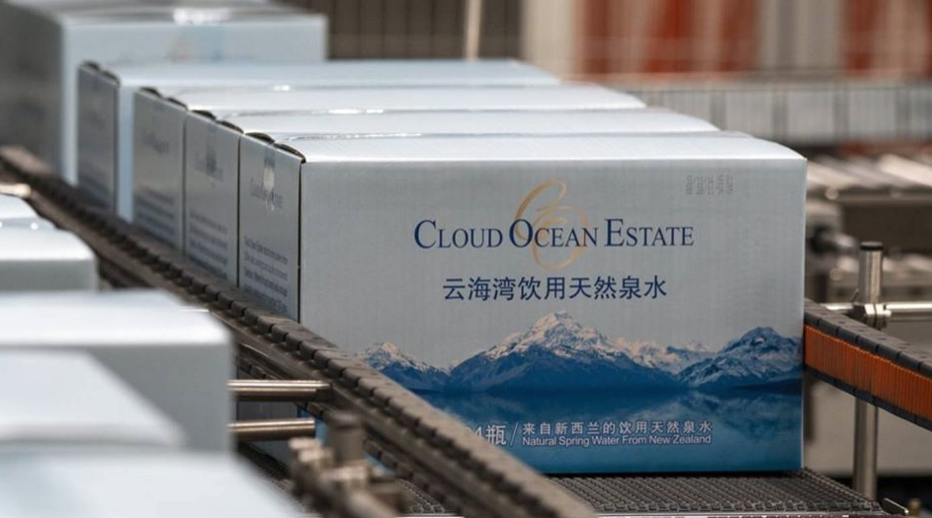 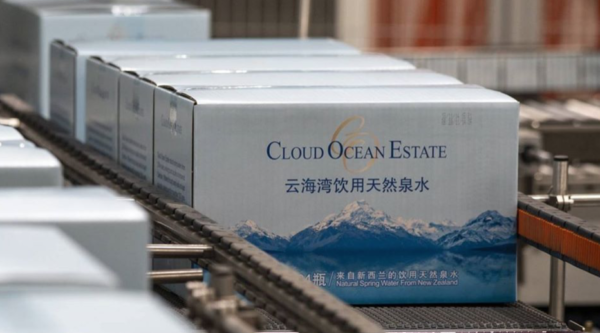 Who owns our freshwater? And who, if anyone,should have the right to sell it ? Two questions we are ignoring at our peril.

There was no opportunity for the public to make submissions because the independent Commissioner they appointed to make the decisions – Richard Fowler QC – did not think hearing from the public was required.

It is reported that Cloud Ocean paid $2277 for its current 1.57 billion litre annual water take.

Now the water bottling company has bought more land with the intention of sinking more bores to mine Canterbury water for overseas sale.

(Christchurch water is particualrly prized for its purity because it filters down from the Souther Alps over hundred of years into the cities acquifers) .

Why the lack of public consultation ?
Why if this foreign company – and others – able to exploit our fresh water supplies at such cheap costs.

In 2008 the Helen Clark government negotiated the first free trade deal with the then emerging economy of China.

Now I doubt the Clark government even thought that would mean fresh water mining in our country but it’s here and one reason the government may be reluctant to tackle the issue of who owns the water is because they don’t want to pick a fight with our largest trading partner.

However to continue to ignore this issue is to iturn a blind eye to the fact that our democracy is being diluted with every water consent decision , such as the Cloud Ocean one in Christchurch, that is not opened to public consultation.

So Government really does have to tackle the issue of who owns New Zealands freshwater and how it shoudl be administered and in doing so It must consider the rights of Maori under the Treaty .

So where are you Greens? Where are you Eugenie Sage? You wanted to govern and now you have your chance. Let’s hear from you.