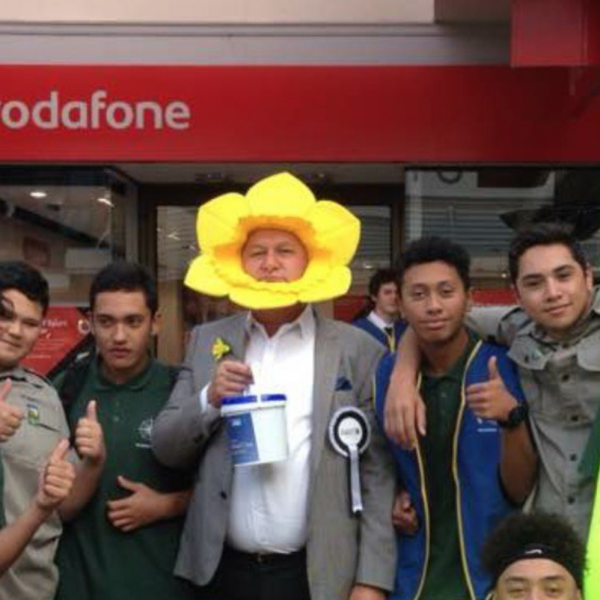 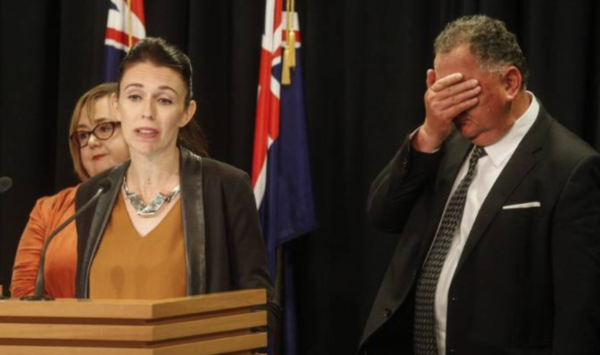 Fuck, someones checked who donated to me.

Can someone please check on the Shane Jones family because it seems the fishing industry of NZ have them all held hostage.

This is the only possible  conclusion when we consider how Shane Jones has done everything possible to bend over backwards for an industry that rapes the environment and butchers their workers.

Talleys is NZs worst employer and does everything they can to muzzle social media criticism of their crimes against workers and the fishing industry, when they aren’t damaging the environment…

It all started with a 23-page report.

Titled Operation Achilles, the details within it were nothing short of scandalous. MPI’s compliance investigators had cracking evidence of illegal behaviour and wanted to swoop. But senior management stopped that from happening.

It appears that some within MPI hoped the 2013 report would never see the light of day – officials knew Kiwis hated hearing about precious resources being wasted. Even more damaging was that fact that they’d already made a decision to let the offending skippers off the hook.

But the details did of course go public. Cue the attempts to downplay the report’s significance, and the monotonous reassurances from top officials who insisted that MPI takes illegal activity seriously.

Even after it was established by a leading QC that MPI had for years failed to enforce the law, the response from leading politicians was lacklustre and pathetic.

What’s really worrying is that the denials of a serious problem have only continued. Prime Minister John Key thinks Minister Nathan Guy has done a “good job”, and Nathan Guy, while “disappointed” with MPI’s failure to prosecute, thinks it’ll all be okay because we’re putting industry-owned cameras on boats.

Let’s be clear about what’s happened here – MPI has been busted misleading the public for years about illegal fishing practices in the commercial sector.

Call for NZ to crack down on ‘slave ships’
Up to 61,000 Indonesians have been treated as slaves on foreign fishing vessels operating in New Zealand waters, according to the Indonesian government.

…so why on earth is Shane Jones doing so much to protect the fishing industry from scrutiny?

Is Shane’s wife safe? Have his kids been kidnapped? Does the Talley family have gun against the head of his pet dog?

What the fuck is going on?

We need to save Shane’s family right now, because that’s the only possible explanation for this spineless cowardice to help a corrupt industry. I mean, the fact Shane is bankrolled by the fishing industry could never be the reason right?