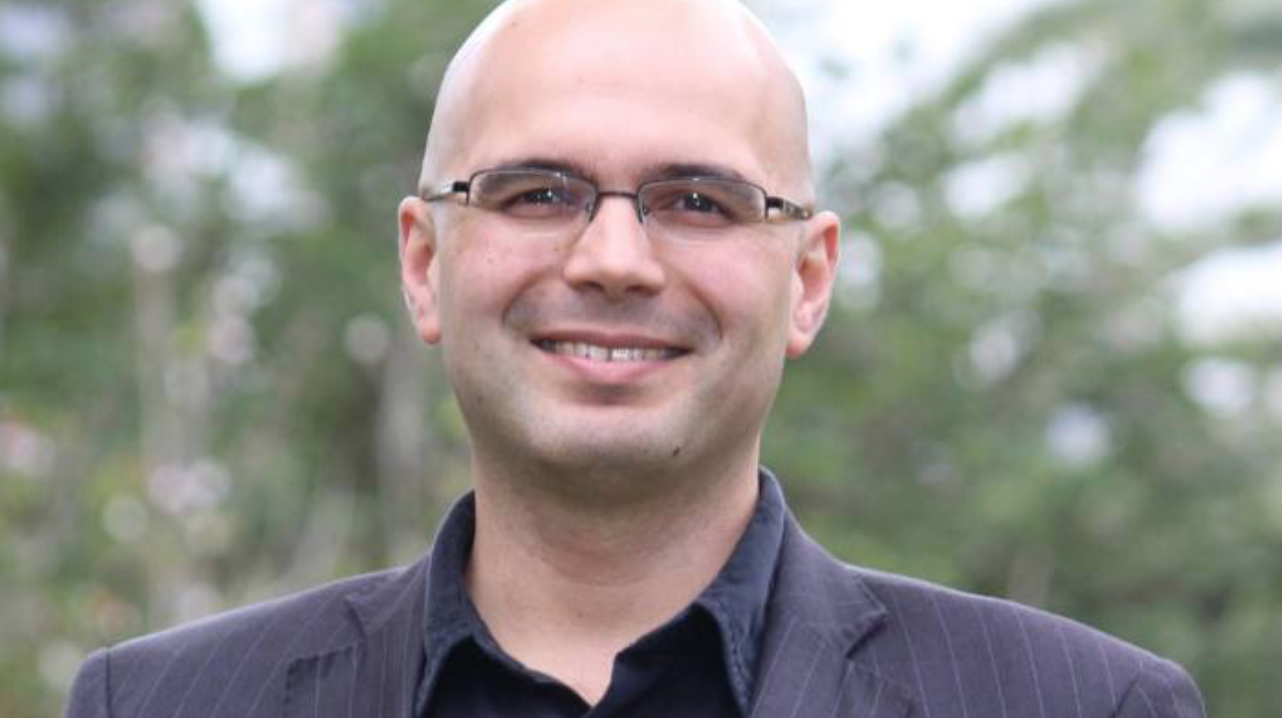 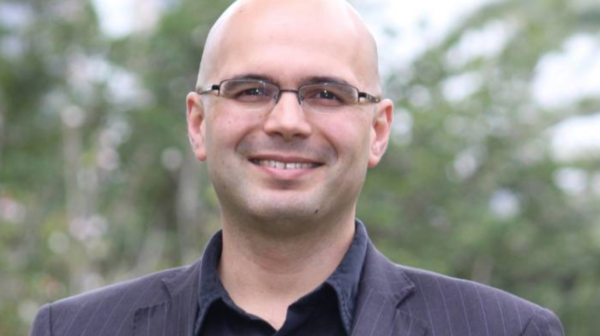 Oh for the love of Christ, Vernon Tava is the new hope for the National Party?

Blue-Greens movement could be National’s answer to toppling Ardern

Talk of a new centrist green political party which could potentially partner with National in a future government coalition is starting to become more than just speculation.

It is understood preliminary discussions among interested parties have already been held on creating a party that combines economic and environmental credentials, filling a demand not already taken up by existing political parties.

It is also understood former Green Party leadership contender and one-time National candidate hopeful Vernon Tava is the front-runner to lead the party.

How desperate has Simon Bridges become if a wet blanket like Vernon Tava is seen as his saviour?

Tava is such a drip that he makes cardboard look fascinating.

Look, here’s the truth from someone who has spent plenty of time on the fringes of MMP politics and knows how difficult it is.

5% is bloody hard to crack.

It takes focus, cut through and a charismatic leader.

Breaking 5% requires an ability to catch a deep electorate anger and ride it religiously.

What exactly would Blue Greens do and be?

They will be far less environmental than the current Greens so what will be the appeal?

A Party that is focused on ‘conservation’ as opposed to climate change, that will allow the big agriculture polluters off the hook and with none of the social conscience of the current Greens.

There’s no actual electorate here for Blue Greens so getting to 5% is a total pipe dream.

Now, if someone like Amy Adams led it, they could have more chance, but again, to guarantee representation she would need to be allowed to run unopposed in a strong National seat, and Selwyn is just too National to accept that.

Blue Greens will fail to get any electorate traction at all and I support National wasting energy on this bullshit as it will only eat into National’s voter base without any representation.

The only purpose for running Blue Greens is as a spoiler to the actual Greens who will face a strong challenge again from TOP and with the additional syphoning off by Blue Greens would see the Greens slip beneath 5%.

The naked truth for the environmental movement and green politics is that global warming and the catastrophes it’s bringing will demand radical policy responses. The current middle class identity politics focused Greens can’t respond and this Blue Green nonsense won’t either.

The Blue Greens are a joke looking for a punchline.