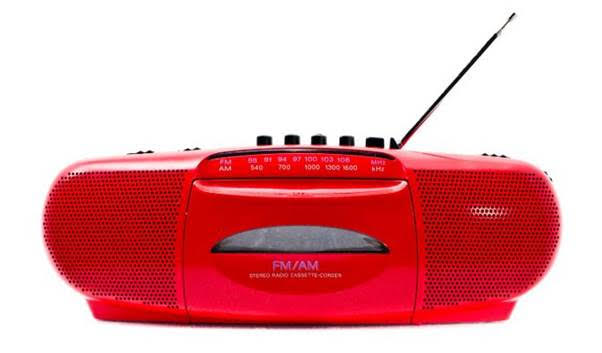 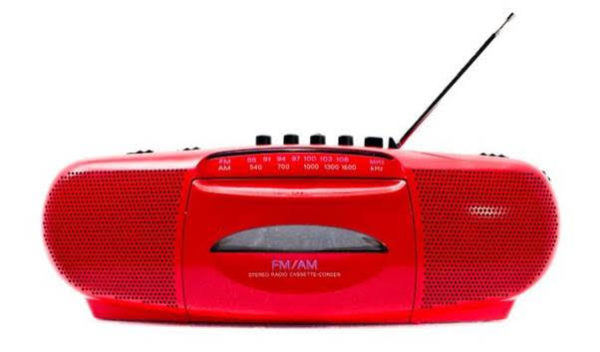 THAT RICH, OLD, WHITE PEOPLE dominate decision-making in New Zealand hardly qualifies as news. Having taken barely a quarter-of-a-century to dispossess its indigenous Maori inhabitants; rich, old, white people set about creating a society and an economy in their own image. In terms of whose views count, the New Zealand of today differs only marginally from the New Zealand of 150 years ago. Why, then, was RNZ moved to produce “White Noise”?

The tag-line for RNZ journalist Kate Newton’s investigation summed it up nicely: “It’s our most culturally diverse city, but older, wealthier, Pakeha people have the loudest voice when it comes to shaping the city’s future.” What follows is a series of geographical, social and statistical vignettes featuring four Auckland suburbs: Devonport, St Helliers, Avondale and Mangere. Emerging from Newton’s examination of the data is the entirely unsurprising conclusion that older, richer and whiter Aucklanders forward more submissions to Auckland Council than anybody else.

The truly intriguing question arising out of Newton’s “White Noise” (reported in depth on RNZ’s Morning Report of 21/1/19) is: How did the national public broadcaster expect its listeners to respond? Were they supposed to be shocked and horrified at this prima facie case of white privilege? Were RNZ’s listeners (a very large percentage of whom will be older, richer and whiter than the average Kiwi) supposed to be wracked with guilt? Were Auckland listeners, in particular, expected to contact their local board members and/or councillors and demand that something be done to counteract this all-too-obvious racism?

The answer could very easily be “Yes” to all of the above. One of the people Newton turns to for “expert” commentary on the findings of her investigation is Dr Jess Berentson-Shaw, currently a senior associate at Victoria University of Wellington’s Institute for Governance and Policy Studies. The Institute’s website describes Berentson-Shaw as a “researcher, writer and communicator, interested in the values that inform the development and implementation of evidence-based policy”. The Institute is not, however, the only body with which Berentson-Shaw is associated. She is also the co-director of a “think and work tank” called “The Workshop”. This collection of high-powered social activists describes its vision as: “a more inclusive New Zealand” driven by “compassion and manaakitanga to others”. Exactly the sort of group to take umbrage at the fact that rich, old, white people are exercising a disproportionate degree of influence over the future direction of Auckland and (presumably) the rest of Aotearoa-New Zealand.

In Newton’s posting on the RNZ website, Berentson-Shaw is described simply as a “public policy researcher”. Her co-directorship of “The Workshop” is not mentioned, nor is there any reference to the latter’s unabashed enthusiasm for thinking about and working towards radical social and economic change in New Zealand society. Newton’s failure to fully inform her readers about Berentson-Shaw’s political mission casts a worrisome shadow across the entire “White Noise” investigation.

Also absent from Newton’s investigation is any significant reference to the decisive relationship between social class and political power. Her readers are asked to focus on the ethnicity, age and household income of those participating in the Auckland Council’s consultation process. Unexplored were such factors as whether those participants were unskilled wage-workers or salaried professionals. Closely related factors, such as levels of educational attainment, were similarly neglected.

These are significant omissions. Not least because had social class and educational attainment been the focus of Newton’s study, then it is entirely possible that instead of old, rich, white people emerging as the villains of the piece, the culprits would have turned out to be self-interested members of the highly-educated middle- and upper-classes. Viewed through this lens, the degree of exclusion of ethnic communities would have taken on a very different aspect. Indeed, it would almost certainly have confirmed that people’s political influence is principally determined by their position in the socio-economic hierarchy – not by their age and/or ethnicity.

This conclusion may have been considerably harder to sell, however, than one fixing the blame on old, rich, white people. For a start, class and conflict go together in a way that leaves precious little room for inclusion, compassion or manaakitanga. Should a radical resetting of Auckland City’s priorities ever be undertaken in the way Newton’s “expert witnesses” suggest, then it would entail a profound redistribution of municipal resources away from the leafy suburbs and towards the city’s poorest and most marginalised communities. To believe that Auckland’s upper- and middle-classes would sit idly by while this was happening is fanciful in the extreme. The very skills and advantages identified (and implicitly condemned) in Newton’s posting would be turned instantaneously to the task of bringing such a redistributive exercise to a shuddering halt.

It would not be a pretty process. The ugly intent of protecting class privilege would be carefully masked in the populist rhetoric of racial defence. Not all of Auckland’s ethnic communities would opt to identify with the poor and the brown. Nor would the rest of New Zealand. One has only to recall the fate of Labour’s “Closing The Gaps” initiative; or the extraordinary reaction to Don Brash’s Orewa Speech; to appreciate the political fragility of Newton’s optimistic assumptions.

The closest “White Noise” comes to anticipating this kind of push-back is in its description of Old, Rich and White Auckland’s jeering dismissal of “Generation Zero’s” vocal endorsement of the Auckland Unitary Plan in 2016. Newton describes an incident in which the representatives of this highly articulate group of young professionals found themselves under attack in a hall filled with elderly white property-owning opponents of the Plan. That naked self-interest could express itself with such shameless antagonism clearly came as a shock to these youthful champions of progressive urban design.

The core mission of change agents such as “The Workshop”, “Generation Zero” and, one suspects, journalists like Newton herself, is to find a way around the political obstacles erected against “progressive” reform by self-interest and prejudice. “White Noise” attempts to do this by delegitimating the contributions of well-heeled, well-educated and well-connected Pakeha Aucklanders, so that a more just distribution of the city’s resources can be effected. Whether or not this is viewed as a worthwhile project will depend, almost entirely, on the reader’s ideological standpoint. The question for RNZ’s managers is whether or not investigations like “White Noise” should be undertaken by a supposedly politically neutral public broadcaster at the taxpayers’ expense?