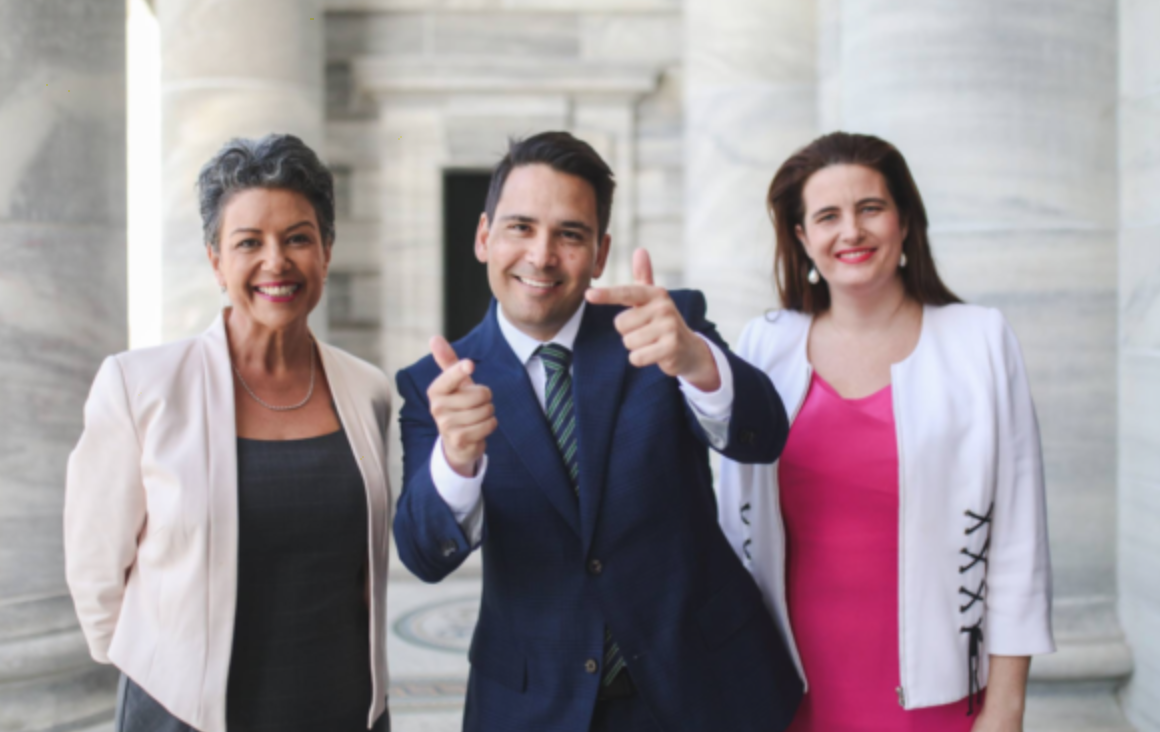 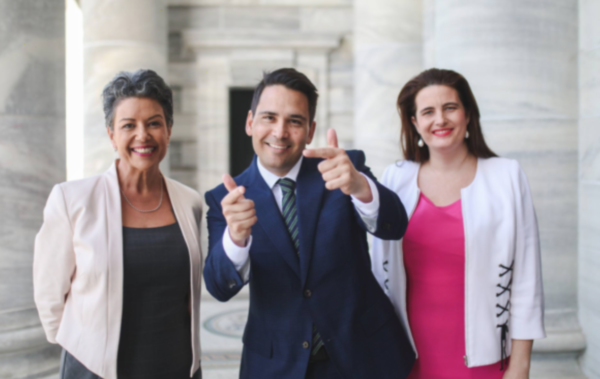 Now in December 2018 despite an average 2.1% population growth rate every year the proportion is still 4.5% and Simon Bridges is outraged.

He is outraged because he blames kindness towards people on inadequate incomes.

National promises to crack down on these people hard.

Without providing any root cause analysis National have leapt to the political conclusion that the current proportion is the same as it was under National in 2014 because some sanctions have been eased.

National ensured that sanctions were applied due to a lack of transport, childcare responsibilities, and having no permanent address to receive appointment notifications.

These were among the reasons cited for people failing to turn up to Work and Income.

People with mental health issues and addictions also reported not being well enough to attend appointments.

This really outraged Simon Bridges who vowed to get a great deal harsher on these types.

“It’s an outrage,” the National Party leader told The AM Show today. “I warned this would happen – it has.”

The outrage is partially because many people on the benefit were getting a letter telling them they’ve got an appointment that arrived the day of the appointment.

Often it was at the same time they had to pick up their kids from school.

“People are ringing up, they’re saying they can’t make it and they’re getting failed anyway.” – reported beneficiary advocates.

National were rigid – no matter how bad the appointment communications and scheduling issues and they assumed poor people could afford the internet and a cellphone regardless.

In 2015 a total of 27,778 children were in households that received a reduction to their benefit (graduated/suspended or cancelled) according to the NZCCSS vulnerability report.

Today Simon Bridges told Duncan Garner we did not see cases like that – which was an outright mistruth – a porky – or lie – take your pick.

The Coalition have worked to improve these bad communications, be kinder, more supportive and more reasonable.

It is interesting to see the proportion on job seeker support return to the 2014 level in December 2018 – a level that National had zero issue with while they were in government.

It would be helpful to see a comprehensive study that showed sanctions have a causal relationship with the number on job seeker support rather than just some tenuous correlation that has only taken effect since July 2018.

National have offered no such proof of their claims.

In fact there is no consistent correlation neither.

For example there were 12,419 job seeker support sanctions applied in the December 2015 quarter with 122,927 people on Job Seeker Support.

In the following quarter – March 2016 the number of sanctions fell to only 8,807 and as a consequence – if Simon Bridges is correct the number of people on the Job Seeker Support benefit should have risen from 122,927.

But that did not happen.

This proved that fewer sanctions did not raise the number on the benefit.

The proof is in the numbers.

There must have been other factors – like – seasonal work numbers or – increased redundancies before Christmas.

Once again National are prepared to punish our most vulnerable based on shoddy claims and false statements.