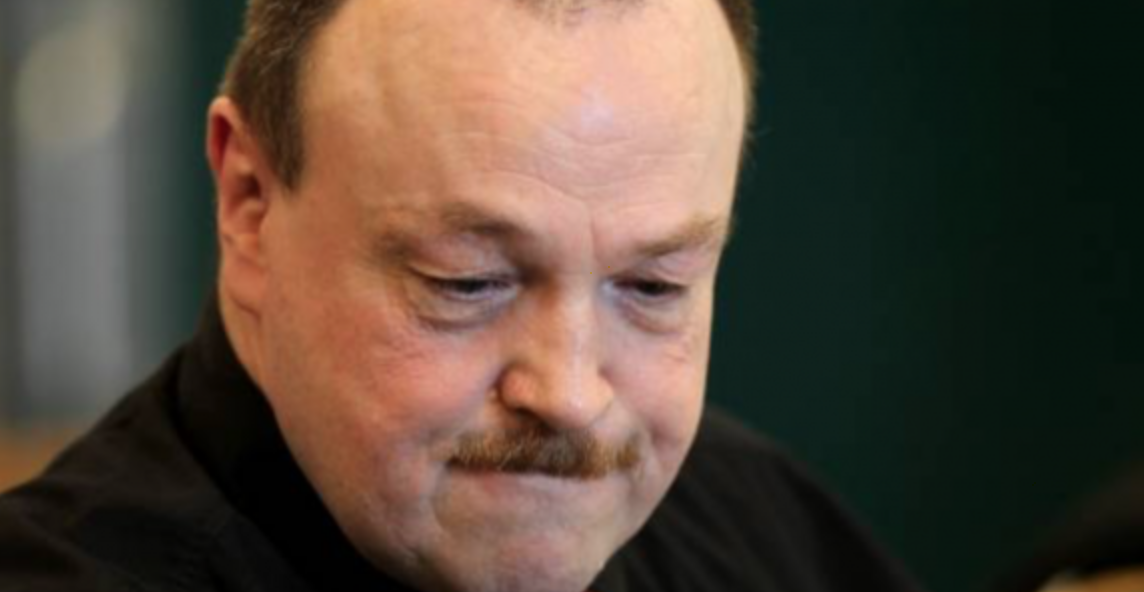 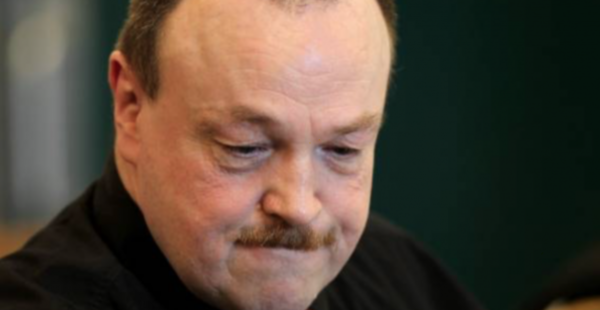 My High Court claim against the Crown (as agent for Corrections Dept) for numerous abuses in custody and arbitrary withholding of inmates’ mail without lawful grounds and without informing the , begins February 11.

The Crown appears to be up to its last minute tricks as usual to try to delay a hearing they have known about for 11 months . We need to agree facts, get discovery and make other preparations well in advance of the hearing.

They reassigned lawyer Matt McKillop to the case, but he’s away until 28 January. My mail & emails to the Crown have been delayed at Waikeria for some strange reason. Mr McKIllop’s assistant has applied for a a hearing adjournment because their witness is on holiday – but they have known of the date for 10 months !

I have to wait until Monday for computer access. They still haven’t responded to my November official information Act request for access to footage from the 10 security cameras I passed by when I arrived unconscious at Waikeria on 20 December 2017.

At the hearing , I have subpoened Corrections’ Deputy CEO Vince Arbuckle to give evidence under oath and answer my questions about his actions and orders .

This video shows Mr Arbuckle talking about Corrections’ “commitment to health and safety for all New Zealanders” ( except prisoners , obviously) and showing how close Corrections is to the Beehive .