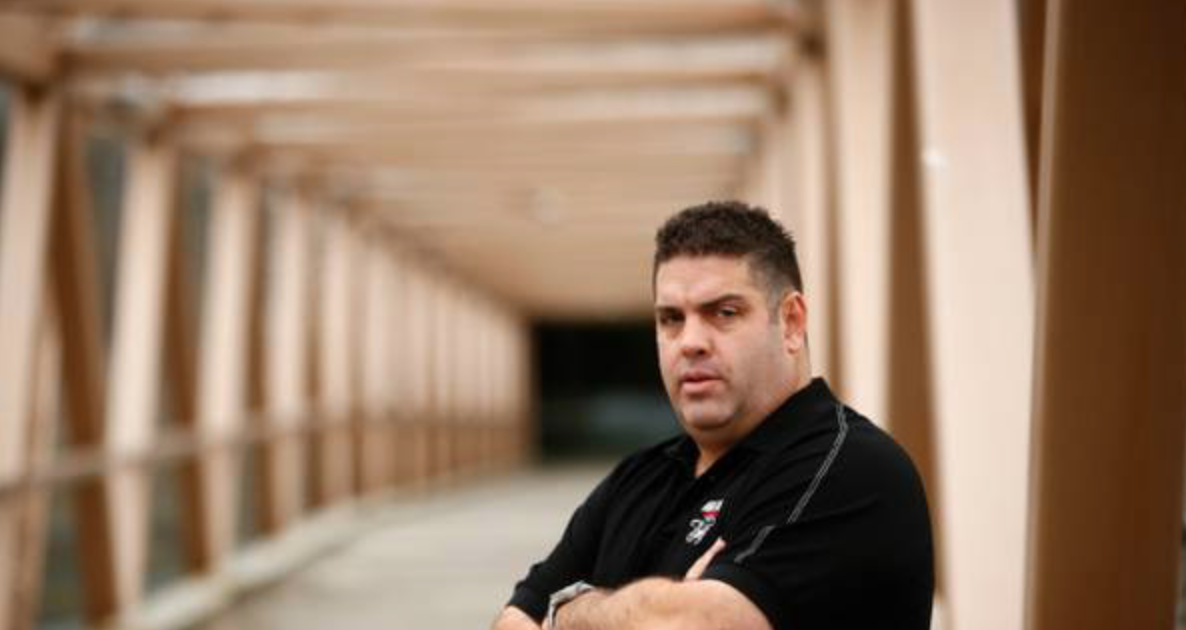 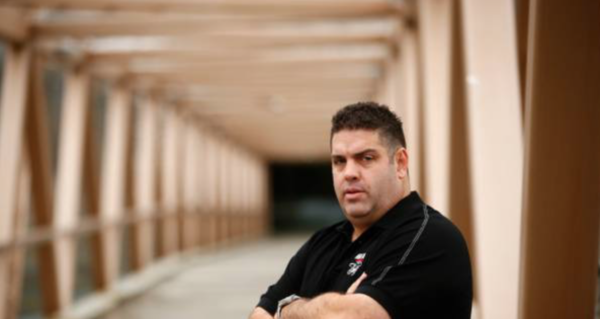 Whale Oil blogger Cameron Slater laid low by serious stroke
Right-wing blogger Cameron Slater, aka Whale Oil, suffered two strokes in October which have left him partially paralysed on his right side, unable to concentrate and with speech and vision impairments, according to a report today on his blog site, Whale Oil Beef Hooked.

…I’m no fan of Cameron, he’s as close to a nemesis as I have (Wellington Twitteratti aside). We disagree on almost everything and I think Dirty Politics exposed something very toxic in NZ politics and media.

All of that said, and all of that to one side, Cameron is a human being, a husband, a father and a friend to his team at Whaleoil, he’s  been struck down by a terrible illness and I wish him a speedy recovery.

There’s no honour in kicking someone when they are down.

I’m sure we will see you on the battlefield again Slater. Best of luck to you, your team and your family in overcoming the challenges ahead.