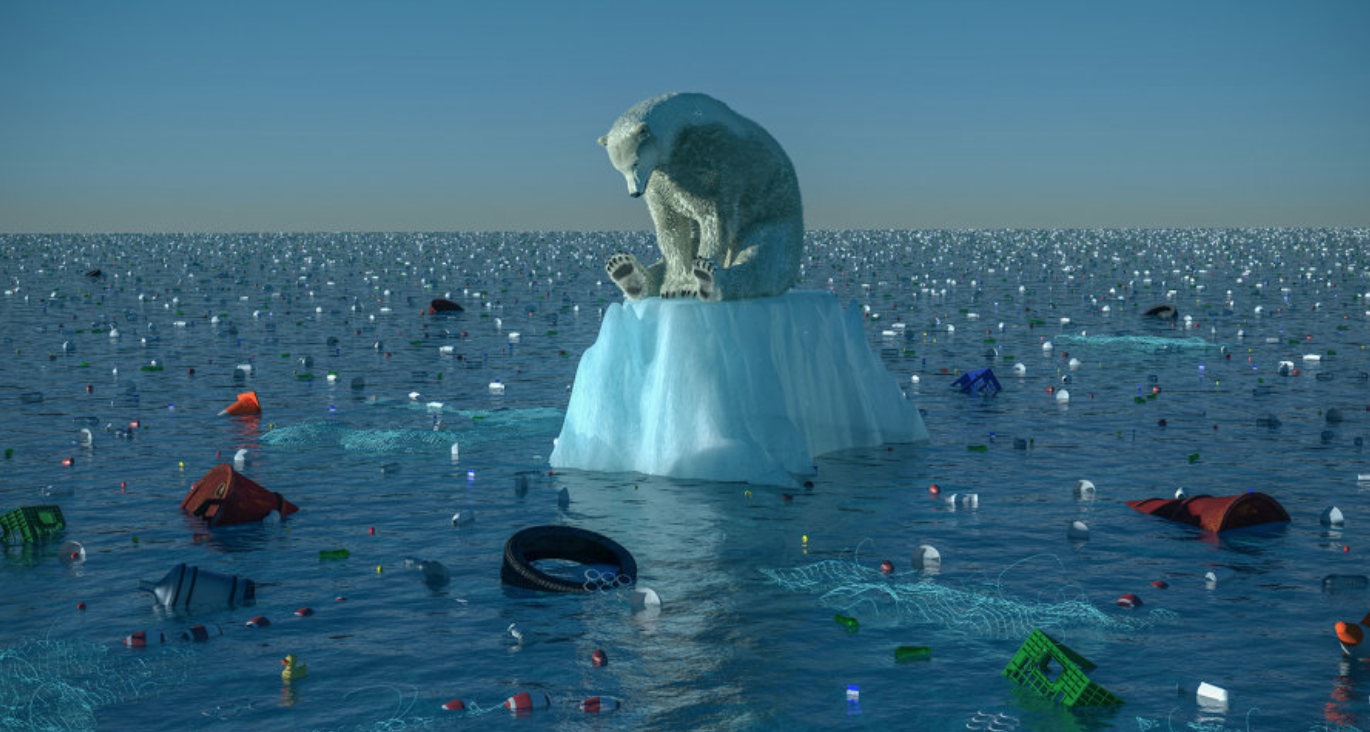 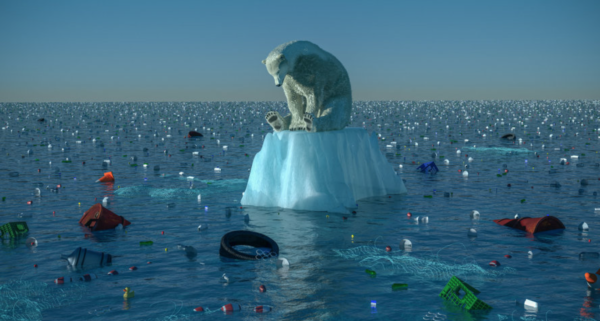 Hi folks, I know we are all fighting over very, very important petty shit like Police in pride parades and Māori Santas – but this is your friendly reminder that the fucking planet is melting…

Melting Arctic ice pouring 14,000 tons of water per second into ocean, scientists find
A new scientific survey has found that the glaciers of the Arctic are the world’s biggest contributors to rising seas, shedding ice at an accelerating rate that now adds well over a millimetre to the level of the ocean every year.

That is considerably more ice melt than Antarctica is contributing, even though the Antarctic contains far more ice. Still, driven by glacier clusters in Alaska, Canada and Russia and the vast ice sheet of Greenland, the fast-warming Arctic is outstripping the entire ice continent to the south – for now.

However, the biggest problem is that both ice regions appear to be accelerating their losses simultaneously – suggesting that we could be in for an even faster rate of sea level rise in future decades. Currently, seas are rising by about 3 millimetres each year, according to Nasa. That’s mainly driven by the Arctic contribution, the Antarctic, and a third major factor – that ocean water naturally expands as it warms.

…oh and it get’s worse, much worse…

Policymakers have severely underestimated the risks of ecological tipping points, according to a study that shows 45% of all potential environmental collapses are interrelated and could amplify one another.

The authors said their paper, published in the journal Science, highlights how overstressed and overlapping natural systems are combining to throw up a growing number of unwelcome surprises.

“The risks are greater than assumed because the interactions are more dynamic,” said Juan Rocha of the Stockholm Resilience Centre. “The important message is to recognise the wickedness of the problem that humanity faces.”

The study collated existing research on ecosystem transitions that can irreversibly tip to another state, such as coral reefs bleaching and being overrun by algae, forests becoming savannahs and ice sheets melting into oceans. It then cross-referenced the 30 types of shift to examine the impacts they might have on one another and human society.

Only 19% were entirely isolated. Another 36% shared a common cause, but were not likely to interact. The remaining 45% had the potential to create either a one-way domino effect or mutually reinforcing feedbacks.

…I’ve been following global warming since the very first IPCC report, my horror has been that the worst case scenario is the only scenario now.

Once the cascade begins, there can be no stopping it, we have passed beyond the biosphere’s ability to sustain us.

After the methane bubbles from the sea floor spikes global temperatures, Greenland’s ice sheet failure desalinating the oceanic pump in the Labrador Sea will shut down the flow of heat from the tropics to the Northern hemisphere  – we will spike hot and then freeze solid within the space of decades. China and America will go to war and little old NZ will be the only life boat left – it is bleak, but there will be life.

I doubt the petty shit we fill our social media feeds with will seem like an issue in that twilight.

The economic crash will be next year, that will spark war, the rest is already written.

So where is the possible hope? It’s in the hands of a coin toss of AI, will super AI be friendly or will it be evil? We’ve lost the luxury of choice.

This is our species on the precipice.