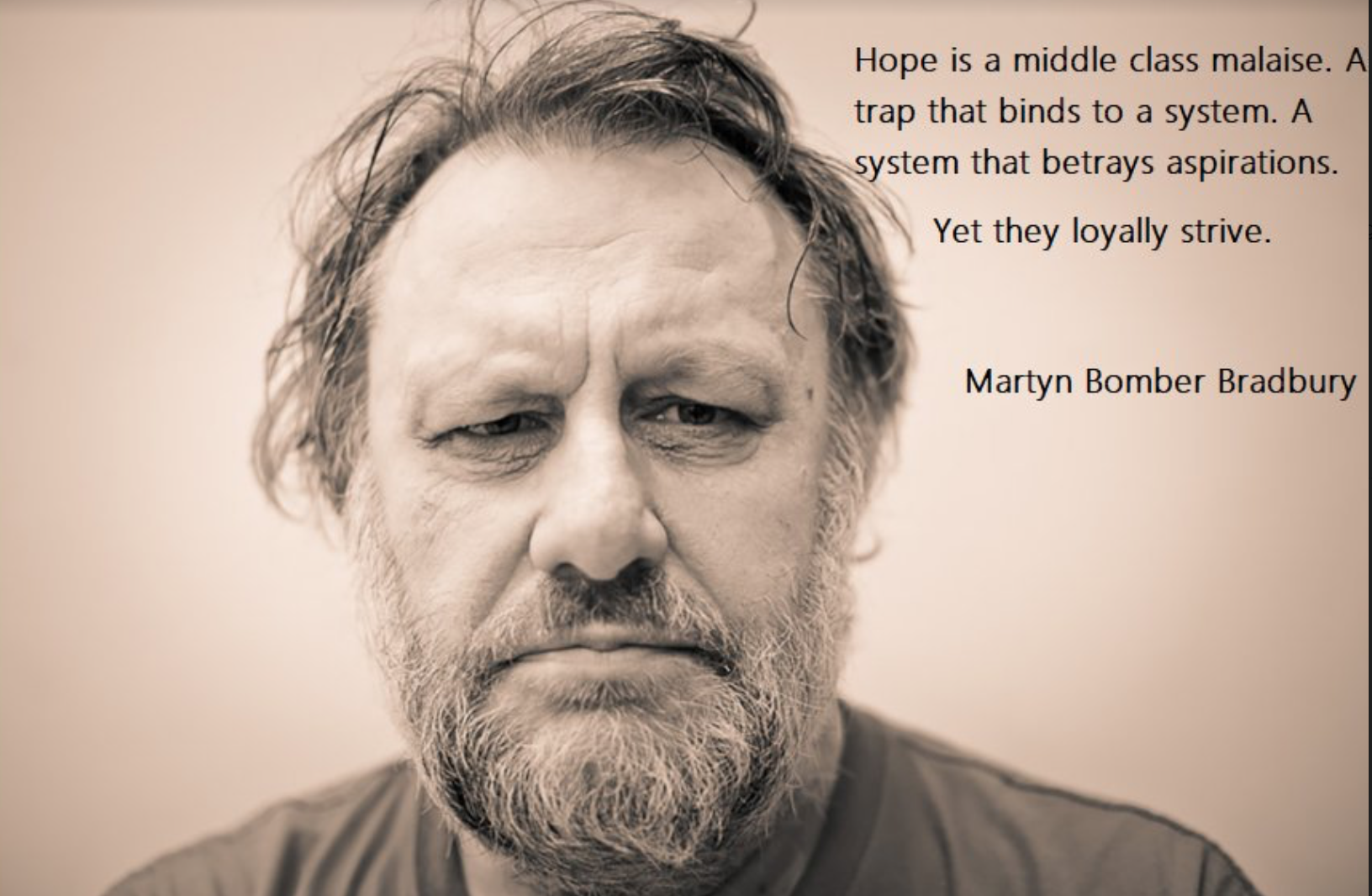 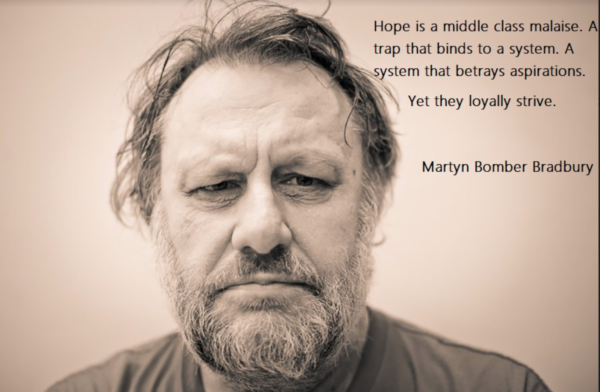 As well as the usual worthy, weekly calls from the Muscular Dystrophy Foundation, the Deaf Foundation, Foster Kids, Greenpeace, and a suite of non-governmental organisations doing important work ameliorating social, environmental, and physical ills, this week I was also called by UNICEF, asking for weekly donations.

The tragedies being experienced by children and their families in Yemen and Syria (and elsewhere) are never far from my mind – and as a relatively well-off westerner in our safe haven of Aotearoa, I feel somewhat complicit, with blood on my hands, for those sufferiing from western wars in the Middle East. My oil is their blood.

But UNICEF weren’t just ringing about travesties in far off countries. They were ringing for help with the 290,000 New Zealand children who live in poverty here in the land of milk and honey. As New Zealand’s inequality just gets worse. While all those kiwi kids and their families have inadequate bedding, housing, heating, clothing, food and shoes, a much smaller number have more wealth than they could ever use. That neo-liberal dogma of the trickle-down effect from deregulation, liberalisation and privatisation continues to manifest as a lie – the rush upward of wealth into the hands of the few, is ongoing.

I don’t know why there’s the focus on child poverty alone – as if children aren’t living with families that inherit and pass on hardship. As if kids aren’t part of a family, community, social and economic system that perpetrates scarcity for some and excess for others. Promoting measures to acknowledge child poverty out of the family and social context is to downplay the wider settings that these kids are embedded in. Though often they don’t have a bed, or food, or security. And often their parents are not the stereotyped jobless, but the working poor.

So we have now the Child Poverty Reduction Act. It enacts key measures to define and measure child poverty and provides a way of accounting for changes (or not) by governments of the future. But measuring something isn’t the same as solving it. And as the KiwiBuild overpromise shows, fixing stuff is harder than defining the problem, especially if you don’t change the things that cause the problem to start with.

The problem, is the system itself. Unless we change that system, we are just painting a gloss on a tawdry edifice. But the system effects seem worse here than they should be – maybe because we went further faster than anyone else with the neo-liberal agenda. Our poverty is worse than any country in Europe. Our suicide rates are among the worst in the world. Our teenage abortion rates, our teenage pregnancy rates, our prison statistics, workplace deaths, those unsatisfied queues turned away from food parcel services, even in times of high employment – show that prosperity for many is impossible.
It’s fair to say that the rising minimum wage is an important step up towards giving workers more money in their pockets. But with the limits on safe and sound housing, the cost of rentals and purchases of homes, the cost of living – a few more dollars in the take-home pay – does little to address the structural inequality that consigns so many to poverty now. UNICEF has an ambition of halving child poverty by 2030. If that’s the best we can do with current tools – we need a whole new toolbox.

Similarly with the battles for workers’ rights more generally. When it’s a celebrated victory that New Zealand’s huge primary industry ‘leaders’ such as Talley’s, are forced to concede meal breaks for workers, it’s evidence that there’s still too much power in the corporates and not enough for the workers. Dignity and safety, and decent breaks in the work place are fundamental rights. But worker’s status and entitlements have been so far reduced that we’re happy to regain the little wins we can. Talley’s aggregate millions at the expense of the environment and their workers, but at least the workers have lunch breaks, and that’s a sign of success?

The same goes for the Healthy Homes Guarantees Act. Landlords are being made to insulate and provide heating to ensure their rental properties meet a minimum warmth and habitation standard. Governments have to regulate this stuff or it woudln’t happen. That’s a sign of who has the power. And it’s not the renters.

Even the progress being suggested on climate change follows the same patterns of wealth extraction for and by the landed classes at the expense of the poor. Wealthy white people on coastal land (appropriated from its original inhabitants), take advantage of beach access, views, capital gains, but may be bailed out to address climate change risks by a ‘progressive’ government. Once again, the costs of mitigation and remediation are socialised onto the general public, while benefits are privatised. It’s market rules until the consequences of capitalism are felt by the wealthy capitalists themselves.
So while UNICEF and every other good cause ring the public like me, to ask for funds to address essential public needs, powerful agents of the capitalist system continue to charge more for rents, groceries, power, and pay meagre wages that keep people poor.

And as Damien Grant’s satire of Martyn Bradbury said this week, hope is a middle class malaise, a trap that binds to a system, a system that betrays aspirations. We don’t need hope. We need anger, and action.

France’s Yellow Vest Movement is an inspiration in its willingness to look at the source of the problem not just the consequences of it, and take action accordingly. They say the four Ms need to change – the Money system with banking cartels controlling global and local finance, Medicine – creating illnesses and controlling remedies, the Media with its violent, selfish, greedy depictions of human capacity and culture, and Management – bureaucratic control and the apparatus of control (including survelliance, and selective punitive enforcement on one hand, and largesse on the other). The Yellow Vests bring the need for system change to the fore.

So given the complexity, entrenchment and momentum of inequality, environmetnal destruction and waste created by capitalism, pretty much everything has to change.

Systems theorists say that to effect such change, requires altering the complex, connected subsystems that make up the whole. Because of the way the ‘causal infrastructure’, the four Ms, interact, creating the system as a whole, we need to change them all – the economic, the cognitive, the normative. We need new archetypes, new architecture.

So in the New year, I’m planning to add UNICEF to my list of important causes to support with what I can. I’m white, well educated, wealthy, I live in a nice but modest home. I have time for recreation and art, and I have good health. The least I can do is to support the deaf, those with muscular dystrophy, those in foster homes, environmental causes, AND children in Yemen, Syria and in poverty at home. They can have my coins, but really, we all need change.