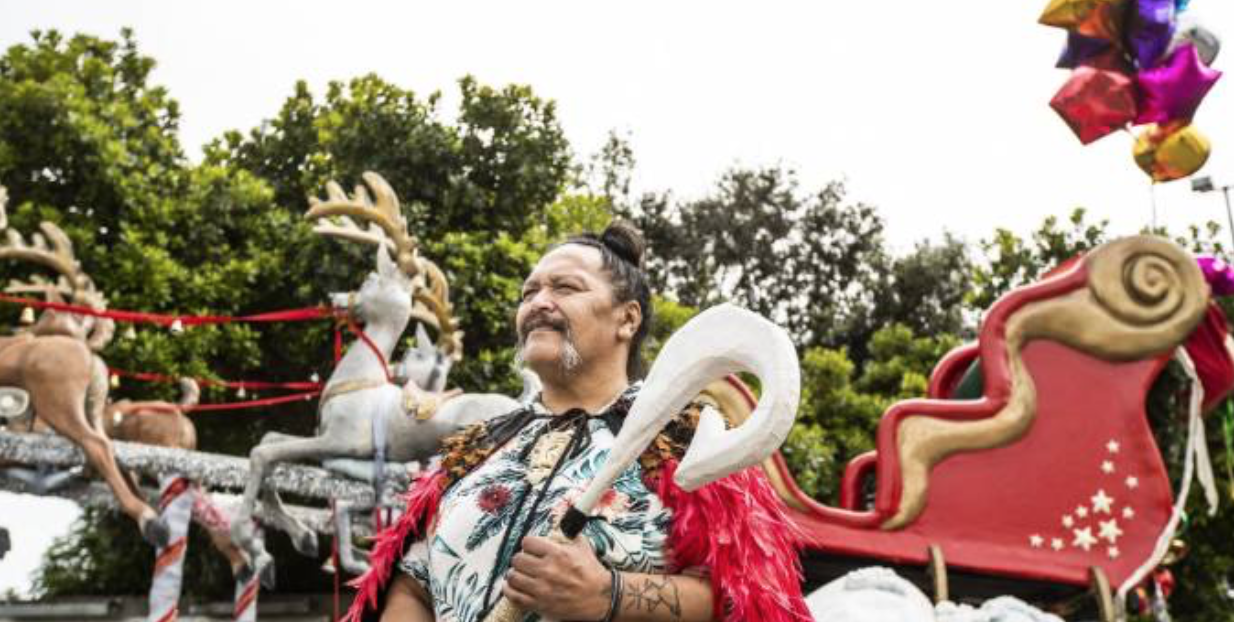 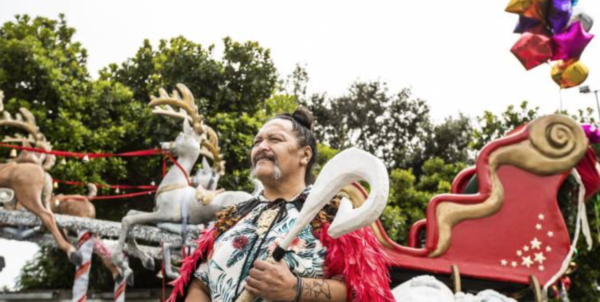 Calm down Duncan Garner. Attacking Nehe Milner-Skudder for calling out your race-baiting over the Māori Santa at the Nelson Santa Parade just makes you seem thin skinned. If you want to dish it out, you have to be prepared to take it and Nehe Milner-Skudder had every right to call out the terrible racism that has been triggered by a Māori Santa.

To be honest, I haven’t seen such hateful commentary by ordinary Kiwis in a long time, and that deeply concerns me as a New Zealander more than it does as a Māori because we have to find ways to accept one another and live together in this country.

The issue that should concern us all about the Nelson Santa parade is that Robert Herewini had to step in at the last minute to fill the role of Santa because the usual Santa couldn’t due to his involvement in a ‘Redneck’ Santa Parade the week earlier. Getting angry at a Māori Santa who stepped into replace a ‘Redneck’ Santa would be funny if the racism wasn’t so damaging. I get that when your cultural norms are challenged people get defensive, I’ve watched all my life as my culture gets denigrated and belittled, now the shoe happens to be on the other foot and we see hysterical reaction, led by someone who should know better, in Duncan Garner.

We have to look beyond our own wounded feelings and our own sense of cultural ownership to care, appreciate and accept our neighbours, because that’s the true measure of the Christmas season.Turning on one another and denigrating each other has no place in modern New Zealand, and it certainly has no place during the season of good will.

Willie Jackson is the Minister for Employment