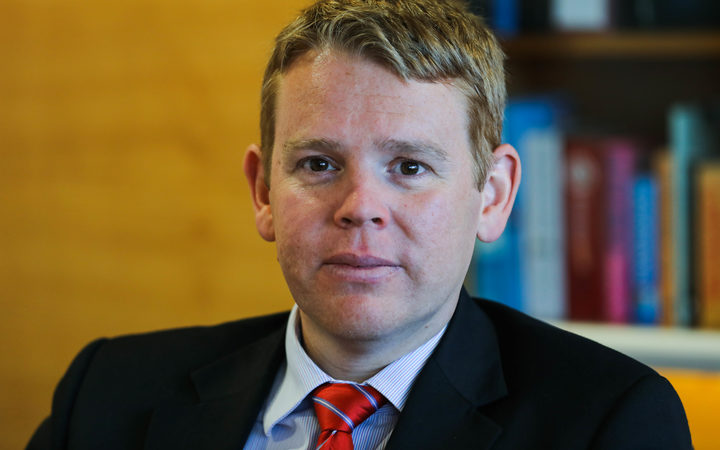 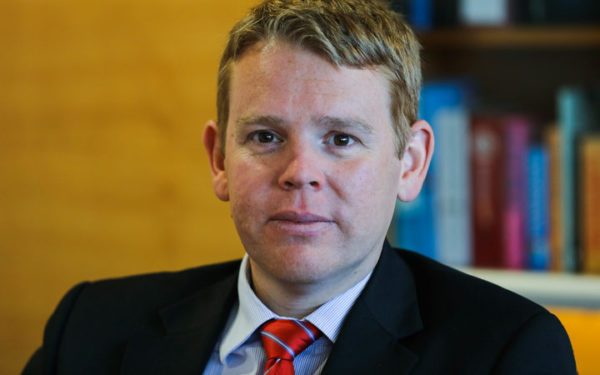 The restructuring of state education proposed by the government working group led by Bali Haque, feels like a fresh breath of spring air after 30 years in the dark ages of Tomorrow’s Schools.

The infamous fourth Labour government of Roger Douglas and David Lange introduced Tomorrow’s Schools in 1989 which set up schools under a business model based on choice and competition. This competitive model would bring out the best we were told. Successful schools would be rewarded with more students enrolling and better facilities while poorly performing schools would fail and be closed – just like failed businesses.

Within a couple of years the reforms could be see as a devastating failure. High decile schools advertised their good exam results and grew exponentially while schools in poor areas lost students and funding and were left with unmaintained buildings and a desperate loss of morale.

“Choice” was presented as parents and children picking the schools they wanted to attend instead of being restricted to a particular enrolment zone. The reality was different. It was schools which did the choosing – not parents. And schools wanted the whitest and the brightest – with just enough brown students to get a top rugby team.

They may as well have hung a sign up outside their gates – if you are poor and brown, bugger off.

Despite the obvious failure both Labour and National have pursued this failed model for 30 years. Now finally a breakthrough with the reform proposals announced last week.

The reforms are detailed here and here and have received a cautious welcome from most across the education sector. They have the potential to be utterly transformative for children from middle and low-income families. Instead of every school having to reinvent the wheel and school boards worrying more about paying for broken windows than the quality of children’s education, boards and principals will be free to focus on making sure the quality of education is the absolute best it can be for the children who walk through the front gate of the school each morning.

This is liberation in an education context.

A few hysterical reactions from self-serving right wingers are the surest sign the education reforms are on the right track.

Auckland Grammar headmaster Tim O’Connor says the proposed reforms are a direct and serious attack on state education and “need to be resisted at all costs” while Avondale College principal Brent Lewis says a proposal to transfer all the legal responsibilities of school boards of trustees from elected boards to appointed regional hubs was “real Stalinist stuff”.

The proposed changes would have the opposite effect to these childish claims.

It’s important to say here that both Auckland Grammar and Avondale College were at the forefront of the worst educational practices encouraged by Tomorrow’s Schools. Both set up enrolment schemes to pick and choose the best and brightest from well outside their local areas and rejected students they didn’t want – in some cases students living just down the road from the school.

It was about enhancing the image of the school rather than delivering the best education to all in the local community. In Avondale’s case, after Tomorrow’s Schools was introduced, students from outside the local area dominated their top stream classes while local students dominated H block (referred to as the handicap block) where students were effectively excluded from sitting external exams and polluting the schools’ exam pass rates.

The reforms are open for public submissions till April 7 next year. Don’t leave it to the self-servers – it’s time to move out of the dark ages.