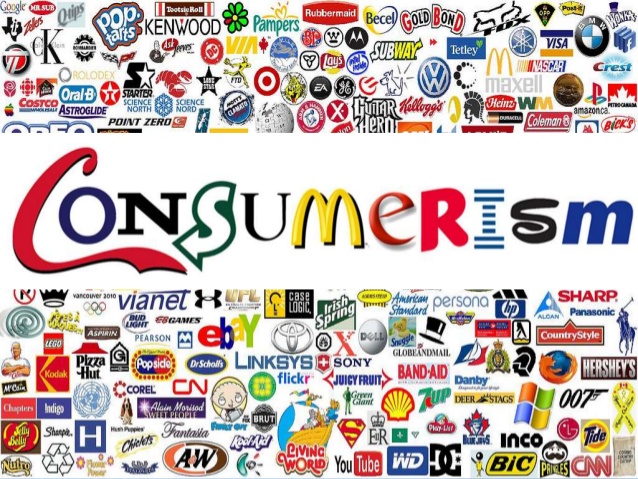 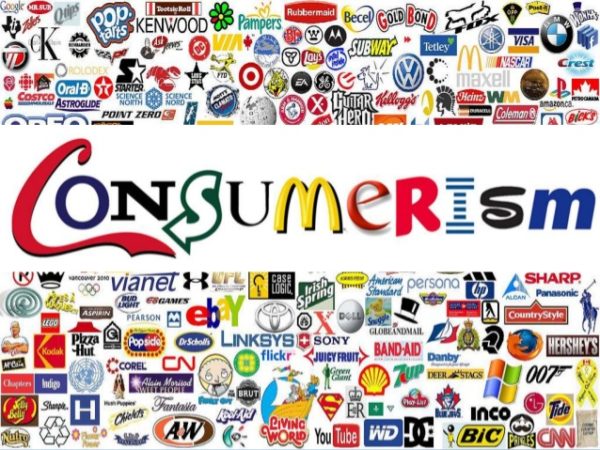 The mad cult worship of consumerism that is Black Friday on a warming planet is a cultural tumour. The White house dropping a major new report showing the full impact climate change will cause on Black Friday is heavy with symbolism…

A Grave Climate Warning, Buried on Black Friday
On Friday, the busiest shopping day of the year, the federal government published a massive and dire new report on climate change. The report warns, repeatedly and directly, that climate change could soon imperil the American way of life, transforming every region of the country, imposing frustrating costs on the economy, and harming the health of virtually every citizen.

Most significantly, the National Climate Assessment—which is endorsed by nasa, noaa, the Department of Defense, and 10 other federal scientific agencies—contradicts nearly every position taken on the issue by President Donald Trump. Where the president has insisted that fighting global warming will harm the economy, the report responds: Climate change, if left unchecked, could eventually cost the economy hundreds of billions of dollars per year, and kill thousands of Americans to boot. Where the president has said that the climate will “probably” “change back,” the report replies: Many consequences of climate change will last for millennia, and some (such as the extinction of plant and animal species) will be permanent.

The report is a huge achievement for American science. It represents cumulative decades of work from more than 300 authors. Since 2015, scientists from across the U.S. government, state universities, and businesses have read thousands of studies, summarizing and collating them into this document. By law, a National Climate Assessment like this must be published every four years.

…the myopic focus on quarterly profits, on never ending growth, on increasing economic activity above all other considerations coupled with a toxic cultural consumerism and unregulated free market capitalism equates to an existential crisis for our species.

When just 100 companies are responsible for 71% of global emissions, when Fonterra, our largest climate change polluter, can push ‘Open Gate’ propaganda unchallenged and when Oil Corporations knew about and hide climate change as far back as the 1990s – the problem is our economic model fuelled on rampant consumerism.

Refusing to accept and acknowledge the role of this economic drive to destroy every square inch of the environment to feed an insatiable need for manipulated wants and brainwashed desires to prop up damaged self esteems and modern day neurosis is a type of collective insanity.

We have run out of time to be anything other than radical.

The planet’s dangerous warming is here, it is the present moment and there is nothing that can stop it.

Watching Black Friday championed in this country is like tracking the growth of a metastasising cancer. Mass subsidisation of sustainable living and huge taxation penalties against consumerism which pollutes is part of the rebalance,  but the first step is acknowledging a cultural, economic and political revolution must first take place.

It’s time that revolution was seeded because the bitter harvest of our greed and pollution is heavy on the poisoned vine.

We have to perform cultural, political and economic amputations now if we are to adapt in time to make some type of functioning society workable.