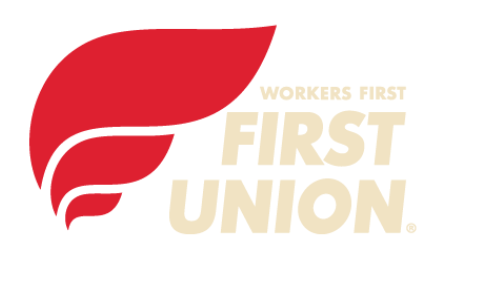 The New Zealand workers who make carpets for commercial and residential use at what’s touted as one of the top carpet manufacturers in the world have reached a stalemate with the company over wages and overtime.

Sixty members at Godfrey Hirst carpets have fully withdrawn their labour for 48-hours (Thursday and Friday) as partial strike action turns into ‘tools down’ strike action.

Staff used to receive good rates but have been refusing to do overtime (since November 11th) in a response to the company’s refusal to pay time and a half for overtime hours worked and minimal pay increases over the last few years. Members have been in negotiations since July this year.

“Overtime pays staff for having to be away from families and it encourages the company to manage workloads. Right now, if staff work over eight hours the only allowances left are for meals. When you’re working between 11 and 12 hours away from home it just doesn’t cut it. Having time and a half clauses in collective agreements ensures staffs’ work- life balance is intact.”

Ms Courtney says staff have mobilised like nothing she’s seen before in the industry.

“They’re angry because the minimum wage is catching up to them while the cost of living in Auckland continues to rise exponentially; rents here have risen for the fifth time in a row. And despite supermarkets being some of the highest earners in the country, fruit and vegetables continue to increase, forcing families to buy cheaper, less healthy food and struggle to be active members in their communities. Fact is, if you’re working full time you should be able to live, hence why they’re determined to receive the Living Wage.”