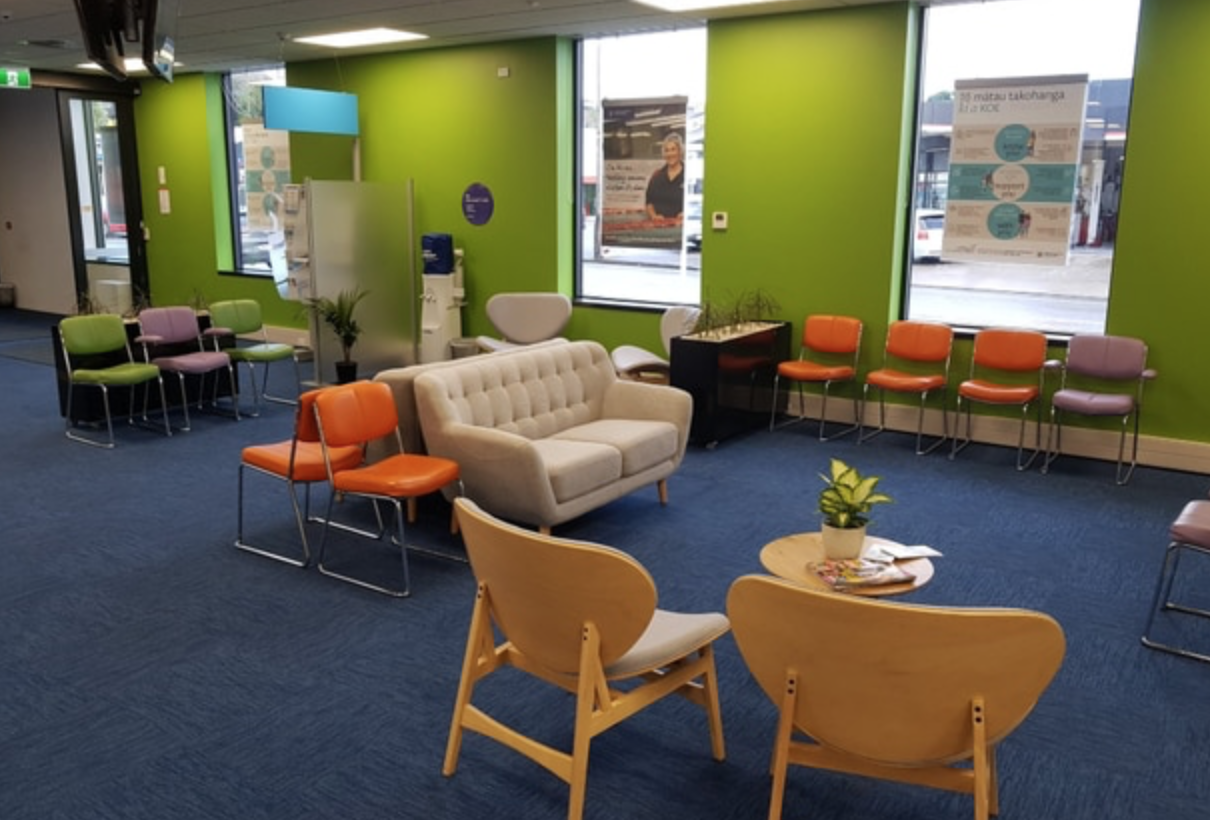 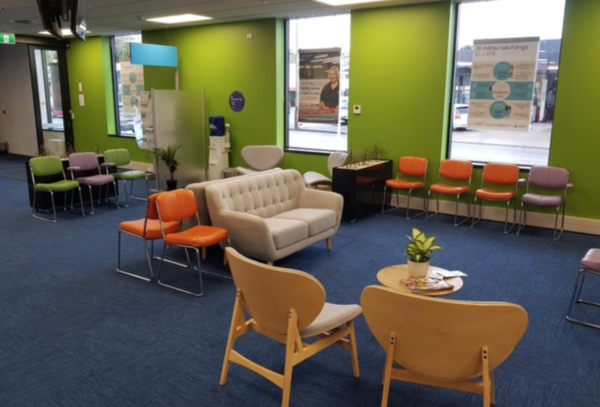 All of Work and Income’s service centres will undergo a $2.5m transformation from cold, clinical waiting rooms into colourful, well-furnished spaces as part of the Government’s plan to make the welfare system “kinder” and less punitive.

The renovation of the 126 centres comes after the more welcoming approach was trialled at four service centres around the North Island.

“We don’t want to be pushing people into further hardship or causing unnecessary stress and anxiety in people’s lives because we’re making it difficult for them to access something that they are actually eligible for.”

…YAY! When the sadistic WINZ staff member (who seems to get off on the power they have over weak and vulnerable people) kicks you in the guts, turns down your welfare and spies through Facebook to see if you you are in a  relationship, it’ll all happen in a  warm and friendly environment.

Wokedom at it’s most hollow and insincere.

I’m sure most beneficiaries would be more than happy to swim through shark infested pools and walk over broken glass to just see a WINZ staff member who wasn’t looking to catch them out and use spite to denigrate and shame their vulnerability. Look at the latest survey…

The survey, conducted by the Child Poverty Action Group (CPAG) and ActionStation, questioned 267 people on their perspectives, insights and experiences of the welfare system.

The findings included an overwhelming trend of people having negative experiences with WINZ and a desperate lack of income to afford basic needs.

One of the key findings was that 84 per cent of people said they did not currently receive enough income to live with dignity and participate fully in the community.

The simple naked truth is that beneficiaries do nt have enough to live on and making them hungry, cold and vulnerable only creates more costly social harm than any good.

When we have a surplus, it is wretched that the poor must still crawl on their bellies.

Making the place they crawl in prettier isn’t a fucking solution.