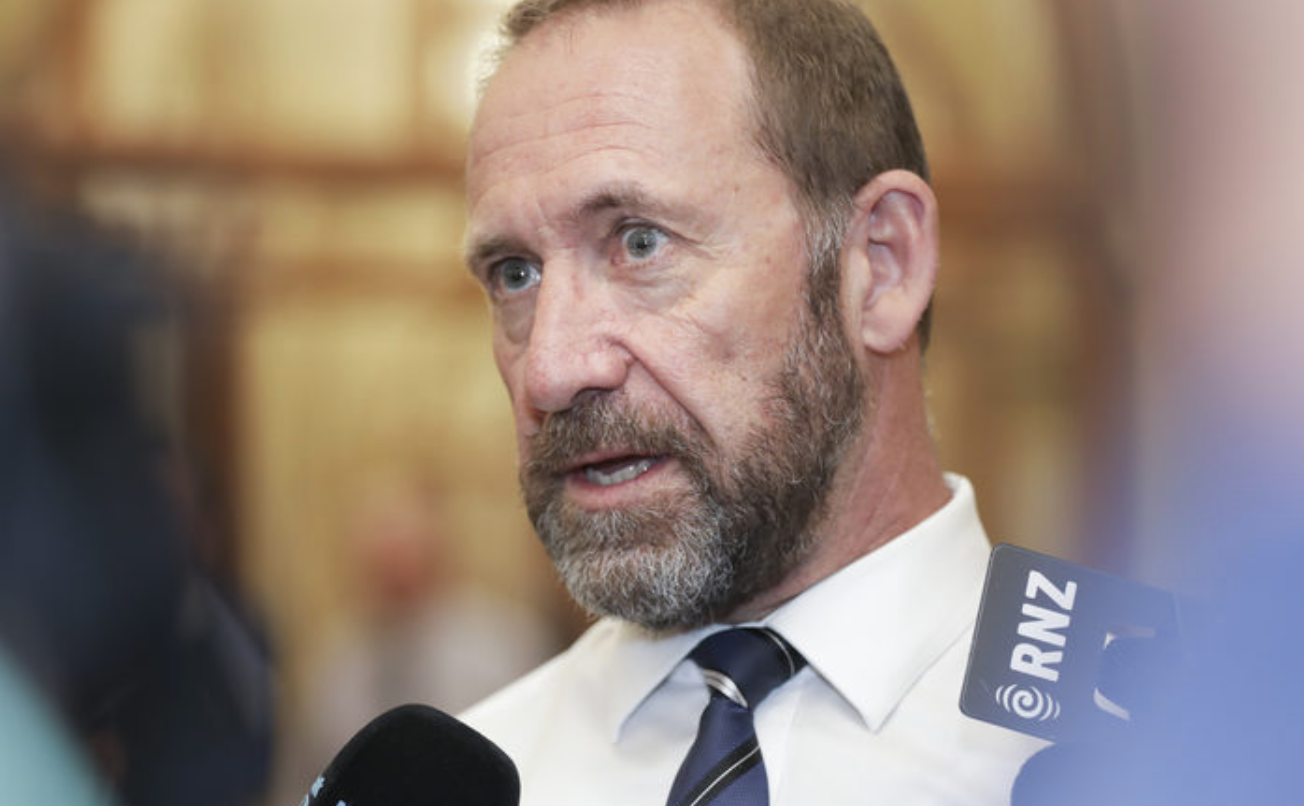 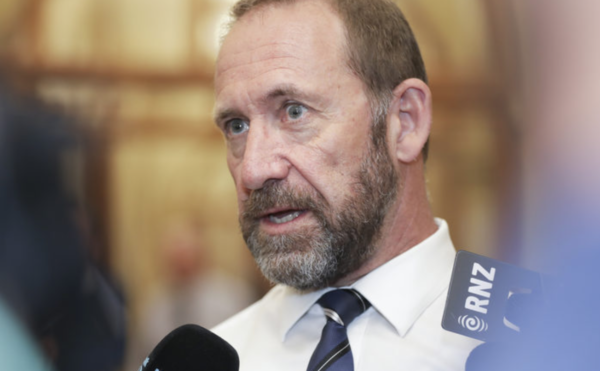 “It’s not that much of a priority,” he said.

Were those the 7 words that just destroyed this Government’s reform of prisons?

It was Andrew Little referring to the outrageously nasty removal of prisoner voting rights by National and the Supreme Court ruling that removing voting rights for Prisoners was contrary to the Bill of Rights.

National removed voting rights to play to the get tough on crime brigade, it was spiteful and simply a means to denigrate and rob prisoners of any semblance of civic rights. The Supreme Court ruled in favour of TDBs Prisoner Rights Blogger, Arthur Taylor, however the ruling doesn’t force Parliament to do anything and rather than acknowledge Prisoners have basic human rights despite incarceration, Little’s kicked for touch so as to not infuriate NZs easily angered sensible sentencing lynch mob.

Look at the way Talkback Radio and Breakfast TV hosts are going into a feeding frenzy over a nothing story like Karel Sroubek, if Andrew had acknowledged the need for immediate legislative change Duncan Garner may have gone full lone suicide bomber while Mike Hosking would need to be heavily medicated.

So smart politics to play to the angriest and most easily upset elements off society, but to also shrug off the crucial point that prisoners do have human rights regardless of imprisonment actually cuts to the very heart of the issues Little is attempting to force change on.

Perhaps if he hadn’t spent so much time on pie in the sky NGOs advocating for no prisons in the Utopian Future of Woke NeverNever land, he’d have more political capital to play with now it matters.