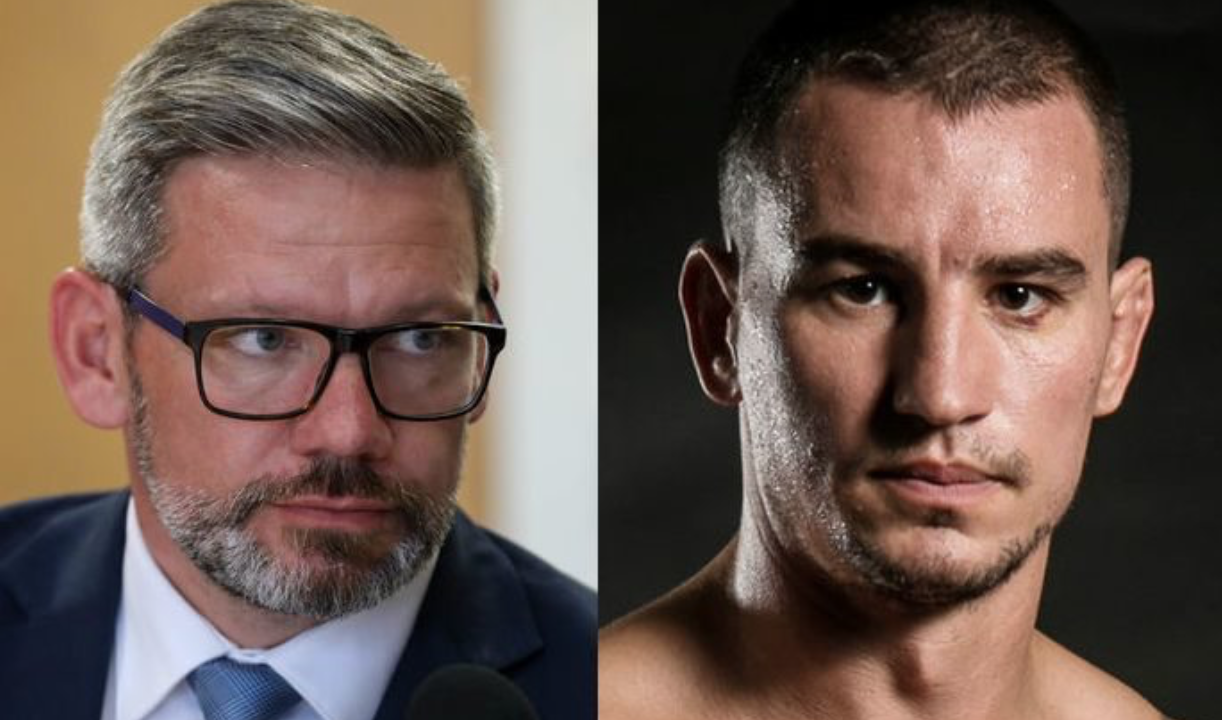 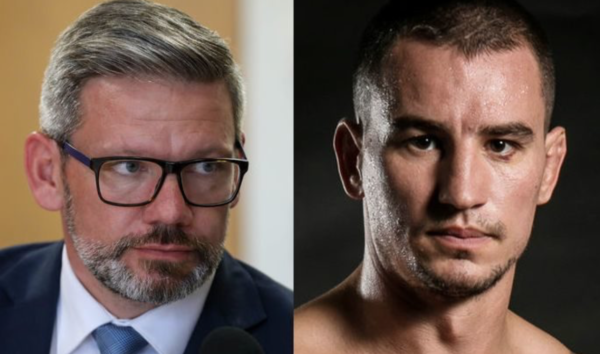 How the fuck can any NZer take this bullshit seriously?

And the decision took him “within about an hour or so”.

But he denied he was being sloppy and said he followed the proper process.

“I read various aspects of the full file. I didn’t rely solely on the summary. This is the usual process for these decisions.

So what, most Ministers don’t read all the reports, he based his decision on the information in front of him as is his discretion, this only became a hot potato because Duncan Garner threw a wobbly to gain some desperately needed media ratings for the AM Show.

Since when the hell did a mediocre breakfast host manage to spook a Government?

National suddenly have X-Ray vision & the ethics of Christ when it comes to some 2 bit Czech MDMA dealer but seemingly had no clue whatsoever as they pissed $120m away on needless meth contamination & threw 900 beneficiaries onto streets?

Mark Mitchell has cancelled his ‘fact finding trip’ because National know the facts! If you read between the lines, it’s not Sroubek being threatened with death returning to his country that got him pardoned, it was him turning evidence for the cops that is the far more likely reason.

National are playing this up because what has been released to the easily enraged average NZer is that some druggie has been allowed in the country and the Minister was asleep on the job.

I don’t care if  Karel Sroubek imported a ton of bloody Xtacy while dancing to Fat Boy Slim in fluro denim wear, in the grand scheme of things a Minister making a decision on incomplete advice is the lowest sin there is, especially when you consider National eviscerated 900 beneficiaries on ‘dud advice’ for a meth hysteria that never existed.

The media have spent more time on this story than the meth hysteria because they were instrumental in promoting that meth hysteria for National as they privatised State Housing, it’s a sick joke how this Sroubek nothing story has been allowed so much oxygen by the mainstream media.

New resident convicted of sex offending twice, won’t be deported
A man who emigrated to New Zealand has been convicted twice for sex offending since his arrival in 2012 – including while on bail – but will not be deported if his record stays clean for the next five years.

The decision by immigration officials has been criticised, particularly as the man did not complete any rehabilitation programmes or offence-related courses in prison.

The Herald can reveal that Sultan Ali Abdul Ali Akbari arrived in New Zealand from Afghanistan in October 2012 on a resident visa.

In February 2013 Akbari indecently assaulted a woman and was convicted.

…right, so Xtacy dealer must be deported immediately, sex offender can stay. Good to see National have their priorities sorted.