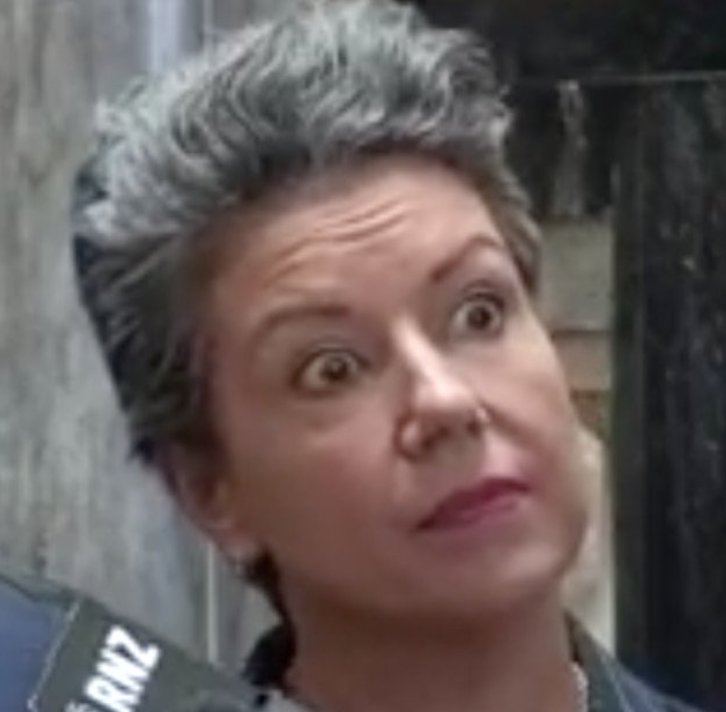 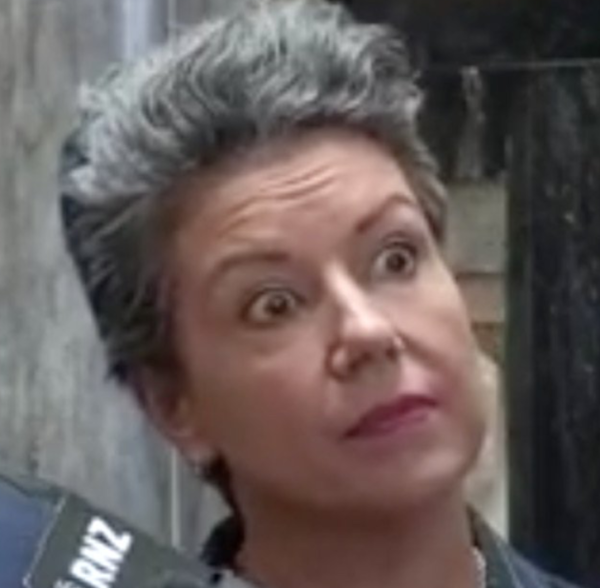 “Inappropriate behaviour that is unacceptable from a married Member of Parliament.” – I’m sorry what?

Is that the game we are playing now?

Does National REALLY want to go down that path?

This is becoming so nasty and bitter. The National Party are the Marriage Police now?

If National are going to stand by that new ethical line in the sand, then should we start applying it to other National Party MPs?

Paula Bennett’s interview on Breakfast this morning was a train wreck.

We’ve seen Paula use personal information to damage enemies in the past when she published personal details of beneficiaries who complained about her. This is getting to a level where people are going to be seriously damaged from this.

Who does this all benefit ultimately? Why Judith Collins of course, who is watching her puppets dance and the implosion of chaos play out.

If Simon Bridges has to stand down due to the audio evidence Jami-Lee Ross has, the Party will turn in desperation to Judith.

And then we will have real cause to be frightened.