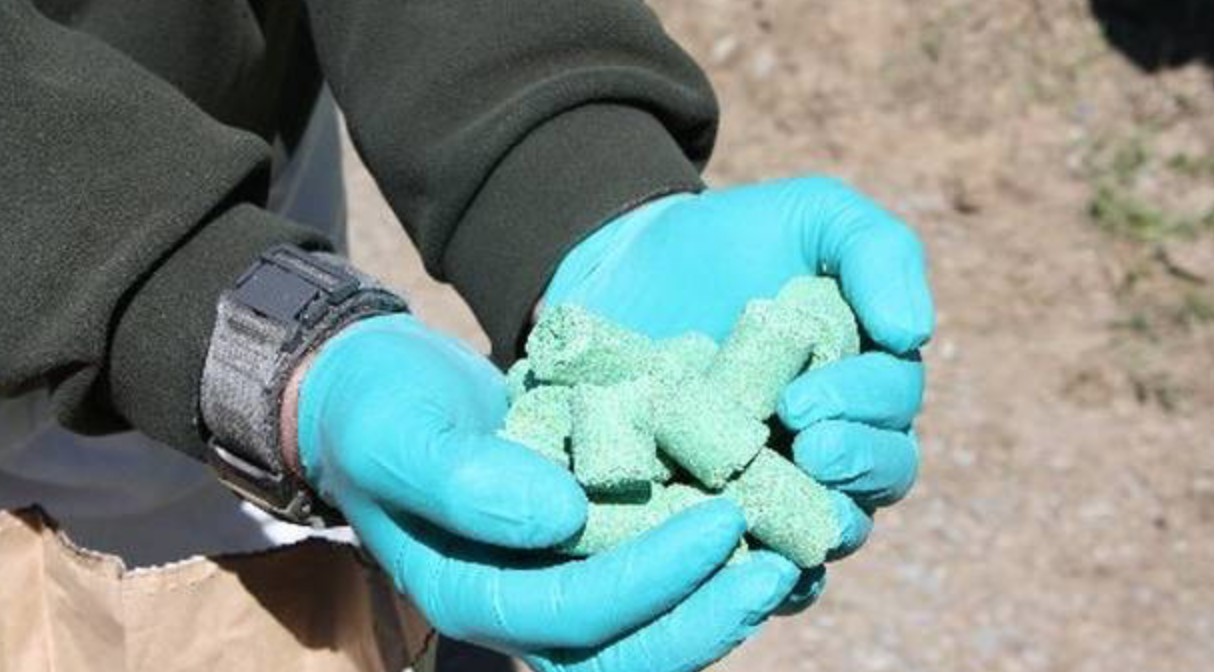 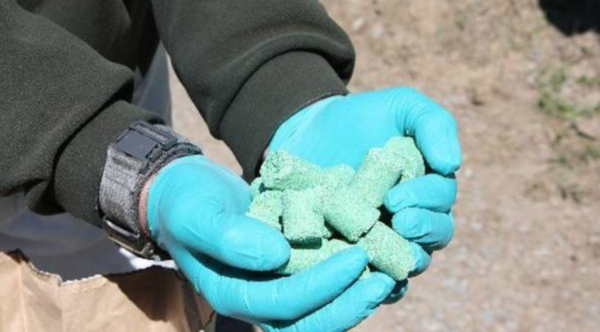 The 1080 hysteria has been debunked on so many fronts it’s difficult to know where to begin. Here is Dr Mike Joy…

…Mike Joy is one of the best known environmental fresh water crusaders in NZ, to suggest he is somehow in the pocket of big business is as insane as suggesting I am a fully paid up member of the Nazi Party. Here in fact is the big business scientists trying to attack Mike’s credibility.

We now get confirmation that the dead wildlife that was thrown into Parliament as evidence of 1080 poisoning did not in fact die from 1080.

Former Green Party MP, Kevin Hague, is a person of impeccable honour and ethics, I have known him for many years and regard him on par with Russel Norman. To suggest Kevin is somehow part of a conspiracy to profit from 1080 is like suggesting Trump is secretly a feminist.

And yet that is where we are.

The venom, self righteousness and utterly misplaced perceptions that 1080 is poisoning  human beings  and vast amounts of unintentional wildlife has been an eye opening reality check of how poorly understood science is in todays activist world.

1080 hysteria is on par with chemtrails and anti-vaxx conspiracy.

It’s a symptom of a world where knowledge of a subject has been replaced with google and wikipedia. This is exacerbated by social media platforms that are fuelled algorithmically by outrage and subjective fury so the craziest and most extreme viewpoints are repeated and shared to the level of brainwash.

I honestly believe social media has ended up being one of the most counter productive riptides for progress as it has ended up alienating and dividing us with a cacophony of screaming voices more than it has generated solidarity.

I say this out of concern and love for many of the people who believe 1080 is some type of environmental hate crime as many are on the left or progressive side of politics and burning people who have misplaced good for the environment in their heart is of no joy to me.

We have to learn to explain to our fellow comrades why they are wrong in a way that gives them face saving grace to reconnect and come back to the movement otherwise we simply turn them permanently.

I appreciate that passions ran white hot on 1080, and I appreciate it comes from a place of good, but even if 1080 was the terrible environmental vandal as has been claimed, the naked reality is that in a climate warming world, 1080 is the fucking least of our worries.

Brothers and sisters – we have 10 years to make fundamental change to the way we live and interact with our environment or else the planet will trip on feedback loops that will utterly destroy our global civilisation. That need to live in harmony with our environment is necessary, not because 1080 poses a existential risk to us, but because climate change does and there is no alternative now.

1080 is not the villain is has been made out to be, and the energy many activists spent on trying to manufacture that case is far better spent on climate change which will tear the planet apart.