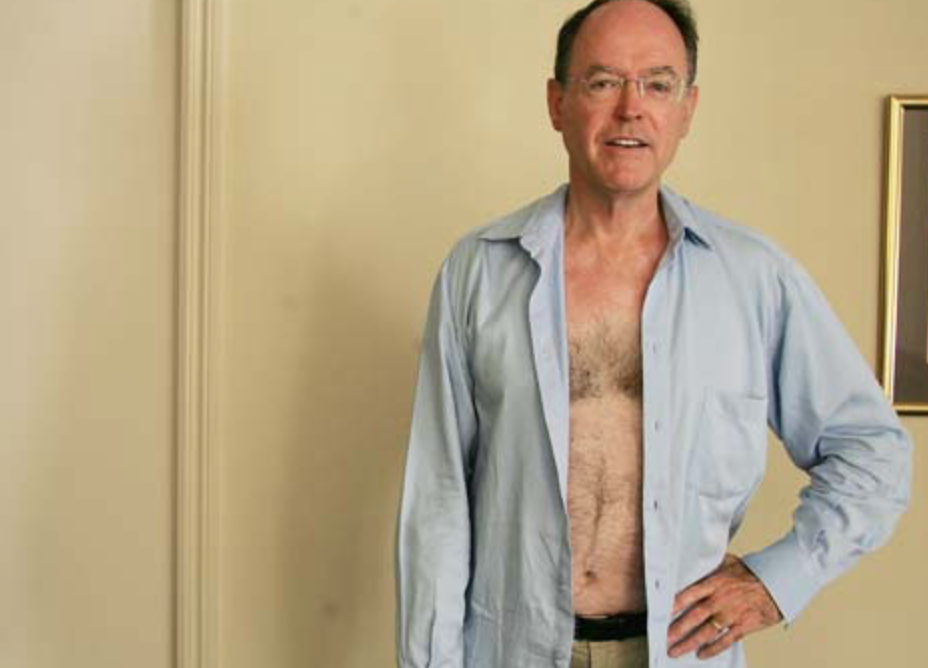 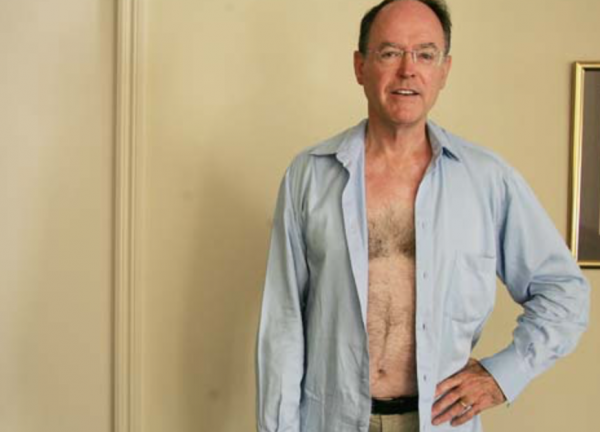 The Woke have made Brash sexy again

“One of her ideas was to extort the students’ association. In itself that is utterly extraordinary. It’s also a pretty creative playbook for somebody claiming to have given no mind to cancelling the event”.

…I love how her idea was to cut funding to the student association???  Jesus wept, this is woke de-platforming at it’s most cynical & destructive because once you believe from a fourth wave feminist intersectionist point of view that free speech is white male privilege, any counter is acceptable isn’t it?

What I hate most is that the Woke have managed to make  a sad racist bigot like Brash sexy again, I’ve detailed why he’s such  nasty piece of work by highlighting how wilfully manufactured the entire Orewa Speech really was, yet instead of engaging and beating down his sad form of bigotry, the Woke only manage through their own totalitarian intolerance to make things worse. We should debate him and wipe the floor with his rhetoric, instead the Woke are too frightened to debate, want to live in trigger free spaces and are prepared to use any tactic to censor, because you know, hashtag empowerment.

Christ almighty I wish the Woke would go back to sleep. Less virtue signalling and more actual virtue thanks. God knows how middle NZ are reacting to all of this bullshit, let’s hope they are too distracted to notice because Woke Identity Politics will eat itself, its own children & everyone who disagrees with the narrow pure micro-aggression policing circles of exclusion they draw ever tighter with all the nuance of Mao’s cultural revolution.

Voices of reason like Jarrod’s in an age of toxic bipartisanship on social media between the Woke Left & Alt-Right need all the amplification they can get.