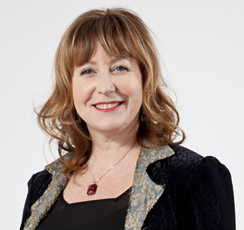 Clare Curran has done the right thing for the Government by removing herself from being used as a way to undermine its credibility – she has shown grace and should be congratulated for thinking of the movement and not her ego.

The media are now claiming there is a conspiracy because Clare offered her resignation last night and Jacinda said she had her support this morning. There is no conspiracy. Clare has resigned, not been sacked. She’s decided to resign despite Jacinda’s support.

By the way, I love the conspiracy theories being aired by journalists and pundits over Clare Curran resigning but where the fuck was any of this intellectual curiosity & questioning of offical narratives when Key was actually passing mass surveillance legislation & lying about it???

Many respects to you Clare.