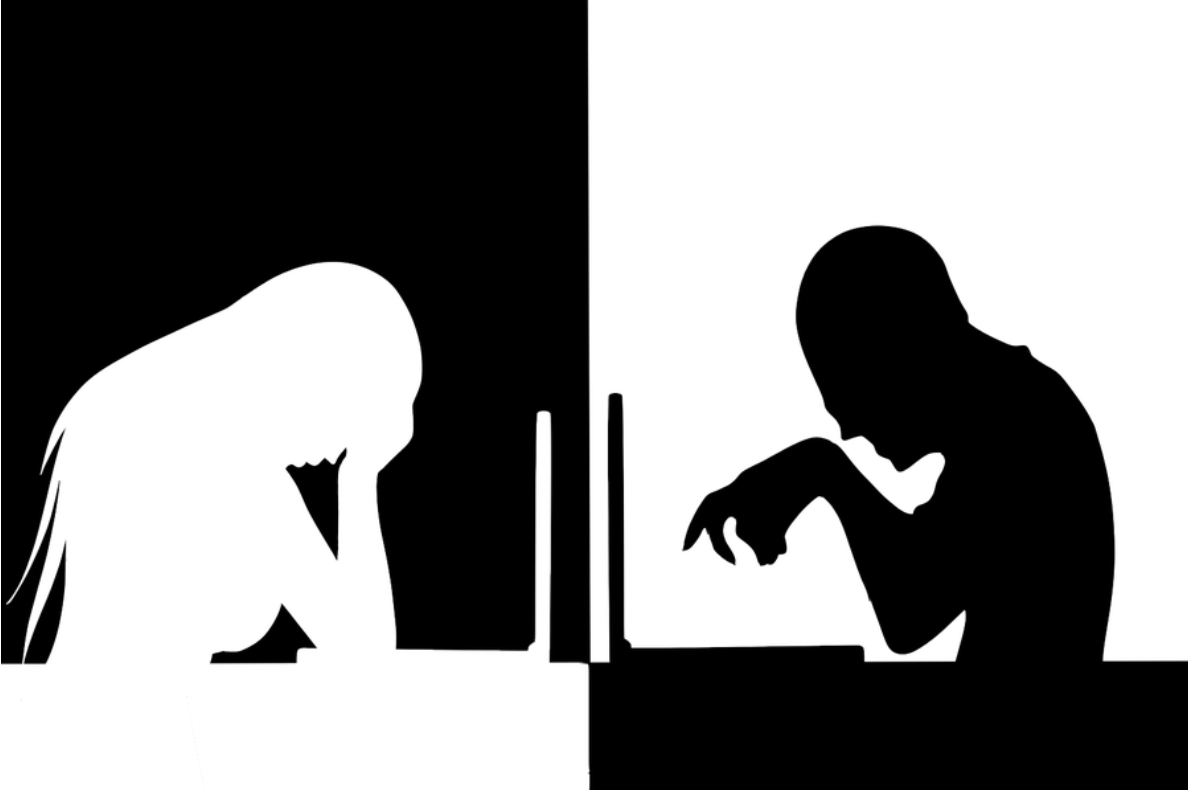 The resignation of Clare Curran from her remaining ministerial portfolios has created a wider fallout that has enveloped Radio NZ’s Political Editor, Jane Patterson.

Which is ‘curious’ to put it mildly. Cameron Slater has expressed nothing but hostility and contempt for Radio NZ in the past, often referring to it as “Red Radio”.

Ms Curran was rattled – her self-confidence badly dented – judging by her handling of answers on 5 September to questions from National MP, Melissa Lee.

Sensing the Minister’s vulnerability, National Opposition MPs continued to attack her in Parliament and through on-line social media.

It was the most primal of interactions between creatures; a pack of predators hungry for a kill, circling a solitary, wounded creature. The ‘pack’ pursued her, drained her of strength until all resistance crumbled, and she relented; 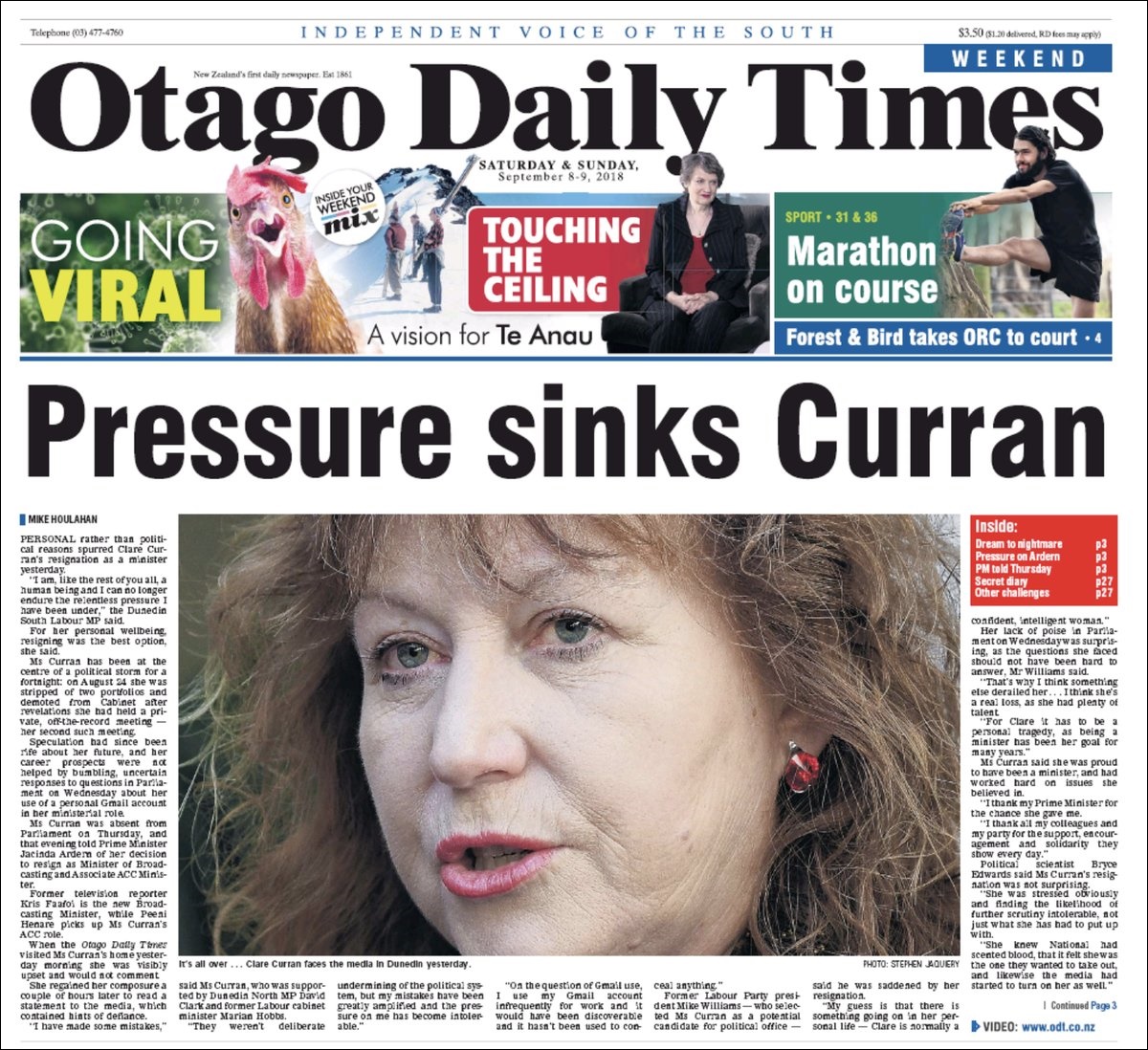 On 7 September the Minister announced her resignation. For Ms Curran, the fight for (political) survival was over.

The Opposition Pack had claimed their ‘kill’ – her ministerial ‘scalp’ the first from this government.

To be utterly, brutally fair – the Labour Opposition scored their own victories during nine years of Key’s administration, claiming one ‘scalp’ after another;

Some, like Hekia Parata, resigned for “personal reasons” – political code for stepping down under intense political/public scrutiny and pressure – but not wanting to give the satisfaction of a ‘scalp’ to the Opposition.

In Ms Parata’s case, her role as Education Minister had been abysmal, drawing strident criticism from parents, principals, School Boards, and teachers alike. During the classroom-size controversy, former PM John Key was forced to intervene during an overseas visit to dampen the firestorm enveloping his Minister.

“I thought this is someone who seriously needs to think about whether or not they want to come back into that environment. I felt quite sorry for her, and even though it’s our job to hold her to account – and Melissa Lee’s done an excellent job – I think we that we all felt a bit sorry for Clare as a human being.  She should have been relieved of her posts properly a couple of weeks ago.”

For someone like Judith Collins to express sympathy – whether feigned or real – puts Jane Patterson’s less-than-charitable into stark contrast. The point that Ms Patterson made  a comment that was ‘Liked’ by a far-right blogger should give her pause for thought.

A comment so widely criticised and more likely to come from Mike Hosking, Duncan Garner, or Leighton Smith should give Ms Patterson something to reflect on.

Clare Curran faced an ignominious week. The National Opposition did it’s ‘job’. She resigned under a cloud. Judith Collins expressed a measure of compassion.

A seasoned professional like Jane Patterson, working for the most respected media outlet in this country, should know better.  Dumping on a person when they are down and out, at their most vulnerable, has no other name: bullying.

I would like to think Ms Patterson has made an honest mistake – and god knows we all make them. Removing the ‘tweet’ would be a good start. A personal phone call to Ms Curran should follow next.

It’s what good people do when passions and tempers cool.

Fairfax media: Nothing wrong with Hekia Parata’s husband’s health – not why she’s stepping down

Mediaworks: The AM Shows – Judith Collins felt sorry for Clare Curran ‘as a human being’

Pundit: Ministers be warned – Next time the Band-Aid will come off fast

The Standard: Curran resigns as a Minister

The Standard: The right work themselves into a frenzy about Ardern and Curran