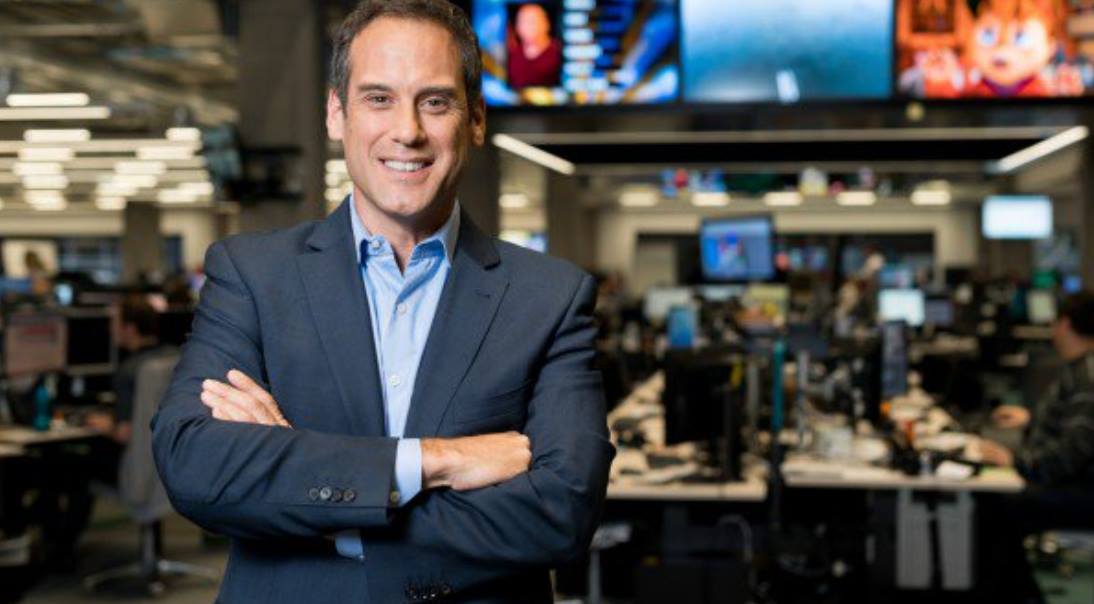 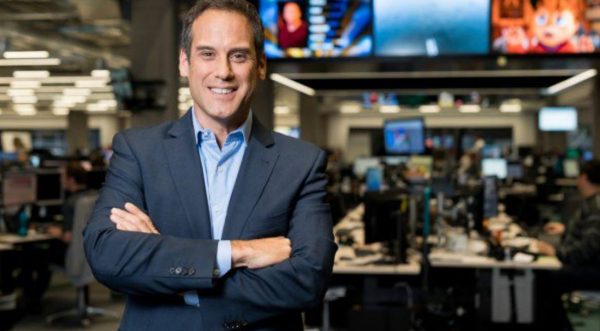 In 2016 I had two suicidal episodes. These were triggered by enormous stress I was under when I found out my credit rating had been shredded to pieces by the NZ Police as part of their failed and illegal investigation into Nicky Hager.

The Police told ever major bank in NZ that I was a computer fraudster and demanded all and any information about me from my banks.

This grotesque defamation, breach of privacy and breach of my civil rights is currently languishing in front of the Human Rights Review Tribunal because the Human Rights Commission doesn’t have the funding to prosecute the Police and hold them to account.

But what that experience in 2016 did cause me to do (and it has particular resonance with the tragic passing of TVNZ Broadcaster Greg Boyed), was to reconsider our popular perception that suicide is a teen problem, and not an adult one.

While we have terrifying levels of teen suicide, surprisingly one of the the next highest target groups for suicide in NZ is men in their 40s.

I think we fail to acknowledge the stresses and depression that grip many men in their 40s because we believe it’s solely a youth issue. Men in their 40s need as much support and help as they can access, unfortunately the run down mental health system in this country is effectively broken.

The unresolved hurt many men carry with them into their 40s can explode without warning and the agony and torment of depression can overwhelm. With suicide seen as a youth issue, opening up about that pain in your 40s can be even more difficult.

I think programs like  the ones being trailed in Christchurch where men can talk with other men about this pain are essential to open those pathways to unpacking a lot of that pent up sadness and anger.

Much love and support to Greg Boyed’s whanau at this moment of trauma. He was a talented broadcaster and a lovely man. Let’s hope that a wider awareness of how pervasive depression and suicide is amongst men in their 40s can in some way cause some good in this time of grieving.