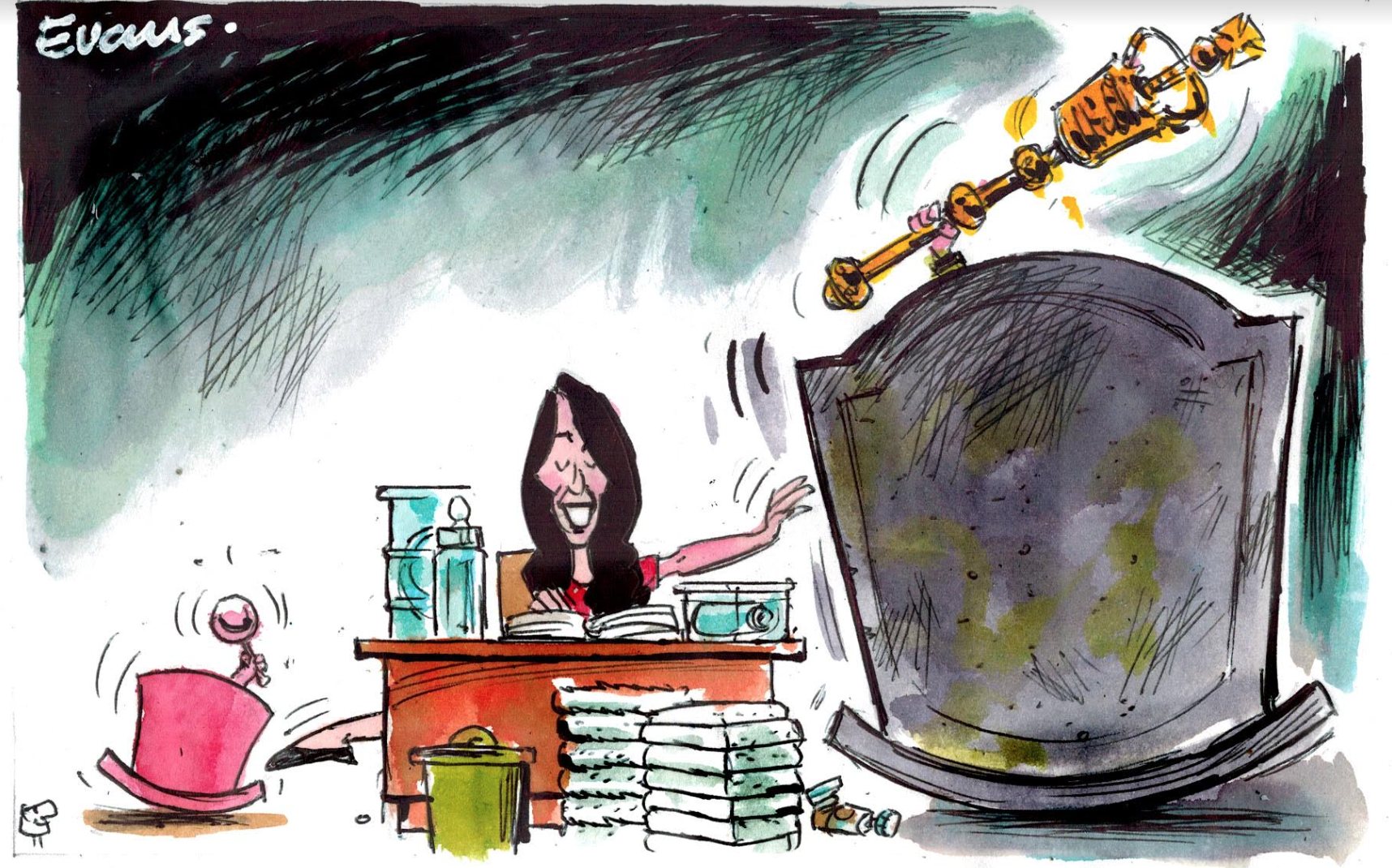 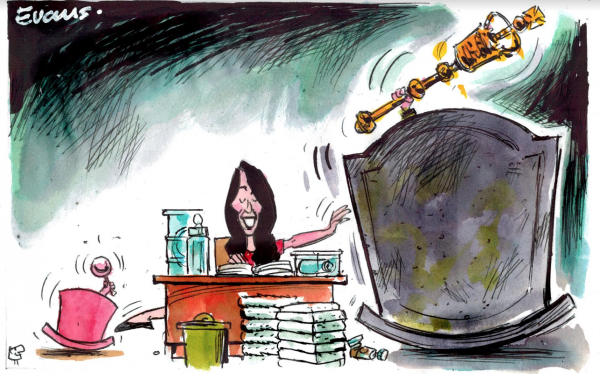 We all know Jacinda is busy juggling motherhood and the country, but the poor are being failed.

The new Government are utterly failing to stop the war on beneficiaries and the poor, at best there is a ‘humanitarian ceasefire’ while the Ministries scramble to make their spite as policy look more palatable to Jacinda.

47,115 beneficiaries were referred to jobs that required drug testing in the year to June and 170 of those failed the tests and the 170 fail figure includes people who did not turn up to be tested. The Drug testing of beneficiaries was always a dog whistle for National’s rump vote – it is demeaning punitive bullshit and the Government are continuing with it because they are too frightened to upset the middle who are still welded to beneficiaries being lazy bludgers.

5700 are in the clutches of the Department for Making Vulnerable children and hundreds are still being caged in motels.

At least the embarrassing and demeaning forced contraception speeches to beneficiary mothers and their daughters have ended because the Ministry knew that would piss off a feminist Prime Minister.

The Housing NZ Boss wasn’t going to bother fronting to the media over the hundreds of State Tenants thrown onto the street and the $100m wasted on a meth hysteria that never existed. His casual refusal to be held accountable shows the level of contempt HNZ has towards the poor and this Government have barely held anyone accountable for it.

The Salvation Army points out that Government is doing very little to end homelessness, Auckland city Mission warns of a hunger crisis as they send out more food parcels than ever before and Drs are seeing maggot-infected scalps of children in the poorest parts of NZ.

I know it took 9 years of grotesque underfunding by National for us to get to this place, but the poor don’t have a Union who can advocate for them and demand more pay, they don’t have a platform to hold up their issues and they already have one of the most invisible voices in NZ.

The new Government must acknowledge they simply aren’t doing enough and part of the problem is the toxic culture of the very public services who are supposed to be helping.

You can’t put more money into public services who have internal cultures of spite.

If the Government are looking for more money once they’ve purged the public services of sadists, an inheritance tax is an easy source of extra revenue as well as a taxed legal market for cannabis.

Hurry up and provide for the poor, because it will be beneficiaries who did and didn’t vote last election who will give Jacinda her best chance of winning 2020.