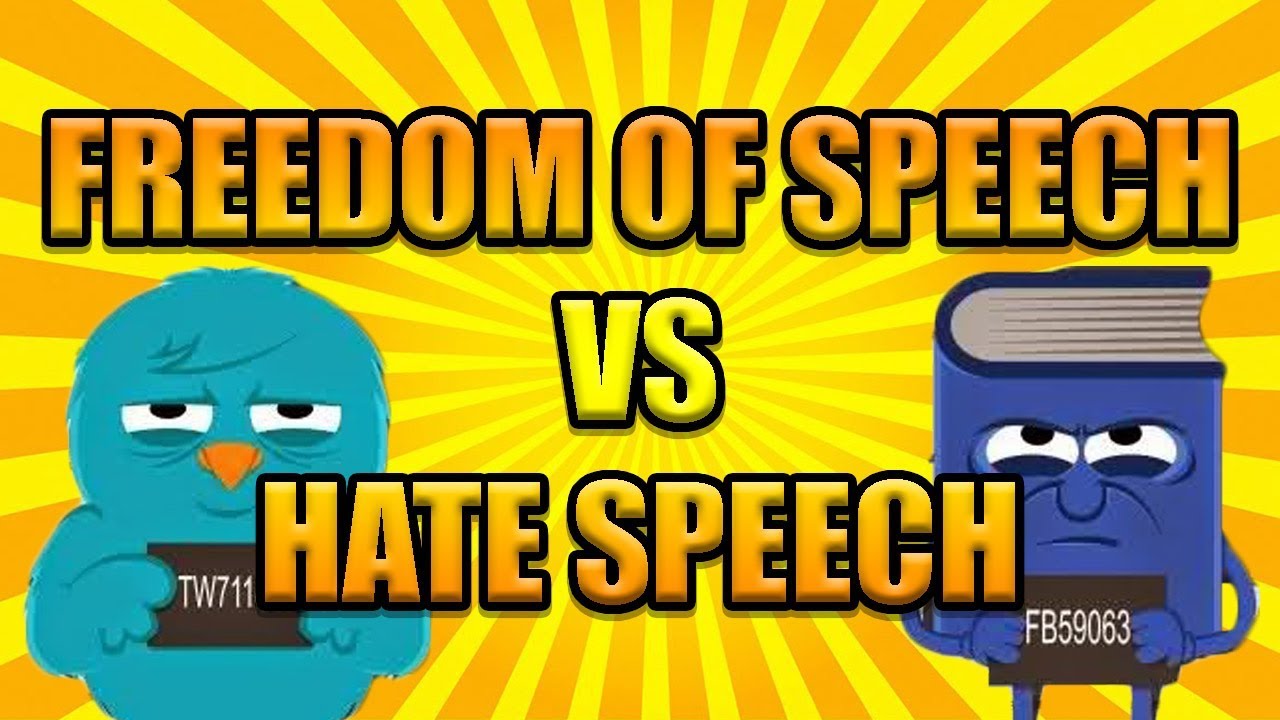 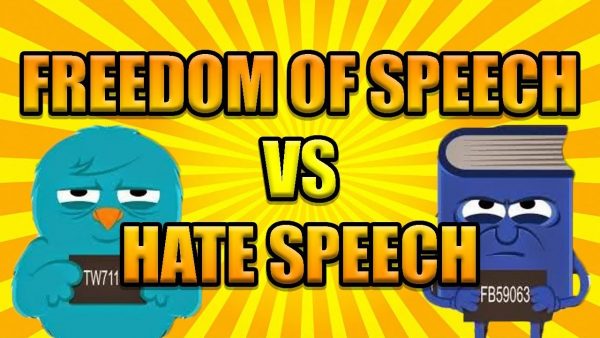 This morning, I saw at least two tweets denouncing the disallowing of conservative rhetoric and hate speech, citing media attention as a reason to turn a blind eye to this kind of right-wing propaganda masked as “free speech”.

Firstly, Chris Trotter argues that anti-Muslim campaigners Canadians Lauren Southern and Stefan Molyneux should have “simply been allowed to come and go without incident” in order to stop the Left from finding “it much harder, now, to sell its arguments in favour of limiting New Zealanders right to free expression”. 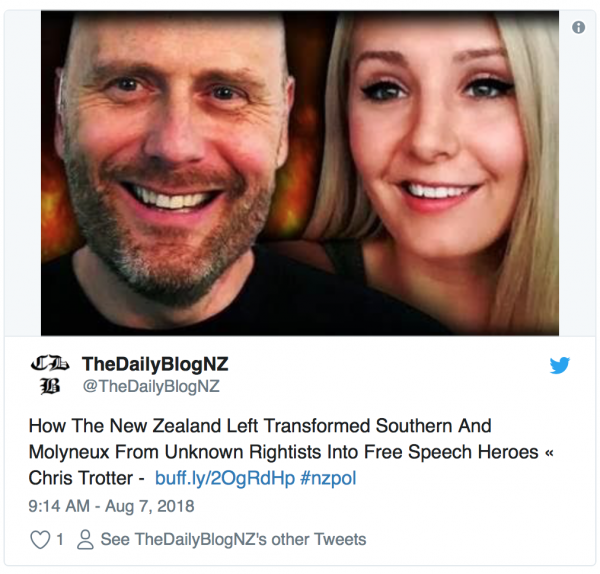 Then Danyl Mclauchlan fires a similar missive to Massey University for banning Don Brash, infamous for his anti-Māori speech in Orewa in 2004, from speaking at Massey’s Manawatu campus tomorrow, as part of a series of politics talks. 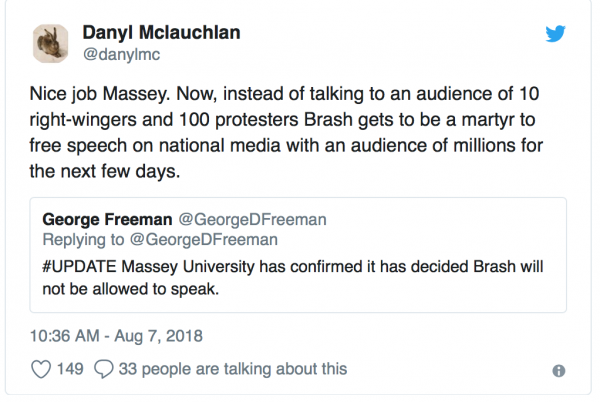 What the fuck is going on?!

What depraved logic is this? Don’t stand up to separatists and racists because they’ll get media attention? Let myths and untruths about Muslims and Māori be spat out willy nilly and blame those who care for protesting because they might use up precious police resources? Encourage but denounce violence in the name of septic free speech?

To Trotter and Mclauchlin I say, if you want to blame anyone for making bigots heroes, grow some balls and have the courage to confront the media (especially Trotter who’s part of the media and contributing to what he’s lambasting).

We live in a democracy and, supposedly, a civil society. Free speech is not a licence to say whatever you want. The International Covenant on Civil and Political Rights states the right to free speech carries “special duties and responsibilities” and may “therefore be subject to certain restrictions” when necessary “[f]or respect of the rights or reputation of others” or “[f]or the protection of national security or of public order (order public), or of public health or morals” (Wikipedia).

If you don’t know the difference, shut the fuck up.

Philip Patston is one of NZ’s top diversity consultants and Managing Director of diversitynz.com