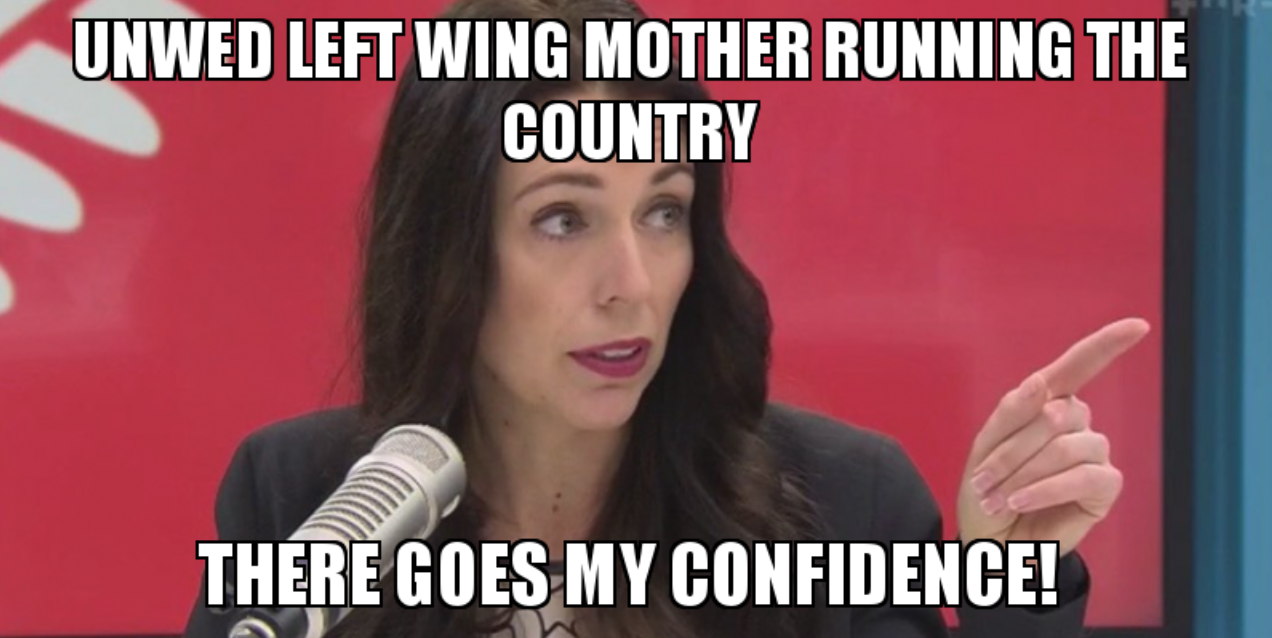 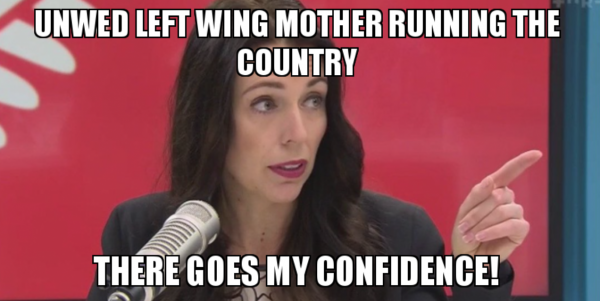 The Left & the new Government in NZ need to stop seeing the slump in business confidence as some snarky micro-aggression sub-tweet by Employers and start to understand it represents an industry wide canary in the coal mine pointing towards a huge economic meltdown.

Yes, there is an element of self sabotage and surprise the left won within the Business community, but there are also some very salient points that spell out an economic reckoning on the horizon.

The bosses will attempt to claim a living wage and slightly better Union protection for workers is what has spooked them, but that’s bullshit, the real reasons for a downturn in confidence however are worth looking at.

The madness of Trump’s trade war, the weakness of Italy and the Eurozone, the collapse in emerging markets, Iranian threats to oil and the shadow banking crisis in China join the domestic issues of maggots in kids scalps, the continuing homelessness epidemic, a looming ‘hunger crisis’ for the poorest in Auckland,  Treasury predicting a downturn and the construction industry on the verge of collapse.

The new Government was formed believing there would be an economic reckoning of the neoliberal free market, when that moment occurs, they had better be ready to implement solutions.