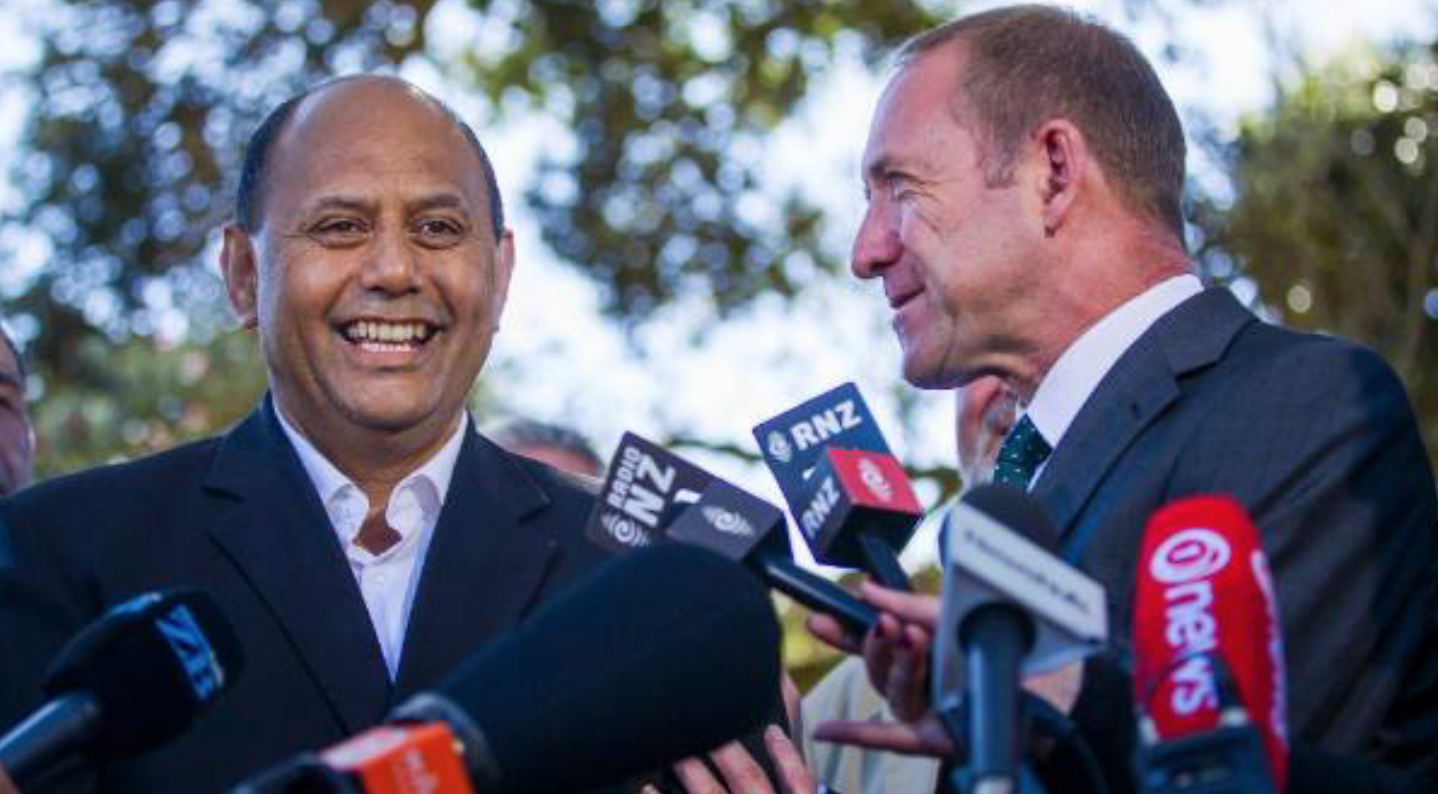 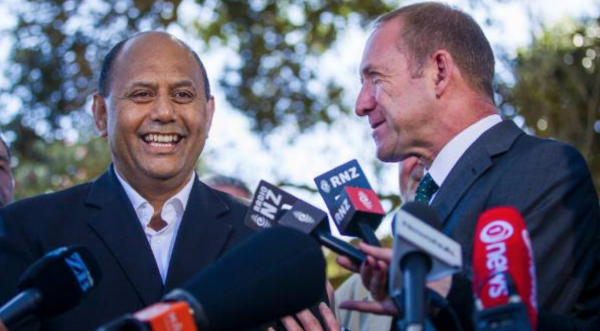 The new Government has come under a lot of flak this month by National and right-wing media parrots all claiming that our recent promotion of new laws and ideas are all hopeless and wrong.

Our law giving survivors of domestic violence 10 days leave has been attacked as too generous.

Our attempts to promote pay equity between women and men has been written off as worthless.

Our desire to look at prisons rationally rather than with anger and fear has been declared as going soft on crime.

Wanting to ensure all workers have dignity at work is apparently the reason why business confidence is down.

Even Shane Jones’ focus on re-energising our regions with a fund to stimulate economic activity has been mauled as a waste.

In politics, as in life, it is important to stand for your convictions.

We were elected to make change, and we make no apologies for that. After nine years of obscene underfunding of almost every public service and infrastructure in the land, this Government is dedicated to implementing real change, not a shallow con job of change.

It is right in a country with such an appalling domestic violence rate that we offer every victim of that to take time off to recover and sort things out at home.

Forcing workers to try and work when they are coping with such emotional pain is sick and beneath who we want to be as New Zealanders.

Wanting women and men to be paid the same pay for the same day’s hard work is the responsibility of every Government and every boss.

To deny that is to spit in the face of Kate Sheppard and every hard working mother, daughter, sister, wife, and woman in our country.

Sixty per cent of every prisoner we send to prison commits a new crime within two years of being released.

Endlessly locking them up  and creating people who are more damaged coming out of prison than when they went in is not a solution, it’s madness and critically evaluating what we are doing isn’t going ‘soft on crime’, it’s what every thinking adult must do so we can get better outcomes.

Māori are 50 per cent of our current prison numbers yet we are only 15 per cent of this country’s population, which is totally unacceptable. So we have to ask ourselves have we actually got everything right in the current justice system?

Making sure every worker has dignity and rights at work only saps business confidence if those businesses are reliant on exploiting their staff, and focusing on our regions who have created so much export wealth yet received so little support with, a $1 billion investment fund is the righting of a wrong that should never have happened in the first place.

This Government doesn’t apologise for ruffling feathers and breaking eggs as we try and undo the damage the previous National Party caused our communities, we went to the election promising real change.

We do not lack courage and we will stand by our convictions. That’s what the people who voted us in have demanded.