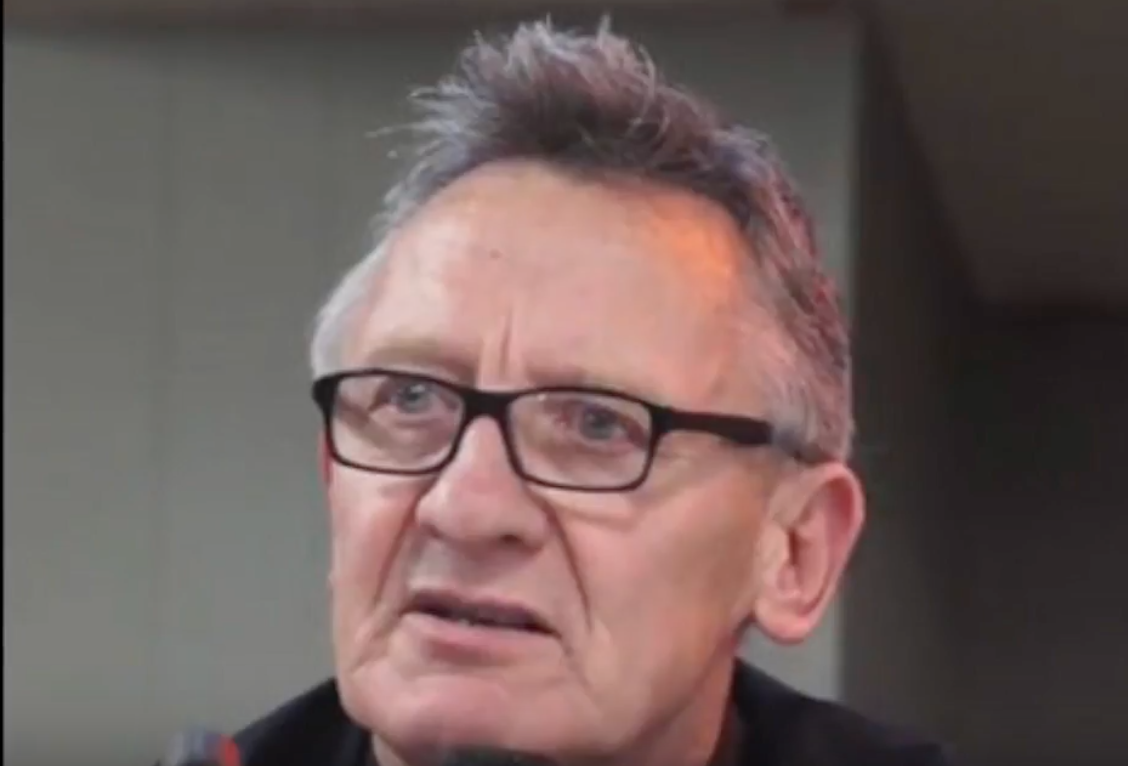 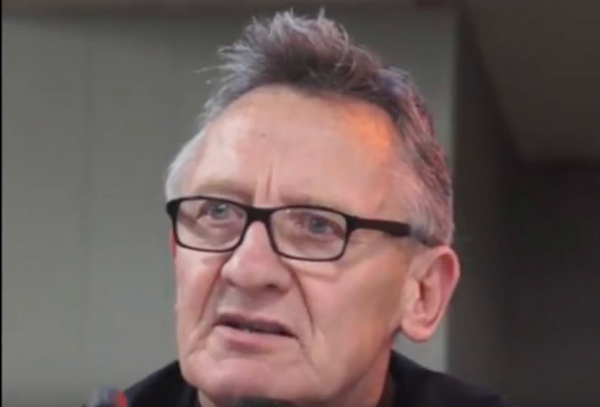 Latest reports: The IOF takeover of the boat was violent –  conducted by armed and masked soldiers – many passengers & crew were assaulted, roughly handled and hit. Three were tasered, including Mike, as they refused move from the wheelhouse. Mike and one other crewman were tightly handcuffed.

A senior Canadian passenger was injured on the foot and received hospital treatment. Apparently all are recovering ok in detention. Mike is in Givon Prison. Local civil rights lawyers met with all the detainees a few hours ago & report that all are OK and expect to be deported as quickly as possible.

Two are on a protest hunger strike (not Mike). They have been repeatedly lied to – such as: ‘if you cooperate your belongings will be returned’. No belongings have been returned (including passports), and are unlikely to be returned until they have returned home. This is what happened to Marama Davidson too. I don’t know if the NZ Hon Consul has contacted or visited Mike yet – I emailed him earlier. Still no response from our Foreign Minister. Good support from Marama. Need to pressure Peters to make a statement.

I will send further updates as info received. The second Flotilla boat (Freedom) is likely to arrive within next 2 days. Please also follow updates on kiaoragaza.net and facebook

We will have to organise a big ‘welcome home’ for Mike at the airport.