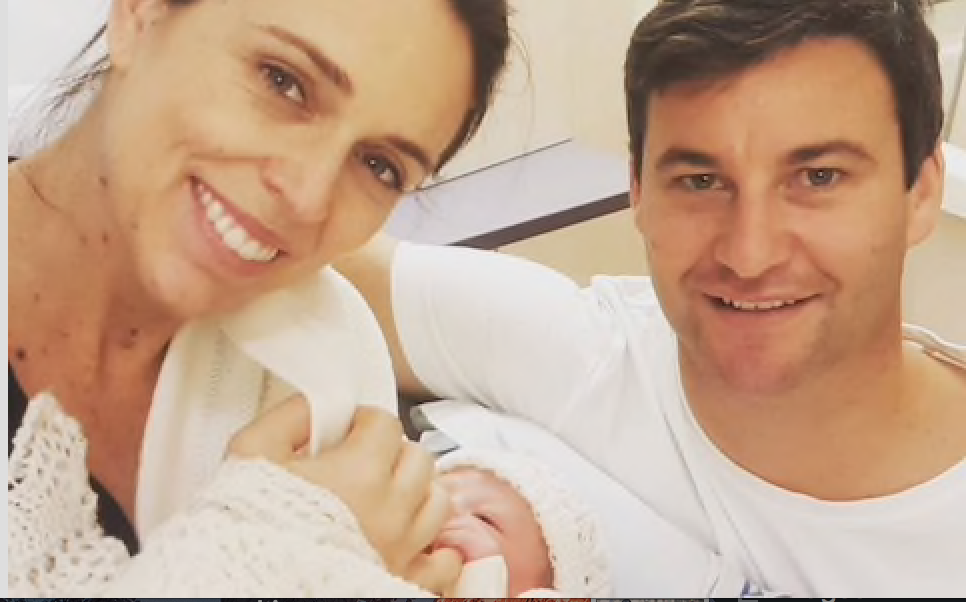 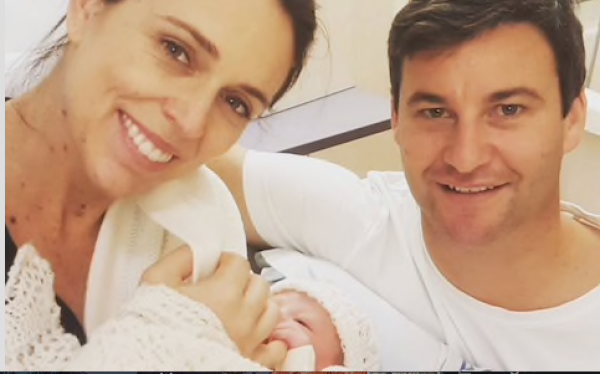 I have been reflecting on the Russell McVeagh scandal, the sexism, racism and classism of New Zealand workplaces and the massive problems in making change. Some workplaces I am involved with are working very hard at the moment to address their historical sex and race bias, but there is plenty of backlash from stakeholders.

I have started several blogs on this and they always become very talkie and perhaps a little preachy.  I have decided not to go there at present.

I did just want to make a comment about babies and the workplace. For most women, having babies causes huge struggles – to cope financially with only paid parental leave for a period, to have partners often having to work longer hours to make ends meet, to face losing seniority when returning to the workforce, or losing out on promotions etc. There is still a tension between babies and workplaces in New Zealand.  These do not abate as the babies grow older – they get worse.

Members of Parliament, Cabinet Ministers and Prime Ministers who have babies on the job face many barriers but also significant blessings.

For a start, they keep their salaries through the whole process. While they take leave, this is entirely paid leave. Jacinda has said she will donate part of her salary to Plunket, which is kind, but the point is that the experience of our women politicians is far different to the ordinary working women getting a paid parental allowance for a short period of time.

In addition to having a nice salary which means the other partner can stay home and help with the baby, MPs who have babies are often treated with adulation by the public for combining these roles.  Only the second PM in the world to have a baby on the job! Make world headlines! (The fact that the first one had experienced imprisonment, scandals of many kinds, exile and then assassination means she Is not exactly a role model).  This is kind of the opposite to how working women are normally treated when they have babies.

I am not saying things should be worse for MPs having babies.  I love it that Parliament is packed full of feisty women living their lives and standing for what they believe in.  I do not resent them their salaries. But while treating them as heroes, spare a thought for the underpaid workers holding one or two jobs who may or may not qualify for paid leave, and are giving their babies a lesser start in life due to financial exigencies.

These women are heroes too, and they bear the brunt of bringing up the next generation at huge economic, social and working life cost to themselves and their families. Let’s raise the boat further for all women through equal pay, the elimination of sexism in the workplace, the valuing of motherhood and the elimination of poverty.  Just saying.