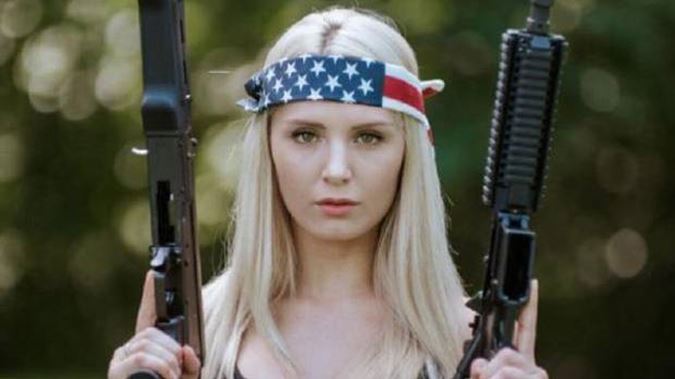 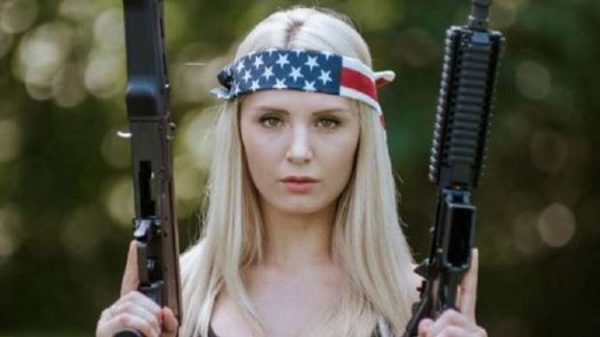 Regarding the free speech vs crypto-facsists debate that is separating friends and blocking so many on social media.

Some claim shutting down debate with fascists is good because you can’t reason with them. This line of defence misses one crucial point.

Banning such voices simply amplifies their grievance recruitment appeal, it doesn’t shut them down or  disarm their rhetoric. It is driven underground where it becomes far more toxic.

In terms of Goff’s call on not allowing a Council venue host this, I am proud he had the ethical backbone to make the call.

Yes, that call is a difficult one to make, the Right are trying to claim people like Jane Kelsey shouldn’t get Council space either, but if you can’t tell the difference between one of the best free trade Legal Professors and a proto-Nazi, you have greater comprehension problems than the freedom of speech debate.

I wouldn’t want ISIS recruitment seminars in Council venues, nor the KKK or the National Front or the Man Love Boy Association meetings, there is a line, and drawing that line is righteous.

Where I would accept the use of Council venues is if it were a debate. If these far right protagonists want to come to NZ to just demand a pulpit to preach from, there’s the door, but if they were prepared to debate their views under debate rules, step on up, let’s have the debate because here’s the real problem for us on the Left and the progressive side of politics, this isn’t going away.

The looming shock waves about to hit the global economy will feed this far right narrative. Do we want to be debating them when those they are attempting to recruit are far more financially desperate  than they are now?

We won this battle, but we certainly haven’t won the war.