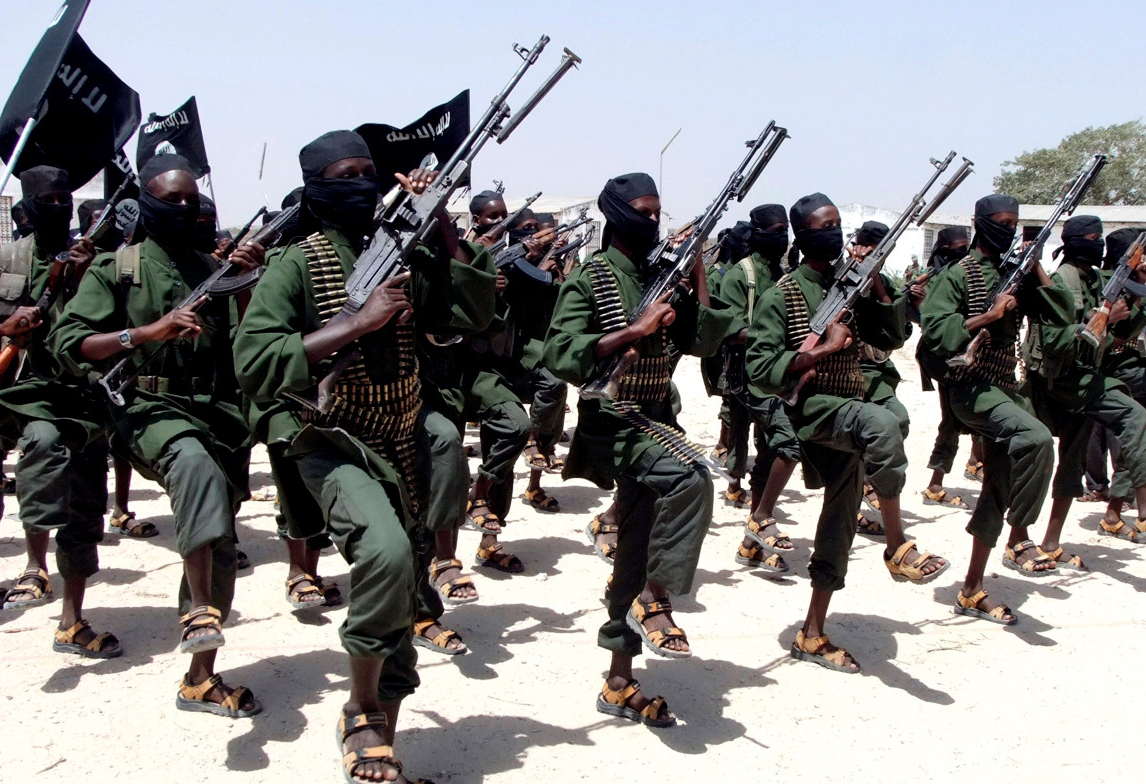 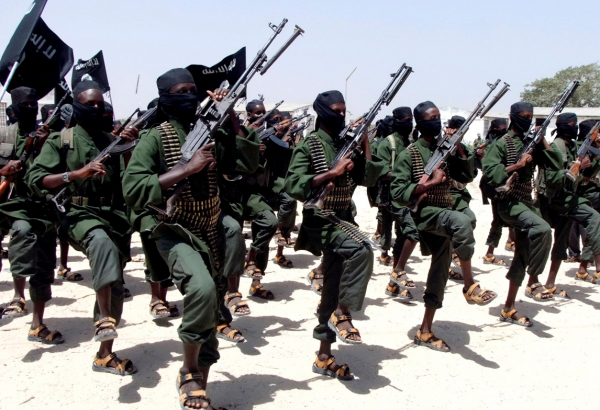 As the NZ Government waits and dithers and scrapes before commercial interests over whether or not to ban plastic bags, last week Al Qaeda-linked terrorist group, al-Shabaab, banned single use plastic bags ‘because of their threat to people and wildlife’.

So technically, NZ is less environmental than Al Qaeda?!? If you add the pointlessness of being carbon neutral by 2050 when the polar caps will be melted by 2030, our generations ‘nuclear moment’, as proclaimed by Jacinda is not exactly, “I can smell the Uranium on your breath from here’ moral certainty  and more, “I can smell the garlic down wind from you at an all you can eat garlic festival” undistinguishable passiveness.

This Government is a joke when it comes to actually doing anything significant to industry when industry are doing everything they can to turn this recession into a mental depression against the Government.

Their banning of future oil permits at a time when climate change storms will make that exploration near impossible is as symbolic as it is an empty threat to a phantom problem, it doesn’t do anything now to adapt us to the existential threat of global warming.

Let me get this straight – banning 1 use plastic for heavier duty more expensive bags you pay for helps who?

Doesn’t this in fact make more money for the plastic bag company?

How about banning all plastic bags for retail and supermarkets? Wouldn’t that be a ‘nuclear moment’?

Force the entire supermarket and retail industry of NZ use brown paper bags. That would generate industry for the local timber industry while forcing real change and reset paper recycling. If the investment went into green paper we would be investing in new ways to progress.

Let’s not celebrate the ‘banning’ of some plastic carry bags in some supermarkets when the government has been slow to commit to regulating their manufacture and distribution, thus leaving the market to lead their use and control. Let’s not celebrate too much, the ban which replaces ubiquitous, free Low Density Polyethelene (LDPE) plastic bags with slightly heavier duty plastic bags you have to pay for. Let’s not be beguiled into thinking we have scored a victory against the throwaway culture when almost every other thing we buy is made of or packaged in other plastics that will never break down or degrade. Every single plastic thing ever made, still exists in some form or another. Let’s not celebrate the minor compromise of convenience (our sacrifice!), when there’s still enough rubbish in the ocean to choke whales and turtles and other sea life for epochs to come. Let’s not celebrate retail concessions when megalithic supermarket chains manufacture our consent to surplus packaging by offering little alternative choice, and fundamentally shape our preferences and purchaser options.

We are not going anywhere near fast enough to start the adaptation to climate change that will reshape and reset our economy, culture, philosophy and politics.

The current political spectrum doesn’t have the strength to advocate against the vested interests of the neoliberal corporate hegemony beyond the meekest of concessions.  That’s why meaningless compromises like carbon neutral by 2050, a ban on future oil exploration permits when it won’t matter and considering ending free Low Density Polyethelene (LDPE) plastic bags (a move the Bangladesh did in 2002) are held up as giant wins when they are barely a half step in the right direction.

Banning fireworks for a whale looks about as good as it gets.