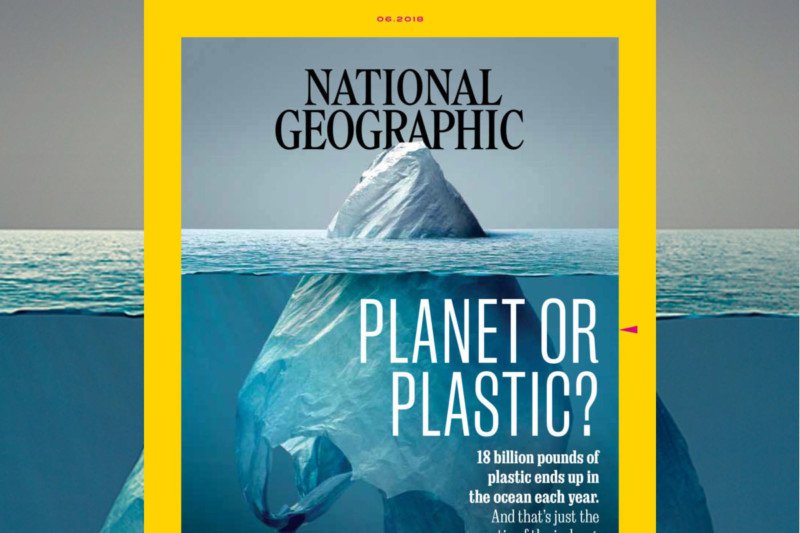 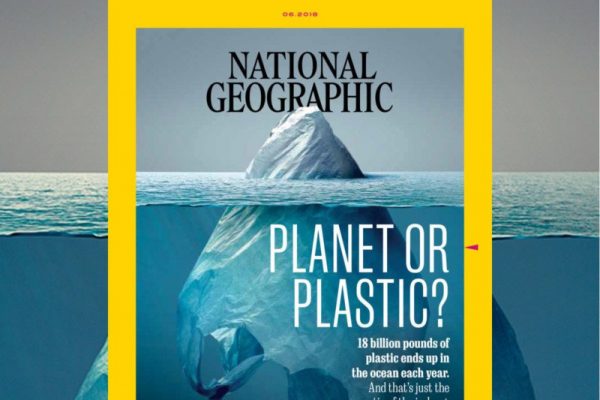 Supermarkets and retail outlets have moved an inch toward addressing the hundreds of millions of plastic bags usually in a one-way journey to the landfill, by phasing out single-use check out carry bags at various outlets.

But the pervasiveness of plastic in our lives and in the environment show both market failure, and government failure, to adequately deal with the forces of production creating pollution problems way bigger than free bags at the till.

Even Bangladesh banned single use check out bags, as long ago as 2002, and this week Al Qaeda-linked terrorist group al-Shabaab also banned single use plastic bags ‘because of their threat to people and wildlife’. Al-Shabaab also banned humanitarian organisations, satellite dishes, music and cinemas, so may view plastic carry bags as ‘just another western decadence’.

They might not be wrong. Check out carry bags are estimated to have a useful life of 20 minutes (though this ignores that they’re often reused, even if only as bin liners). If you listened to some of the people objecting to the supermarket plastic bag phase outs, you’d think it was the end of western civilisation.

Supermarkets are claiming the moral high ground, and say they’re listening to their market audience who want the bags banned. Most peoples’ concerns are based on the fact that check out bags use non-renewable raw resources (oil by-products), they’re disposable, and that when they end up in the environment, they have profound negative impacts. WWF estimates 100,000 whales, seals and turtles die every year from ingesting and being entrapped by plastic bags. Reports say there are about 150 million tonnes of plastic in the oceans and that the day will come when there’s more plastic in the oceans than fish.

The release of plastic bags into the environment is only a part of the problem, though a representative one. All those plastics and their short lived but deemed essential convenience reflects how aggressively our consumption habits and preferences are determined by industrial production and marketing methods, and how incremental and conservative are public, governmental and market-based responses in this instance, in the face of the onslaught of plastic rubbish.

Let’s not celebrate the ‘banning’ of some plastic carry bags in some supermarkets when the government has been slow to commit to regulating their manufacture and distribution, thus leaving the market to lead their use and control. Let’s not celebrate too much, the ban which replaces ubiquitous, free Low Density Polyethelene (LDPE) plastic bags with slightly heavier duty plastic bags you have to pay for. Let’s not be beguiled into thinking we have scored a victory against the throwaway culture when almost every other thing we buy is made of or packaged in other plastics that will never break down or degrade. Every single plastic thing ever made, still exists in some form or another. Let’s not celebrate the minor compromise of convenience (our sacrifice!), when there’s still enough rubbish in the ocean to choke whales and turtles and other sea life for epochs to come. Let’s not celebrate retail concessions when megalithic supermarket chains manufacture our consent to surplus packaging by offering little alternative choice, and fundamentally shape our preferences and purchaser options.

The plastic bag ‘ban’, isn’t a ban at all, and check out bags are just the tip of the iceberg when it comes to our polluted planet. In proposing check out bag changes, retailers and supermarkets continue to show that they have all the power.